Webster Groves police looking for person who set fire at playground that caused $65,000 in damage

Police said the fire caused damage to the playground that would cost about $65,000 to replace.

WEBSTER GROVES, Mo. — Police in Webster Groves are investigating a fire they are calling a suspected arson that caused thousands of dollars worth of damage at Deer Creek Park.

Police and firefighters said they were called to Deer Creek Park on Marshall Avenue on Sunday where they found the playground fully engulfed in flames. No one was injured in the fire, but when it was finally put out, the fire caused about $65,000 in damage.

Police said there were no weather conditions that would indicate the fire was accidental, so they are classifying the fire as suspected arson.

RELATED: Work on Poplar Street Bridge to close lanes of WB 55/64 for a month 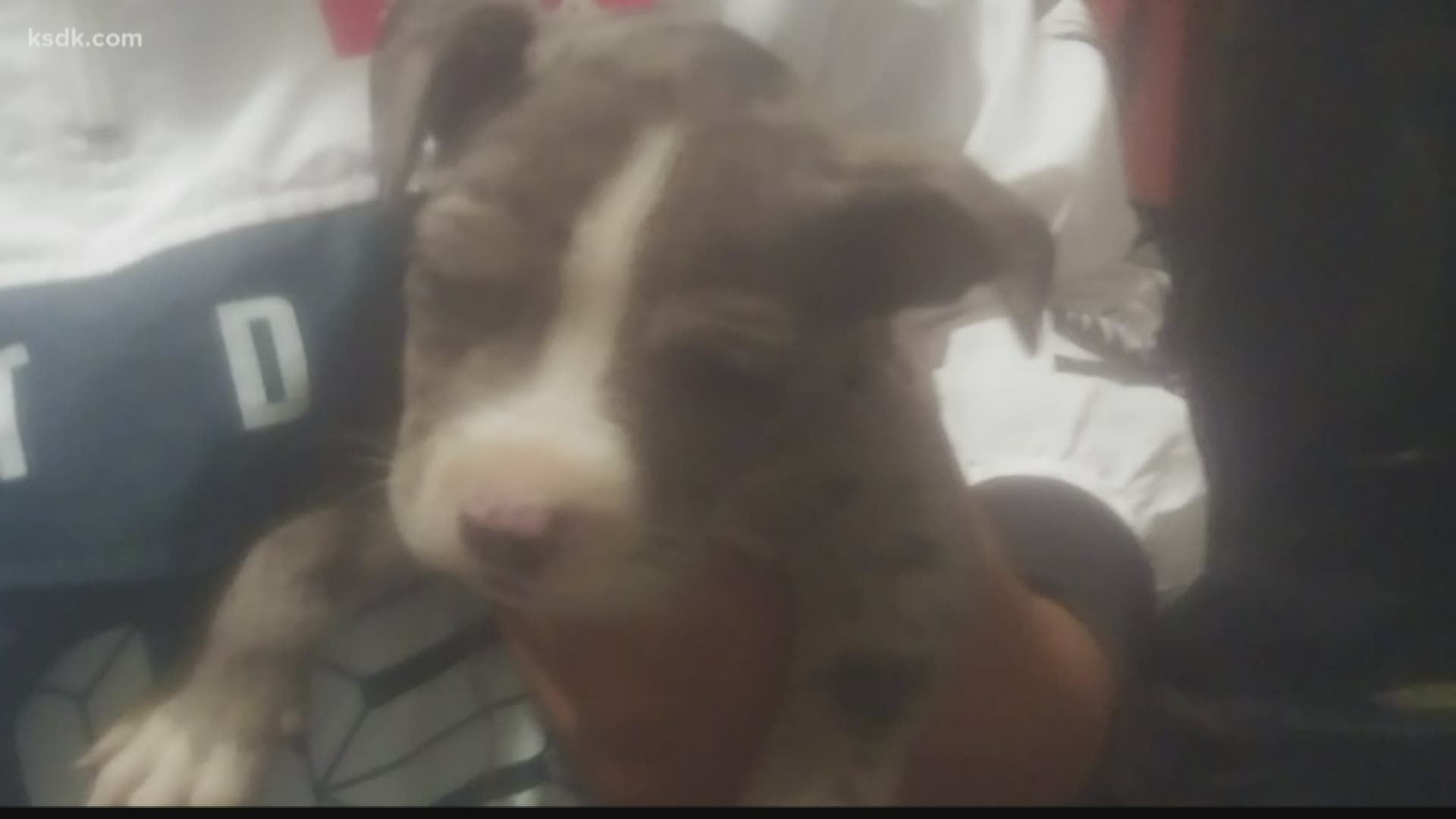