The Alamance County Sheriff’s Office said they received a complaint on Wednesday about a teacher having an inappropriate relationship with students. 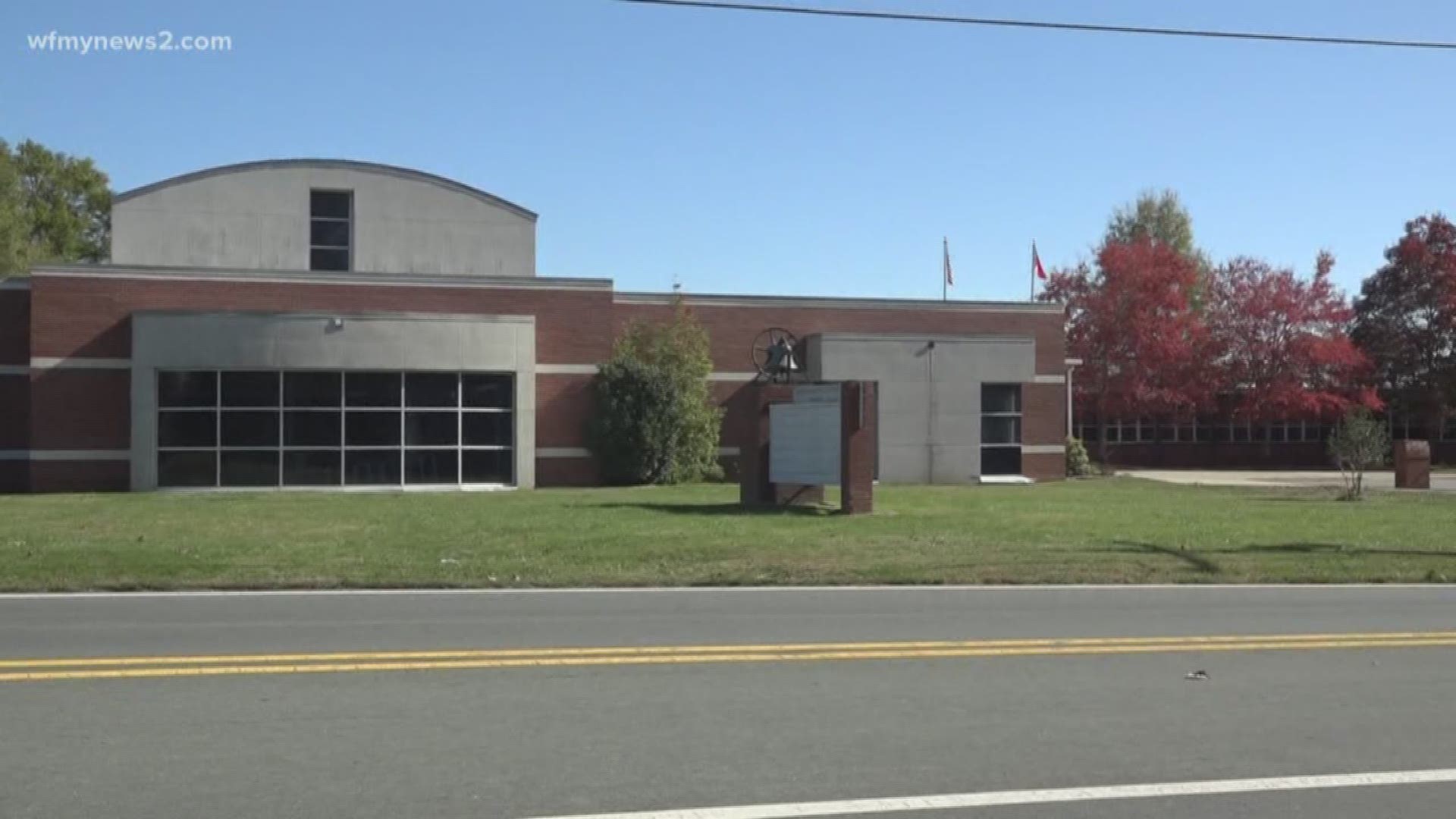 ALAMANCE, N.C. — A Western Alamance High teacher has been charged after investigators found indecent messages exchanged between a teacher and students.

The Alamance County Sheriff’s Office said they received a complaint on Wednesday about a teacher having an inappropriate relationship with students. Investigators discovered on Thursday additional students also involved in the case.

Kenneth Ray Lockner was charged with three felony counts of Indecent Liberties with a Student.

At his first court appearance, he mouthed the words 'I'm sorry' to a group of former students who came to support him.

The Alamance-Burlington Schools System said Lockner is a Latin teacher at the school and works as the Men's Tennis Coach and also the Swim/Diving Coach at Western Alamance High School.

The Western Alamance High Community is in shock. One 2016 graduate WFMY News 2 spoke with said he believes Lockner is innocent.

"Definitely shocked and very surprised, and I just couldn’t believe it," Conor Gotzens said. "He always had an open door policy and would help students through any issues they were having at school, or at home or whatever and he was really the glue that held the school together."

Lockner was placed in the Alamance County Jail under a $100,000 secured bond.

At his first appearance on Friday, he was granted a court appointed lawyer. His next court date is set for December 4th.

Investigators said additional charges are possible in the case. The Sheriff’s Office said they have information that other active students and former students were victimized as well.

"Alamance-Burlington Schools was contacted today by the Alamance County Sheriff's Department about information they received that involved possible inappropriate activity with students. involving a Western Alamance High staff member. The district continues to work with law enforcement to ensure that this very serious matter is investigated fully. We encourage anyone with possible relevant information to report it to the sheriff's office."

Former Teacher Indicted on a Charge of Storing a Student's Gun