Police said over 100 people were at the home on Swaim Woods Lane when shots rang out, but no one has come forward with information. 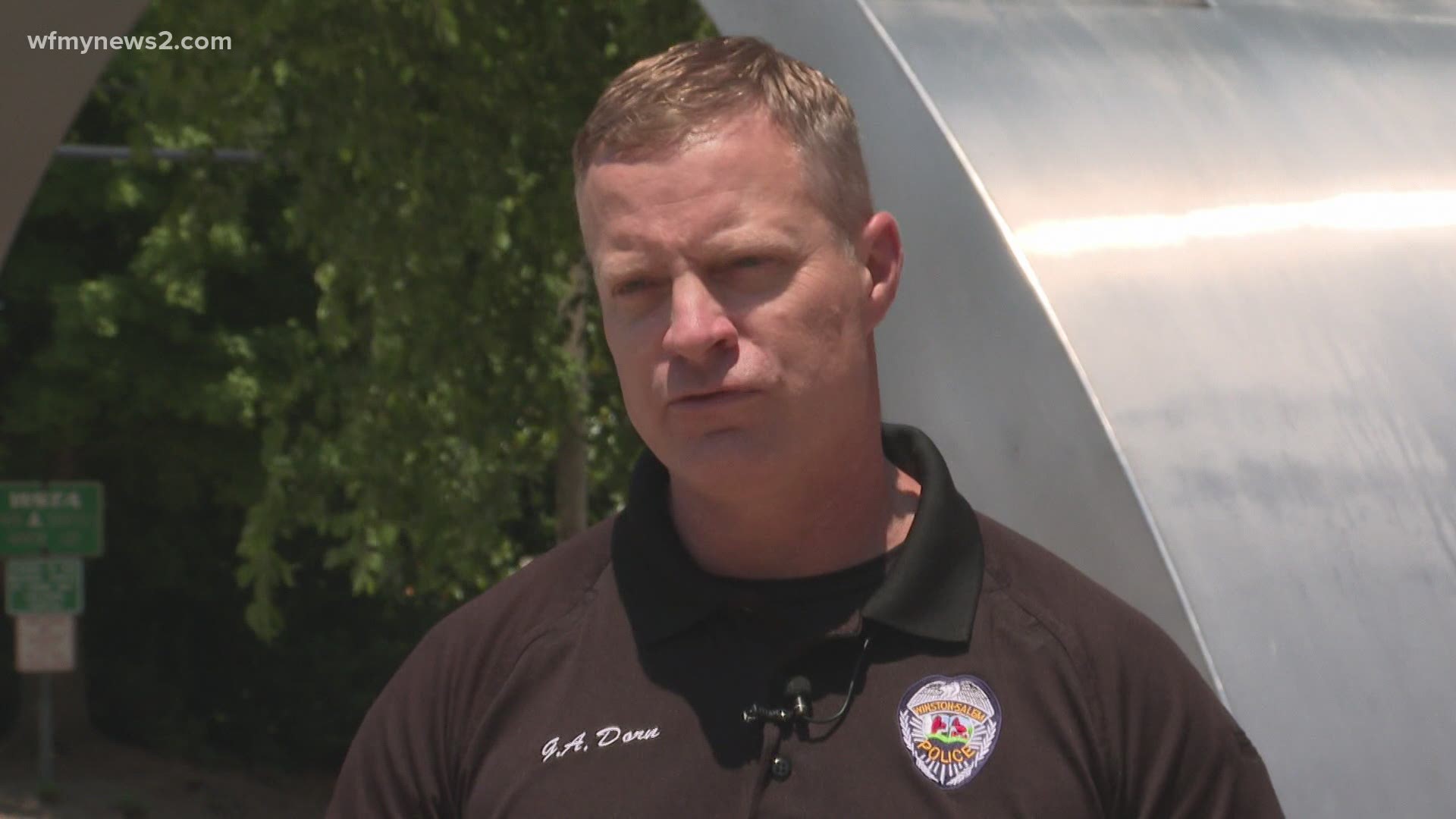 WINSTON-SALEM, N.C. — After three separate shootings in a weekend, Winston-Salem police are pleading with community members to come forward with information. Three people were killed. Only one suspect has been arrested in one of the homicides.

The first shooting happened on Bruce Street around 11 p.m. Friday. When officers got to the scene, they found 22-year-old Tristen Gadberry shot. Police said he later died at a hospital. A suspect who was arrested and charged in this case allegedly made threats of violence to the victim and his younger brother, according to his family. One other person is being held on other unrelated charges pending further investigation.

"I think I am still in shock, to be honest. I think that's what it is. I know he's gone but I don't want to accept that he's not here anymore. I feel empty and lost like a part of me has been taken," said Tanya Renee Mabe, the victim's mom.

RELATED: 'All I want is justice for my son’ | A mother mourning after son killed in Winston-Salem shooting

"I never imagined getting a phone call that one of my children was dead. This is really tearing me apart and my heart is so broken," Mabe said.

"The way they did him... you're a sorry individual and God will punish you for what you did," said Kim Bullard, the victim's aunt. 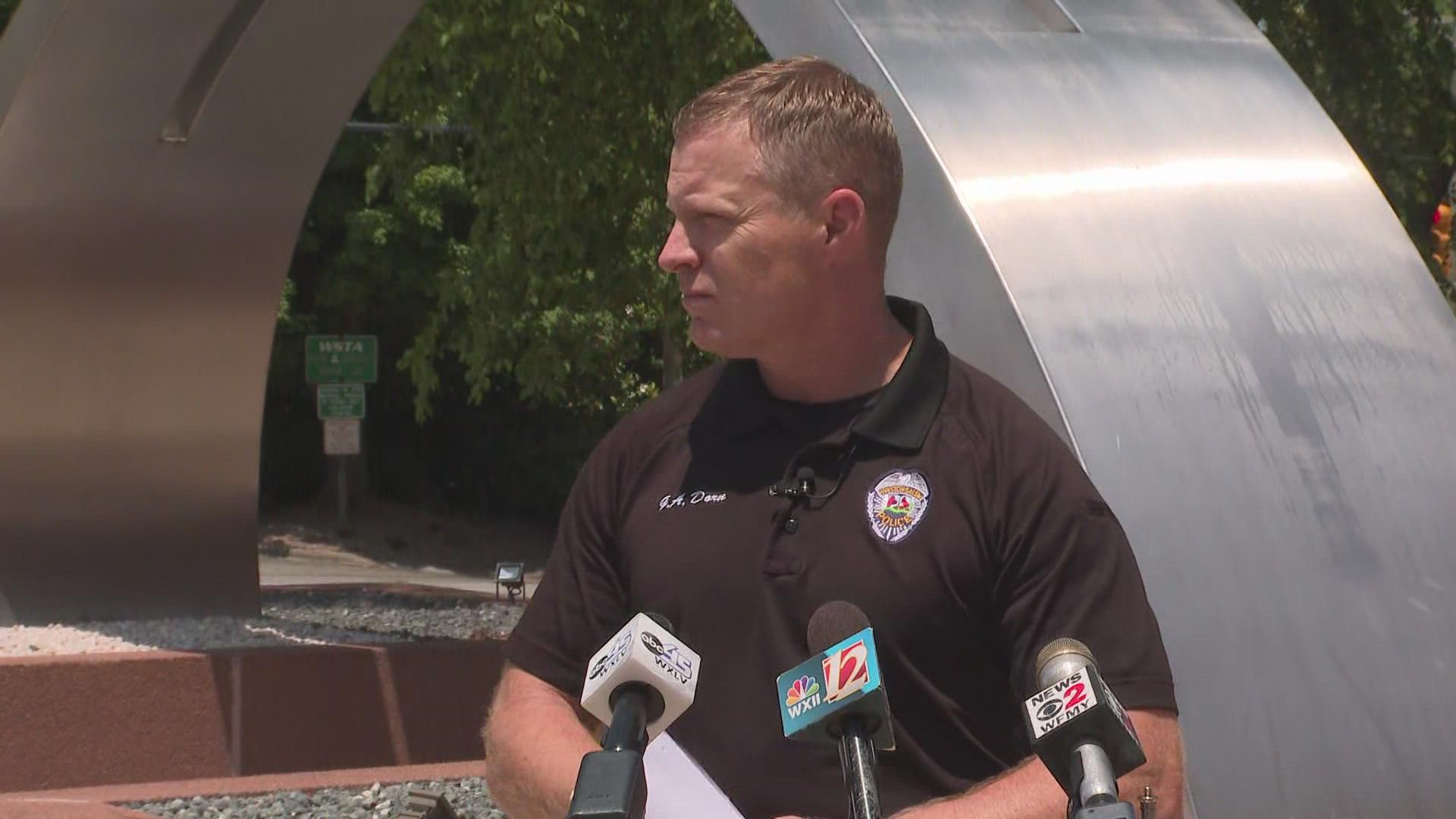 "It's no need for a community like this, with so many kids, to have so many shootings. It's not right," said Tiffany Lynch, the victim's sister.

"I ask for justice for the rest of the families having to go through this as well because it’s not right. It’s too many kids dying for nothing and too much gang violence going on out here," said Lynch.

The third shooting happened Saturday night at a house party on Swaim Woods Lane. Police found 31-year-old Direz Shannon shot. He was taken to a hospital where he later died. Investigators said over 100 people were there, but no one has come forward with information.

"We've put tons and hundreds of thousands of dollars into fighting gun violence. What's our community doing for us? We need the community," Lt. Dorn with Winston-Salem Police Department said. "We need the 100 party-goers on Swaim Woods Lane to come down here and talk to my investigators. We know they saw what happened."

Authorities are asking anyone with information about any of these shootings to call the Winston-Salem Police Department at 336-773-7700. You can also call Crime Stoppers at 336-727-2800 or via the Text-A-Tip program at 336-276-1717. Police say there are options for anonymity and they can arrange to meet informants privately.