A school resource officer was alerted about a car being driven erratically at Northwest Middle School. 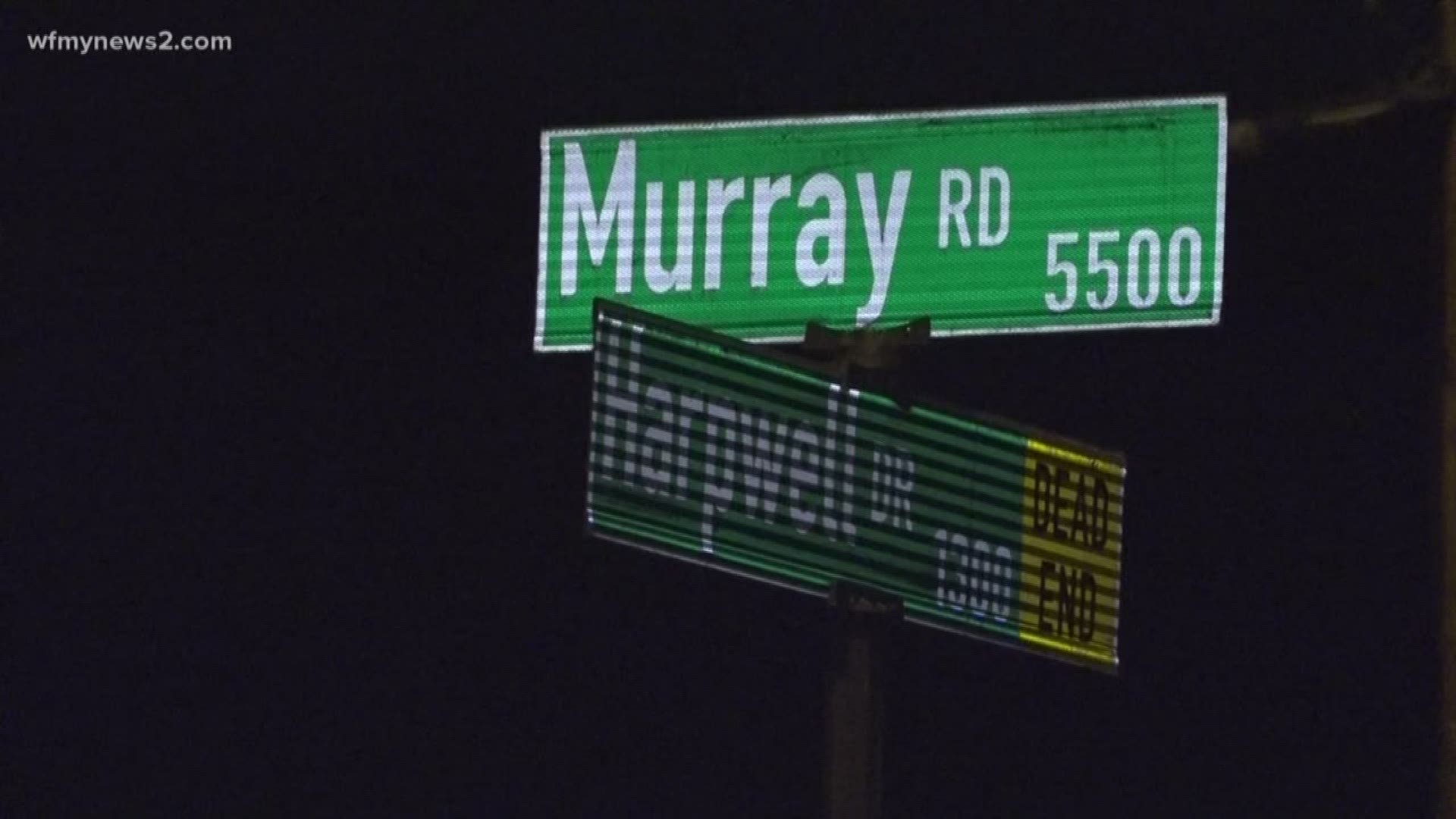 WINSTON-SALEM, N.C. — Police say three teenagers are in custody after they crashed a stolen car into a school bus Wednesday morning.

It happened shortly before 7 a.m. at Northwest Middle School on Murray Road.

A school resource officer was alerted that three teenage boys were in a car and driving erratically in the school bus parking lot.

Police say the teens sideswiped one bus and crashed into another one.

The teens then got out of the car and ran. Police later discovered the car they were driving was stolen.

One of the bus drivers involved in the incident says he's been shaken up ever since.

"When something really happens to you like that, somebody hits you head-on, that really just makes you think about a lot of stuff in life," said Danyell Jordan.

He says he's been driving a bus for four or five years. He says the accident happened after he dropped off the kids that were on his bus.

Winston-Salem Police K9s tracked down the teens and officers arrested them.

A bus driver also had minor injuries and was transported to Wake Forest Baptist Hospital.

Northwest Middle School was placed on lockdown during the incident.

Police don't have information on what the teens will be charged with at this time.