Police say the suspect shot a man after getting in a fight in a parking lot on Clemmonsville Road Tuesday night.

WINSTON-SALEM, N.C. — Winston-Salem police are searching for a suspect, after officers say a man was shot and injured Tuesday night.

Officers were called to a parking lot near the Circle K on Clemmonsville Road just after 10:15 p.m.

They found one man who had been shot in the leg. First responders took the victim to the hospital, where he is expected to be ok.

Investigators say just before the shooting, the suspect and the victim got into a physical fight.

The suspect drove off before police arrived in a white Ford Mustang.

The Winston-Salem Police Department is asking for the public’s assistance in this case. 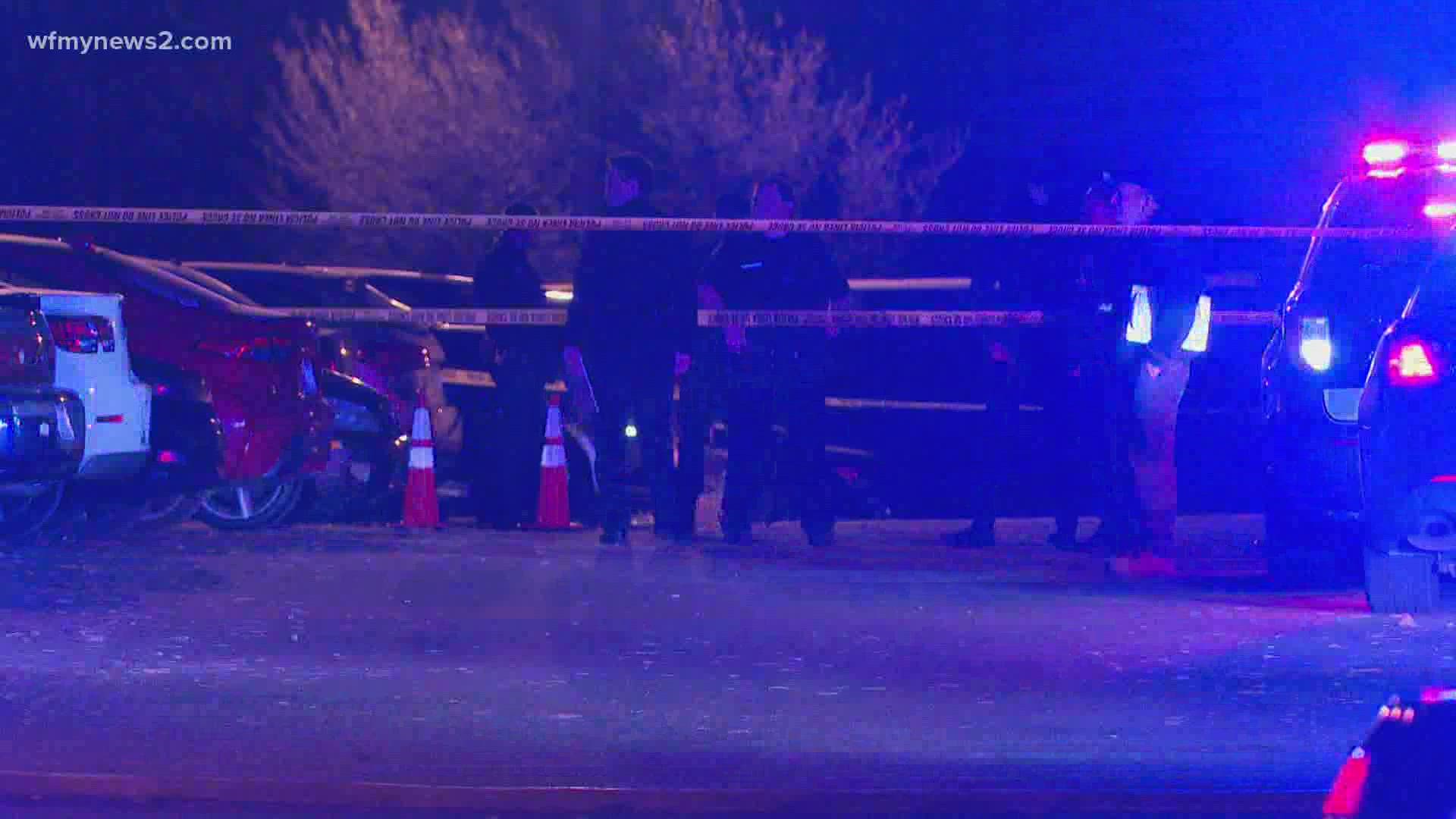