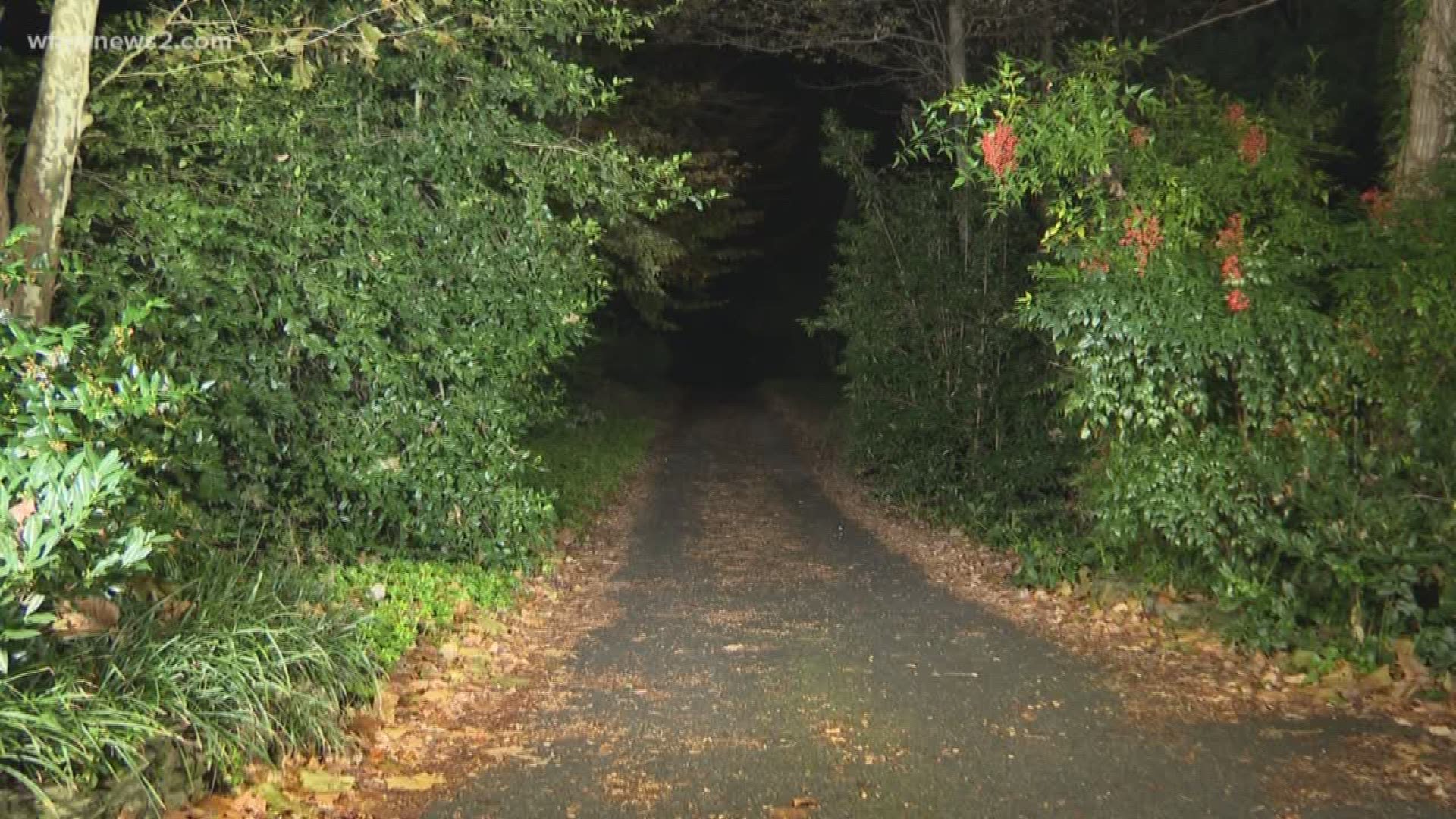 Deputies say they found Jean Ruth Oxley, 85, dead from obvious traumatic injuries, during a welfare check at her home on Bellwood Court on November 16.

Earlier that night, deputies say they were called to the home of Oxley's daughter, 58-year-old Tina Lenore Heal, who lived nearby. Investigators say a family member reported Heal was suicidal. Ms. Heal was taken to the hospital for treatment. Deputies say while they were on scene, the welfare check for Ms. Heal's mother was requested and they later found her dead.

On November 18, Heal was released from the hospital and arrested by sheriff's deputies for first-degree murder. She is being held in the Greensboro Jail without bond.

RELATED: Greensboro Man Dies After Crash On US 29

RELATED: 'She was an Excellent Mom, Daughter, and Sister': Greensboro Woman Found Dead Inside Car at Hampton Park, Police Say