Pasadena Police describe the suspect as a Hispanic male, 18 to 22 years old, 5-foot-2 to 5-foot-4 with a skinny build, clean-shaven, wearing gray sweatpants and a black cotton hoodie. 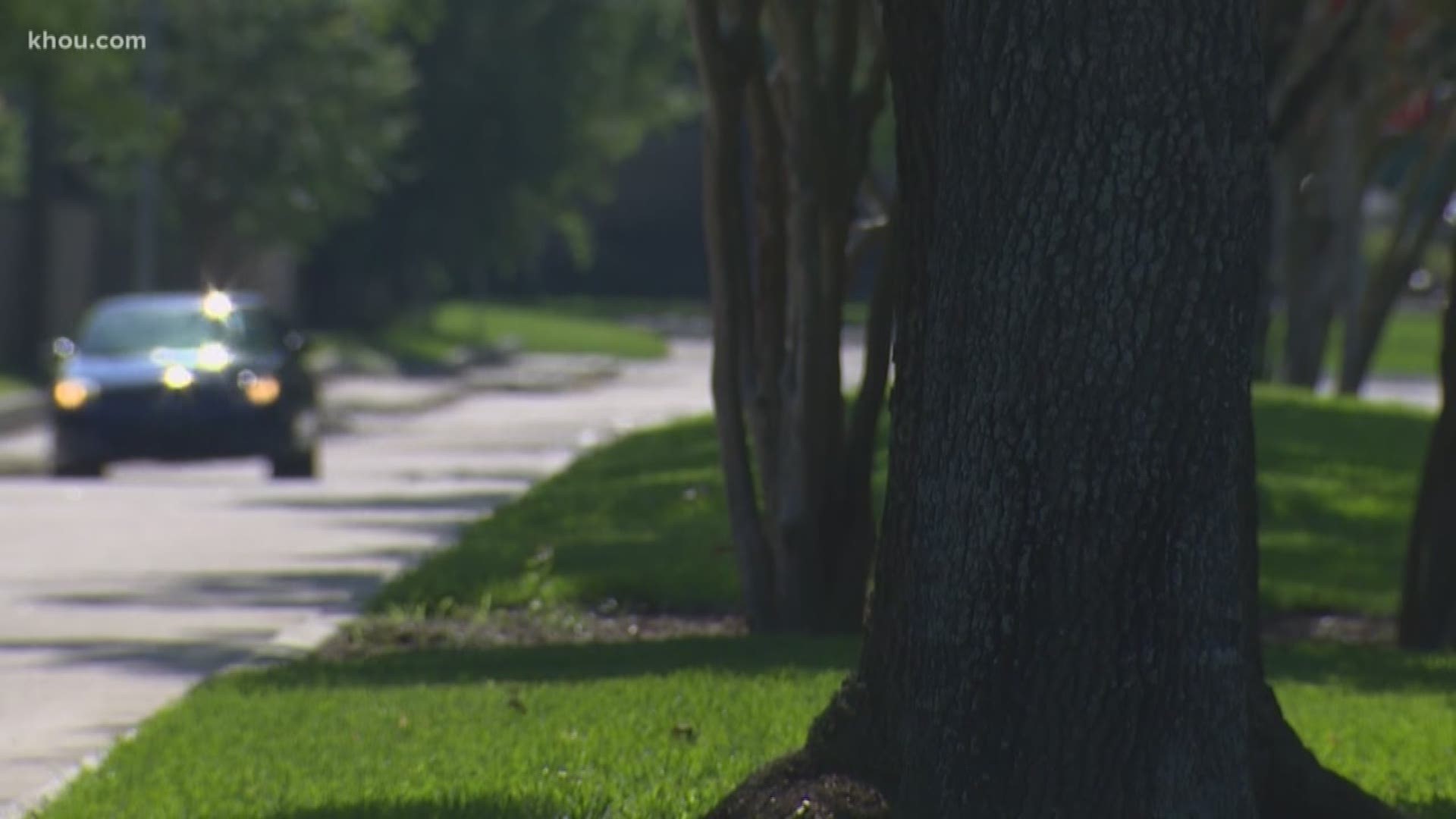 PASADENA, Texas — The case of a man who followed a woman home and sexually assaulted her shares similarities with two other incidents in the Houston area, Pasadena Police said.

In the Pasadena incident, police said the woman was leaving Fitness Connection in the 3900 block of Spencer Highway just after midnight Tuesday when a man followed her to her home in a green-colored Ford Mustang. They said when the woman walked to her front door, the suspect confronted her and forced her back into her car at gunpoint.

According to police, the suspect demanded the woman drive to the 2000 block of Lamar where he sexually assaulted her before leaving the scene.

Investigators said Missouri City Police have an April 2 case almost identical to the one in Pasadena this week. Missouri City Police said officers were flagged down just after midnight April 2 in the 15200 block of Gregory Boulevard by a woman who said a man confronted her outside her home after leaving a gym. The woman told police the man pointed a gun at her while she was inside her car and demanded he let her inside. Then, police said, he drove with the woman to the 11700 block of Willowdale Circle where she was sexually assaulted in the backseat at gunpoint.

Missouri City Police described the suspect as a Hispanic or Middle Eastern male, 5-foot-5 to 5-foot-6 with a thin build wearing blue basketball shorts and a dark-colored hoodie with white stripes on the side, possibly an Adidas-branded jacket.

Pasadena Police said an attempted sex assault also occurred outside the same Fitness Connection in Pasadena on May 2. They said the woman screamed, and the suspect left the scene.

Police said these cases happened between 10:30 p.m. and midnight outside Fitness Connection gyms and involve the same car pictured in surveillance video from the early Tuesday morning incident in Pasadena. Police said the victims in these incidents are women in their 20s.

Pasadena Police described the suspect as a Hispanic male, 18 to 22 years old, 5-foot-2 to 5-foot-4 with a skinny build, clean-shaven, wearing gray sweatpants and a black cotton hoodie.

Fitness Connection released the following statement on the incidents:

"The safety and well-being of our members and employees is our top priority, and we are currently working with the local authorities in their investigation of this incident. We are committed to assisting however we can in their search and hope the suspect is apprehended quickly."