'You Just Don’t Think It Will Happen to You' | Neighbors Frustrated Over Car Break-ins, Theft in Mebane

Angela Lee's daughter discovered her phone charger missing from the car, only to later find out much more had been taken. 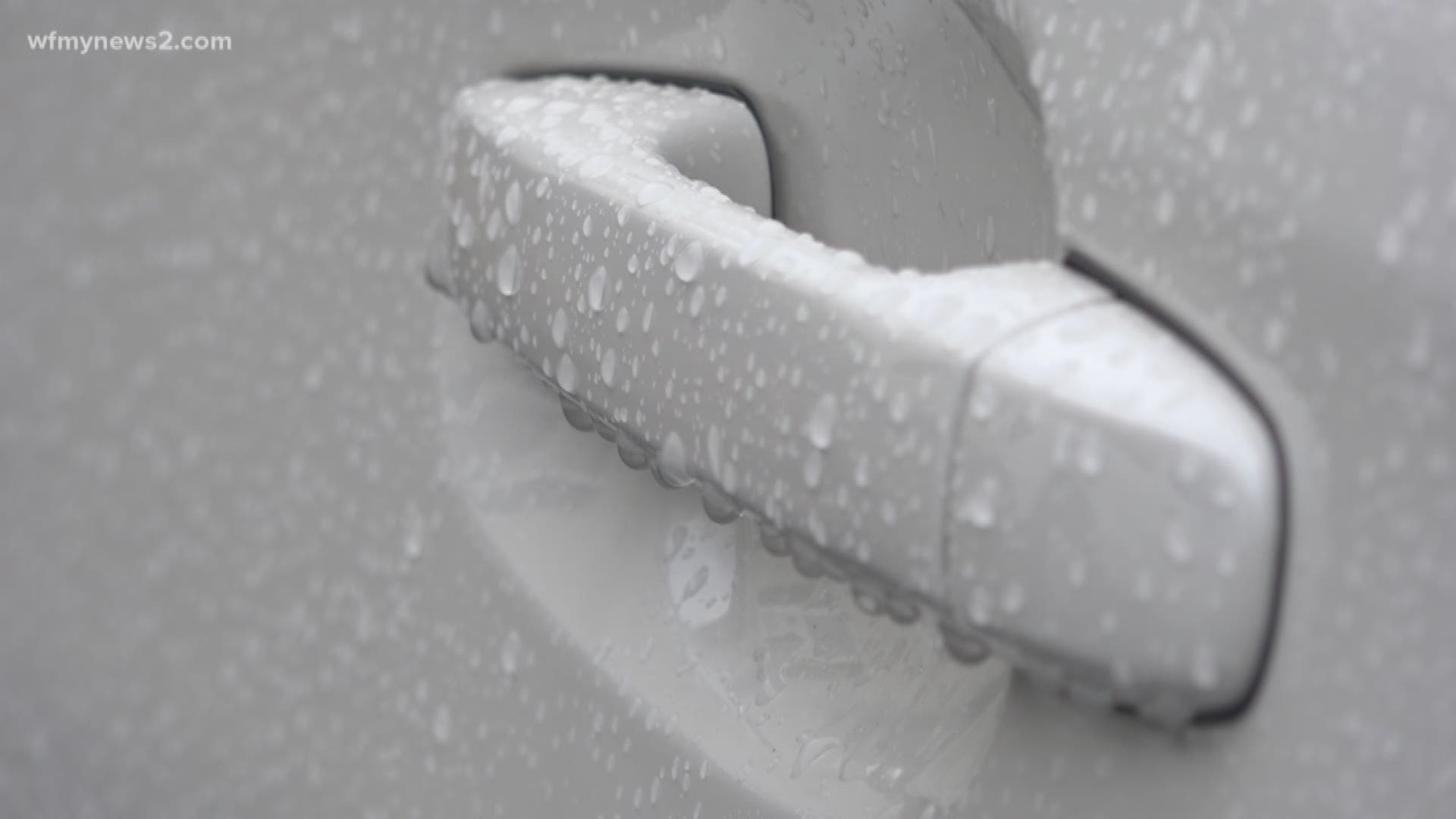 MEBANE, N.C. — Angela Lee says her daughter went outside around 9:45 a.m. Monday to get her phone charger from the car.

Lee thought her daughter just wasn't looking hard enough, but when she went out to look for herself, Lee found her wallet had been missing and her car was broken into the night before.

She said she remembered locking her car before going upstairs Sunday night.

"I was walking my dogs yesterday, you catch yourself kind of looking over your shoulder. That’s something I’ve never had to do before," said Lee.

Lee said the thieves took chargers, auxiliary chords and her wallet from the center console.

"I instantly remembered that I had put my wallet in my center console the evening before and forgotten to get it back out," said Lee, "I jerked the console open. Of course it was gone along with everything in it."

Lee said she filed a report with the police. She also checked her bank accounts while the police were taking reports, but nothing had been charged yet.

It wasn't until she got back inside and called her bank that she realized her debit card had been used in Durham, North Carolina.

"In the time that it took me to file the report and call my bank they had already used my cards on Hillsborough Road in Durham," she said.

Police reports show a car was stolen from an apartment complex right next door to Lee's Sunday night as well.

"When I was filing my report the officer told me someone’s vehicle had been stolen and when I made that post on Facebook that person actually commented on it," said Lee.

A wallet was left in the car and charges were made in Durham on those cards.

"It just kind of makes you mad. You work so hard to have nice things and you try to live in a nice area so you and your children are safe and then you just feel violated to have something just taken," said Lee.

RELATED: 'We're Thrilled Because We Were on Edge' Greensboro Serial Robber Arrested After Three Months of Stealing

RELATED: 'Felony Lane Gang' Back in the Triad, Detectives Warn