Clinton Riddle was a beloved member of his hometown of Sweetwater. The hero served in an infantry unit assigned to gliders for the historic invasion on June 6, 1944. 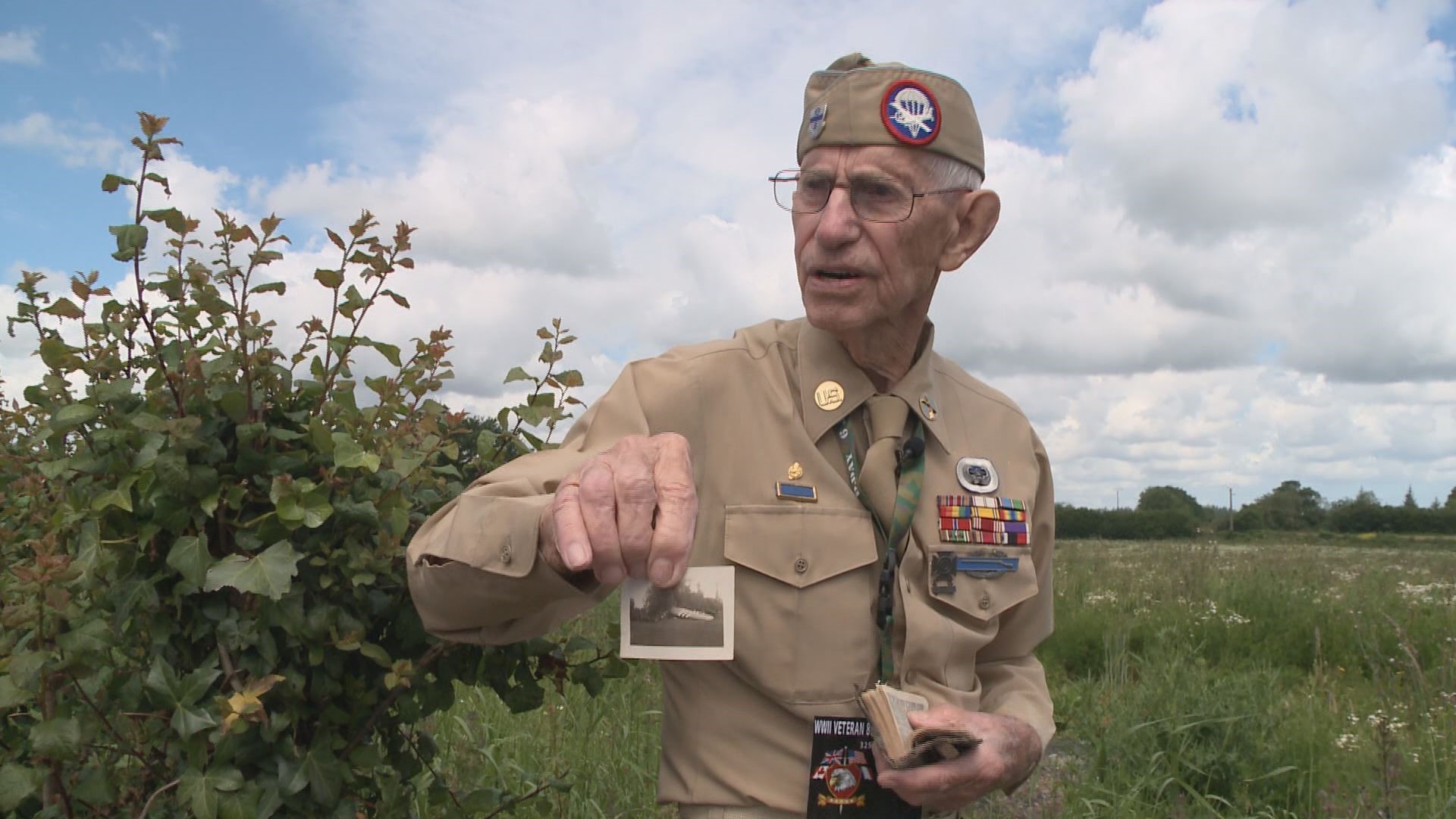 Clinton Riddle, a veteran of the D-Day invasion and combat-wounded East Tennessee soldier credited with more than 400 days under enemy fire, died peacefully on the evening of December 3 in his hometown of Sweetwater, Tennessee.

After celebrating his 98th birthday earlier this year, Riddle returned to Normandy, France, to take part in the 75th-anniversary festivities marking the largest land and sea invasion the world had ever witnessed on June 6, 1944. Riddle was a part of a unit on D-Day with the motto “Let’s Go!”

That mantra seemed to define his life. He offered this reflection on his war years during an interview with WBIR-TV.

“I’ve heard people say, ‘war is hell.’ Well, that’s wrong. Wars end, hell don’t. Before going in it can look glamorous but the glamour wore off. I tell people I was 5’6” going in and 5’5” coming out because I walked off an inch.”

The young soldier returned from his war service with the small Bible he kept in the pocket of his uniform throughout his many months in combat. Reverend Riddle became a preacher serving several congregations and was married to his wife for more than 60 years before she proceeded him in death.

Later in life, in addition to visiting countless school classrooms and churches to talk about his war years, Riddle became a prolific poet. It followed the meticulous journal he kept about his 30 months overseas. One of his columns about his D-Day experience appeared in a column published in the New York Times on the 70th anniversary of that invasion.

1 / 11
Clinton Riddle crash landed behind enemy lines during the D-Day invasion and made a third return trip to France to help mark the 74th anniversary on June 6th.

It was the same trip that WBIR-TV followed Mr. Riddle and a fellow D-Day veteran on that memorable return trip to France captured in this 30-minute documentary Return to Normandy.

Clinton Riddle was a beloved member of his hometown of Sweetwater. In one of his last public appearances, he joined a celebration for a bridge dedication in his honor. When asked how people can pay tribute to his service Mr. Riddle said, “Just shake hands and tell me you appreciate it.”