The non-profit makes about 1,200 eyeglasses a day and employs many people with disabilities. 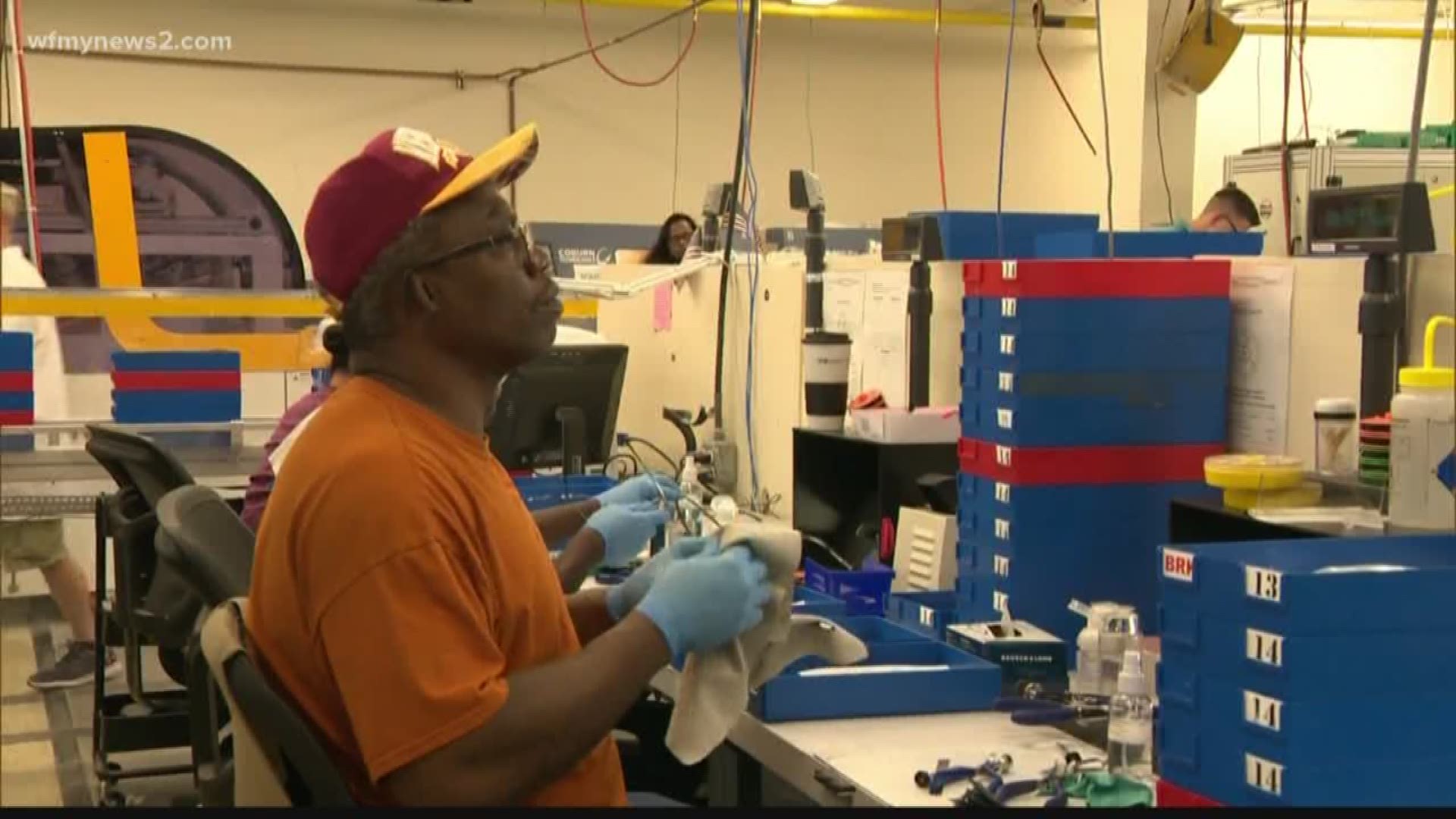 WINSTON-SALEM, N.C. — The Department of Veterans Affairs is holding off on plans to end its optical contract with IFB Solutions in Winston-Salem.

The non-profit makes about 1,200 eyeglasses a day and employs many people with disabilities. The non-profit was at risk of losing its contract with the department of veterans affairs following a court decision on the "rule of two." That policy stipulates the Veterans Affair must give precedence awarding contracts to veteran-owned small businesses over other programs like theirs, called ability one.

"As outlined in our protest, we must stay true to the intentions of the AbilityOne Program and the Veterans Benefits Act of creating jobs and economic opportunities for people who are blind, who are severely disabled or who are veterans," said IFB Solutions CEO David Horton.

Had the VA gone thru with its plans to end the contract, 47 employees at IFB’s optical lab in Winston-Salem would have lost their jobs as of Thursday.

RELATED: These Veterans Still Serve Their Country, Fellow Military Heroes Through Their Work

A total of 137 jobs supporting IFB’s optical contracts with the VA remain at risk pending resolution of the protest, including 76 held by employees who are blind and 15 held by veterans.

Veterans Affairs have extended their contract with IFB solutions until the end of the month. 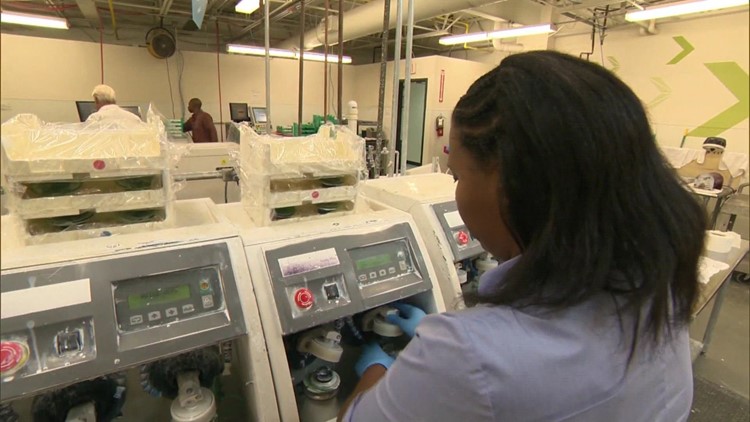