Indiana eye doctors say that the dire and widespread warnings about looking at the sun during the solar eclipse on Aug. 21 have successfully warded off all but a few, passing problems for patients who stared directly at the sun. 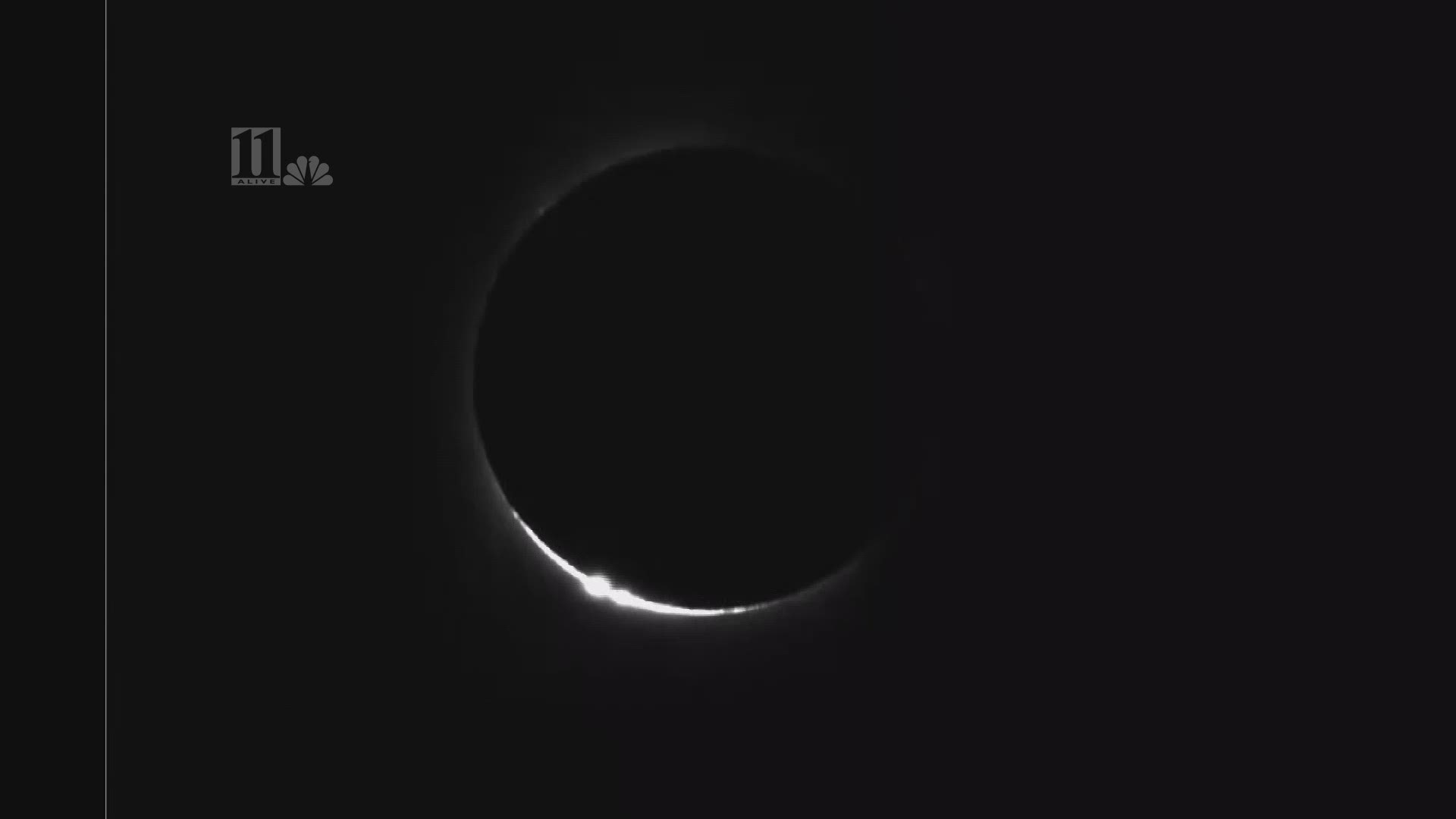 Indiana eye doctors say that the dire and widespread warnings about looking at the sun during the solar eclipse on Aug. 21 have successfully warded off all but a few, passing problems for patients who stared directly at the sun.

In the days following the eclipse, Dr. Raj Maturi, an ophthalmologist with the Midwest Eye Institute, and his colleagues saw two patients with eclipse-related problems, such as ghost images, in which they see a bright spot in the middle of their visual field.

Both patients had looked at the sun with their naked eyes for a few seconds as they put on or took off eclipse glasses. The exposure did not last long enough to do permanent damage.

Anti-inflammatory drugs and time helped the eyes return to normal in a few days, Maturi said.

Had they looked for longer, their problems would likely have been more extensive.

“The cells are in a middle of a shock from so much energy coming to the eye,” Maturi said “Unfortunately there’s no treatment that works. If you’re literally burning something, it’s impossible to bring it back to life.”

Maturi’s office and other local eye doctor offices fielded more calls from worried eclipse gazers but were able to rule out more serious problems on the telephone.

Some patients called the Eugene and Marilyn Glick Eye Institute at the Indiana University School of Medicine concerned because they realized they had glanced up at the sun when it was covered with a cloud, said Dr. Louis Cantor, chair of the department of ophthalmology. Could that have inadvertently caused damage, they wondered.

Others called because they were afraid that their vision had become blurry after they spent time outside during the eclipse. Another caller worried about damage to the family pets, who had been outside.

None of these had any cause for concern, Cantor said.

“There were a lot of misconceptions about it,” he said. “Just being outside is not an issue. It’s staring at the sun…. Looking at an eclipse is no different than looking at the sun on a non-eclipse day.”

On a normal sunny day, however, there’s little reason to expose one’s eyes to the discomfort of staring into that ball of hot gas in the sky.

Factor in a solar eclipse, and people are much more likely to squint upwards.

The only safe way to look at the sun – during an eclipse or any other time – is through special glasses that render the rest of the world invisible.Top of Form

Even then, one needs to proceed with caution. Maturi belongs to two national eye doctor groups that have been tracking eye problems that have cropped up in the wake of the eclipse. One California man suffered significant vision loss, Maturi said, because the glasses he had bought were fake.

“The damage to his retina was in the shape of an eclipse,” Maturi said.

President Donald Trump was captured on video staring unprotected at the sun for a moment. There's been no word as to whether he suffered any vision changes. But the age of his eyes may have offered a modicum of protection, Maturi said.

The eyes of younger people tend to have clearer lenses, while their grandparents' eyes may have cloudier lenses, which may block the glare a tad but not offer anywhere near full protection, he said.

Eye specialists say that at this point, they don’t expect to see any additional patients coming forward with problems stemming from the eclipse. Any change would have happened immediately.