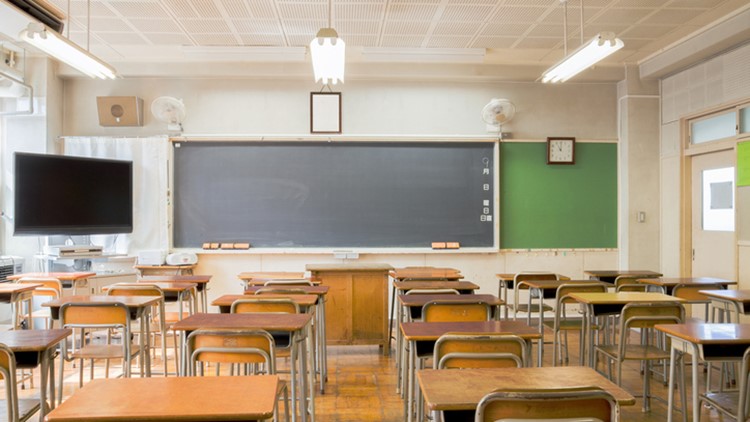 Photo by: Thinkstock
An empty classroom.

SAN ANTONIO — Students from Brightwood College were surprised to learn that the vocational school was permanently closing its doors.

A letter was distributed to students Wednesday when they showed up for class. The letter reads in part, "The College is permanently closing and all current and future classes have been cancelled."

Below is a picture of the letter, provided to KENS 5 by a former student:

The college is a for-profit business with two locations in San Antonio. The Corpus Christ Caller Times is also reporting the closure of the Corpus Christi campus.

The college joins a list of several other vocational colleges to close in San Antonio. In 2016, ITT Technical College and Career Point College suddenly closed. In 2017, another vocational school, Vantage College, also closed.

KENS 5 was not able to reach anyone at Brightwood College.