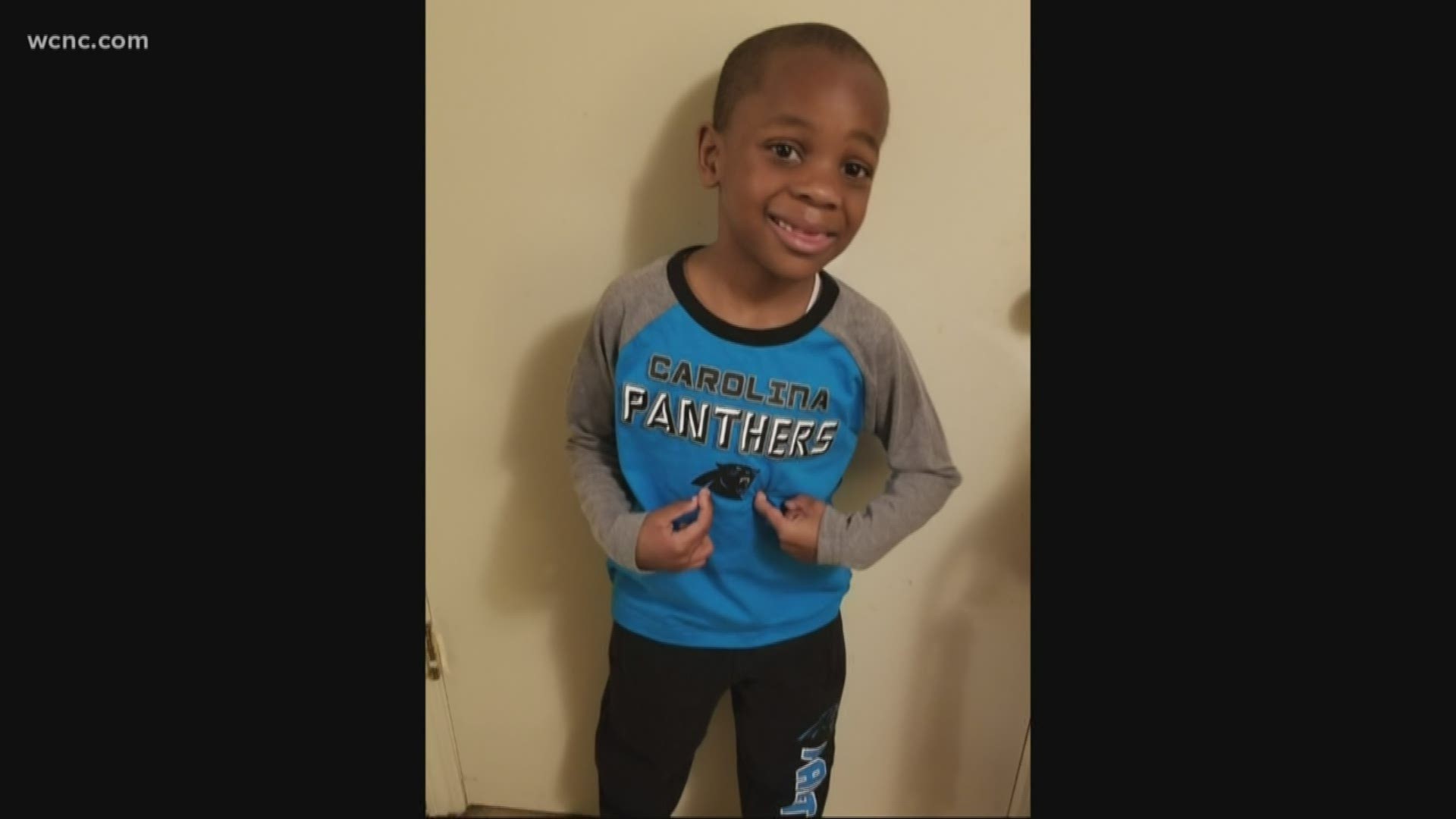 CHARLOTTE, N.C. — A Charlotte grandmother is outraged after it took two weeks for Charlotte-Mecklenburg Schools to suspend a teacher's assistant accused of hurting a 6-year-old child with documented autism.

"I saw the bruises and I immediately called police," she said.

Clyburn said her grandson told her his teacher's assistant hurt him on January 16. She said a note sent home the same day said the boy had a hard time coping with change.

"(Daniel) said he was crying all day and his (teacher's assistant) was upset with him, because he wouldn't stop crying and she pinched him and she squeezed his arm really hard to try to get him to stop crying," Clyburn said.

The boy's grandmother, who has raised him all his life, said that was just the start of her anger. She said the situation escalated a week later when she went to pick up Daniel from the school office.

"They told me that she had been removed," Clyburn said. "One day I came in to pick him up and sure enough, there she was. She was there working...a whole week after the 16th."

A CMS spokesperson said the district suspended the employee with pay effective January 30, 14 days after the police took a report.

"CMS begins an HR investigation as soon as possible," a district spokesperson said in an email Thursday. "There is no set timeline requirements for when any action is taken. That investigation process is confidential."

"She doesn't need to be around kids if she's going to hurt them," Clyburn said.

While she is not currently around kids, the separate internal and criminal investigations will dictate if it stays that way.

"She didn't protect my child," Clyburn said. "She didn't keep him safe."

Since the teacher's assistant is not charged with a crime, we are not releasing the employee's name.

More from The Defenders:

RELATED: 'The gig is up' | Erin Brockovich to investigate cancer clusters in Huntersville, Mooresville

RELATED: CMS schools required to track number of drills, but not actual lockdowns