The concept on racism comes from higher education, but some fear it may make its way into grade-level schools. 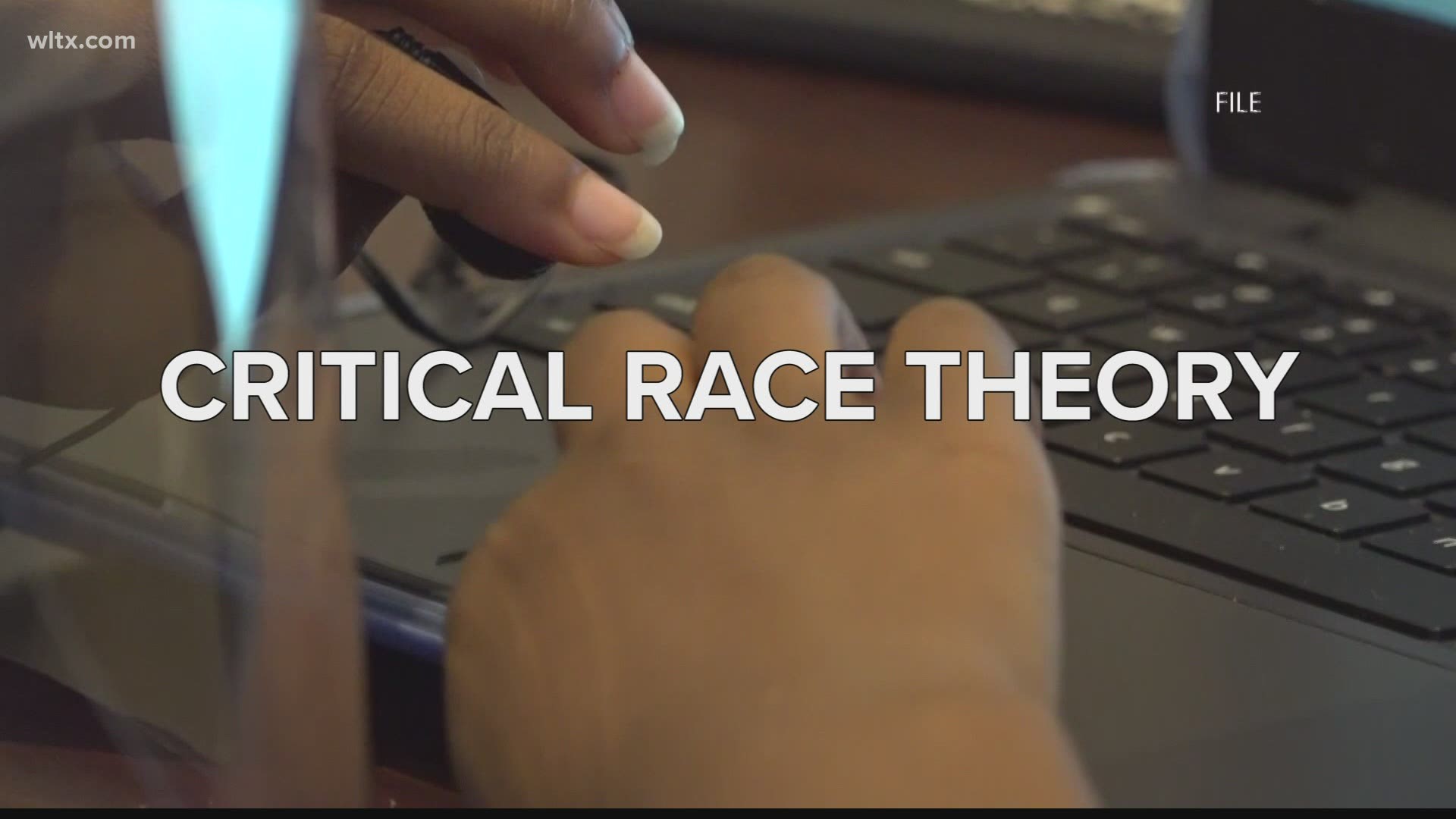 COLUMBIA, S.C. — Across the nation a debate has ignited on "critical race theory," a concept taught in higher education that some lawmakers fear may make its way into grade school. Some state lawmakers across America have introduced legislation to ban the concept from classrooms, including in South Carolina.

"Critical race theory" (CRT) is an evolving concept of researching disparities within government and society, and whether race plays a role in those disparities or not, according to Dr. Davíd Martínez, an Assistant Professor at the University of South Carolina.

"For me, it becomes about asking how race plays a role in these different systems: Policy, law, government. For me, it's about inclusion, it's not about exclusion," Martínez told News19 when explaining CRT.

Martínez, who studies "critical race theory" on a doctoral level, says its purpose is to break down barriers, but there are many misconceptions about it.

"I think what we need to recognize is that "critical race theory" in and of itself, exists at pretty much a doctoral level sphere of education, this is not being taught in the [pre-k] through 12 pipeline," Martínez said.

However, State Superintendent of Education Molly Spearman is speaking out against the concept. In a recent Facebook post, she said CRT has no place in South Carolina schools and classrooms. In the same post, she wrote public schools will focus on the state and country’s history; teaching the truth about the good and bad.

The Department of Educations told News19 Spearman’s statement is in response to a nationwide effort to determine how historical racism should be taught in schools.

South Carolina Governor Henry McMaster said Monday he agrees with Spearman. "That is certainly not necessary for the education of young people 4-years-old all the way through high school," said McMaster.

High school government teacher Patrick Kelly said to News19 that despite all the debate, it’s important to know, CRT is not taught in schools in the Palmetto State.

"I think that this is another illustration of why policymakers need to talk to educators in the classroom before they start legislating on issues of curriculum, on issues that directly impact the classroom," Kelly said.

He added that many lawmakers make assumptions of what's happening in schools without ever actually asking. "A lot of those [assumptions] are misguided and misinformed because they haven't talked to the people that are in the classroom doing the work every day," Kelly said.

State lawmakers have recently filed bills that aim set rules on what can and can’t be taught about race, gender and history in the Palmetto State.