District officials say they are short of $6 million needed to carry out key incentives to keep the district competitive. 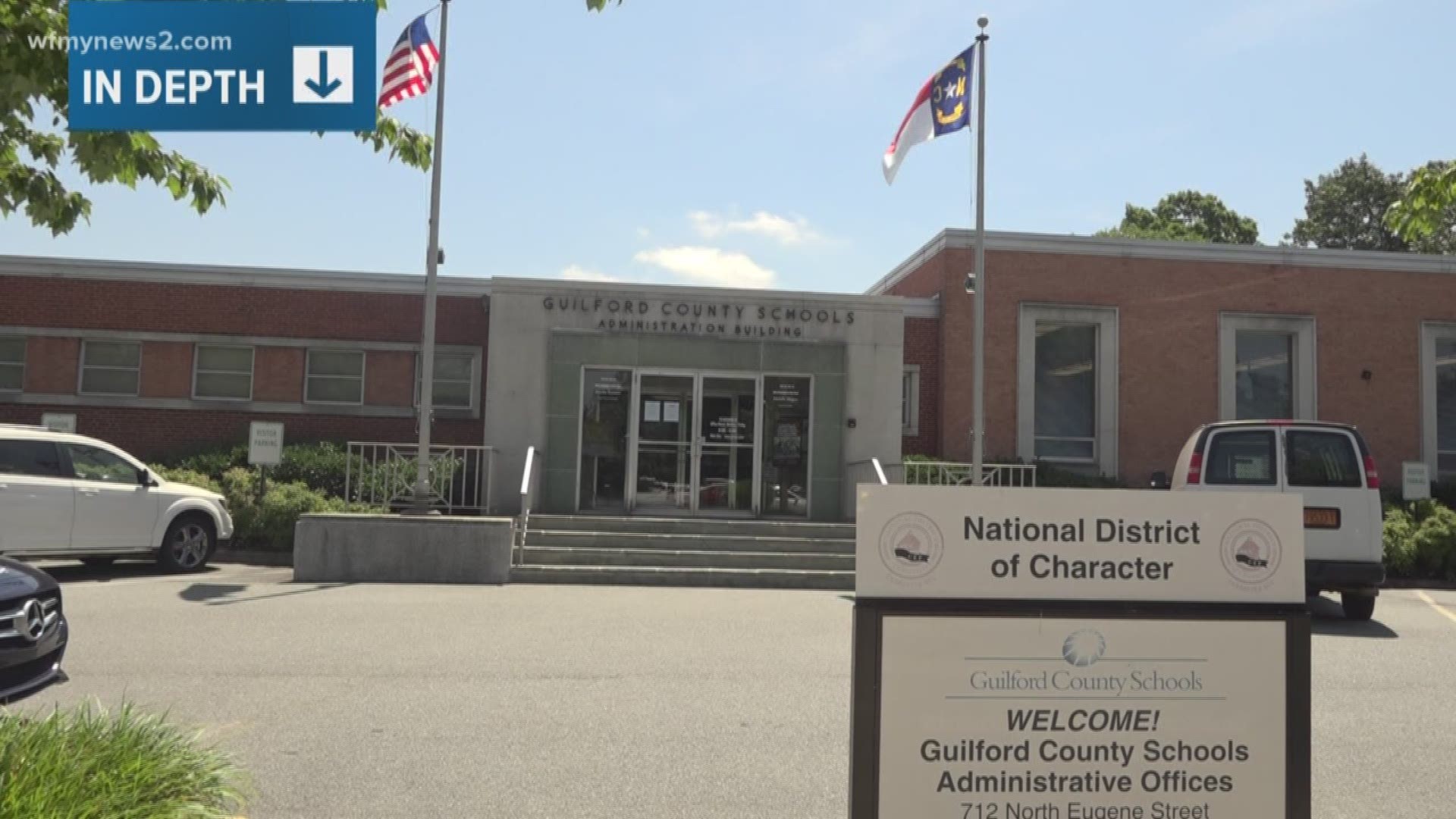 GREENSBORO, N.C. — Guilford County School Officials tell WFMY News 2 they are disappointed by the approved budget they have been saddled with by the County's Board of Commissioners.

Commissioners approved a countywide budget of $627 million on Thursday, with $206 million being allotted to the Guilford County School System. While that amount is $4 million more than what was allocated last year, school district officials say it pales in comparison to what they requested.

GCS officials said they requested $10 million more to fund a pay increase for bus drivers, provide more funding for teacher supplements, and to carry out some building maintenance. Now district officials say they are short of $6 million dollars and will not be able to carry out key incentives to keep the district competitive.

Contreras said the funding request was also to maintain current programs which may now face cuts due to lack of money. 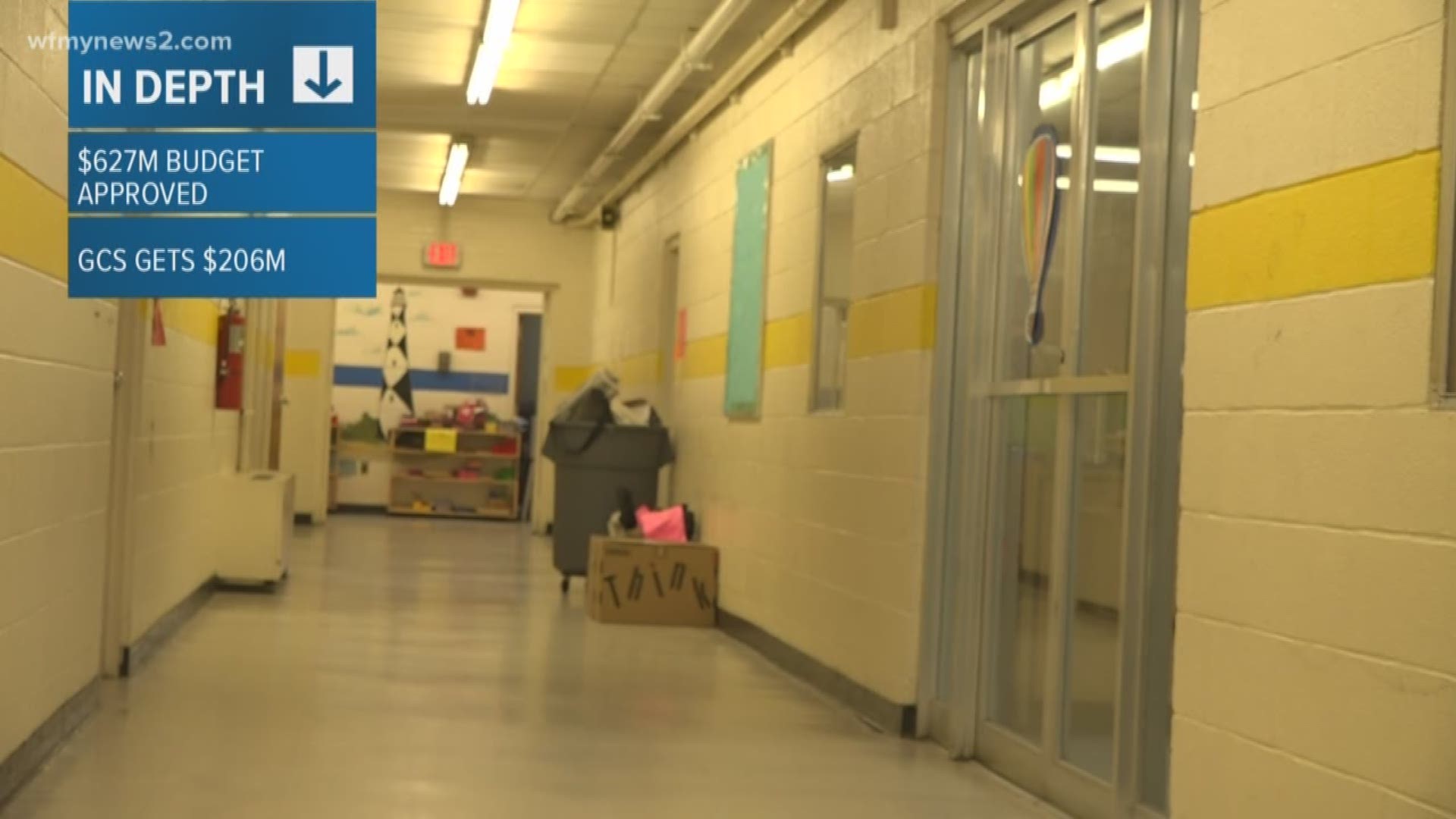 "We had requested dollars to increase our teacher supplements here in Guilford County as well as to increase the dollars we have for bus drivers to help us fill the vacancies for those positions," said Angie Henry, the Chief Financial Officer for Guilford County Schools.

"I'm disappointed that we are not keeping up with what other counties across the state are doing as far as increasing funding for compensating teachers in their counties as well as other support personnel like bus drivers," added Henry.

Superintendent Contreras says there are 50-70 bus driver vacancies left to fill and the district faces $800 million worth of deferred maintenance that will still have to be pushed back due to lack of funds.

Guilford County Board of Commissioners said they too are financially constrained and both school district and county will seek ways to boost funding.

"We continue to increase the funding every year per pupil both in operational and per capita cost, but it is never enough and like I said, we are going to have to get creative with the business community to try to find other opportunities other than taxes," said Alan Branson, the chair of the Guilford County Board of Commissioners.

One of the options the county commission is considering is to source funding with the approval of voters through a bond referendum or a sales tax increase on future ballots.