Teaching population does not reflect the makeup of CMS students, data shows

According to data released by Charlotte-Mecklenburg Schools, the demographics of the teaching population do not reflect the makeup of the students. 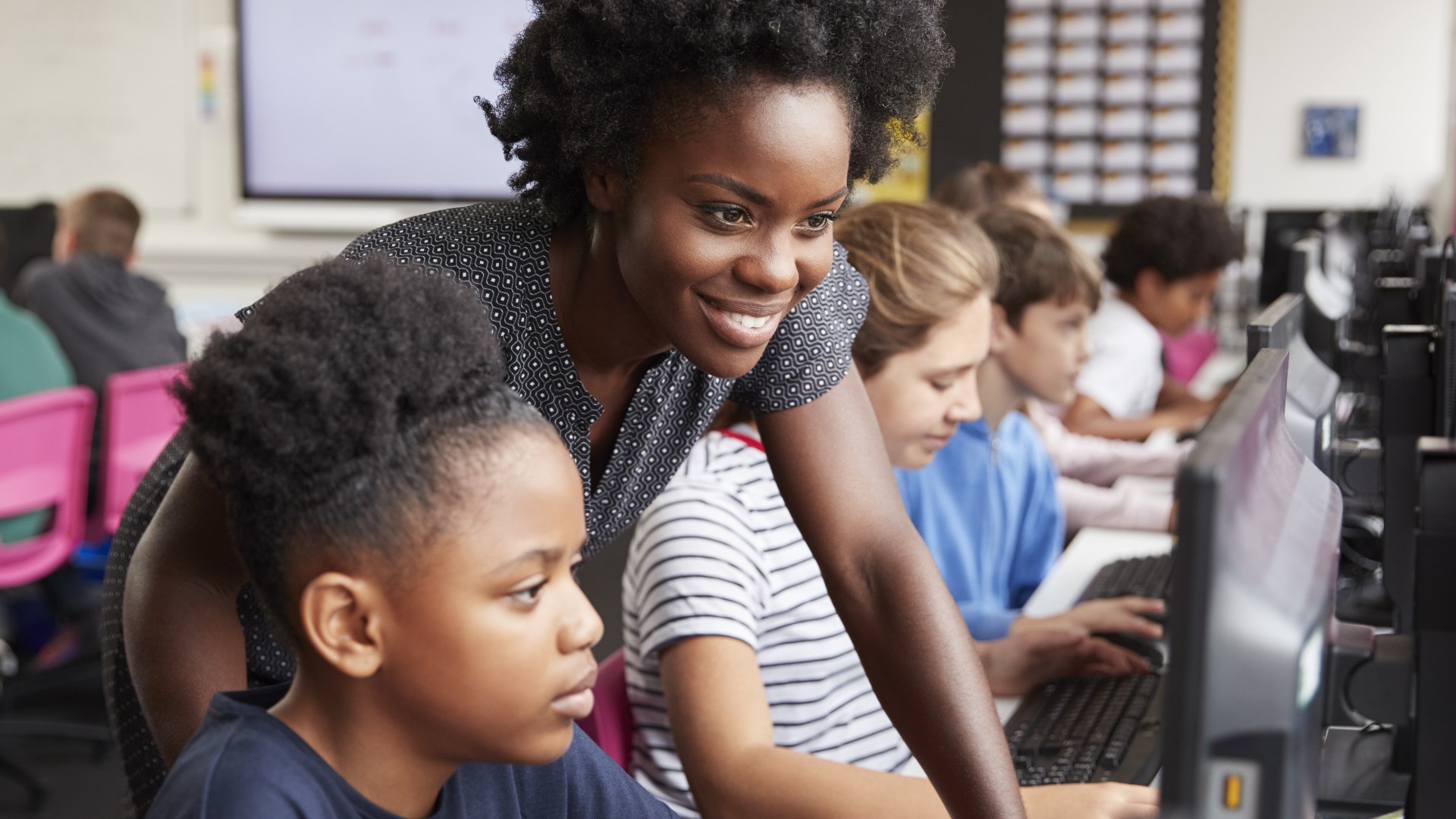 CHARLOTTE, N.C. — Charlotte-Mecklenburg Schools remain one of the most diverse school districts in the state, but the teachers at the front of the classroom don’t always reflect the students in the seats.

According to data released by CMS at a board meeting Tuesday night, the demographics of the teaching population remain mostly unchanged over the last three years.

In the 2019-20 school year, the most recent year that data was available, white teachers comprised approximately 63% of the staff, Black teachers made up 29%, 2% were Hispanic or Latinx, and approximately 2% were Asian.

Diversity of @CharMeckSchools teachers remains largely unchanged the last 3 years. The teaching population doesn’t reflect the students. Experts say one of the best ways to improve outcomes for minority students is for them to have teachers that look like them. pic.twitter.com/QzIj1Q5eFI

Minorities teachers are consistently underrepresented when compared to the student population.

The data from the same academic year showed that 27% of CMS students are white, 36% are Black, 26% are Hispanic or Latino, and 7% are Asian.

The most glaring discrepancy is when the Latinx student population is compared to the Latinx teacher population.

To try to close the gap, representatives from CMS Human Resources said they are partnering with several organizations to recruit candidates within the Charlotte area and additional international teachers. The educators typically stay on three-to-five-year work visas and are highly qualified, according to HR management.

Recruitment of minority teachers is a critical step toward closing persisting performance gaps, according to Chance Lewis, Distinguished Professor of Urban Education at the University of North Carolina at Charlotte.

“We have to recruit teachers of color just like athletes are recruited to colleges,” Lewis said. “What raises student achievement at the end of the day is what happens with teacher and student interactions. All the other things are periphery.”

Lewis had done extensive research about the importance of minority teachers in the classroom; he is one of a handful of people across the state who were selected to serve on Governor Roy Cooper’s diversity in education task force, known as DRIVE.

“The teaching force is the front lines of what students see,” Lewis said. “It really dispels myths in society on what people can become.”

Lewis said minority teachers can also bring a different viewpoint to the curriculum and can shape experiences through classroom interactions.

“It opens the gateway for new mentor-mentee relationships,” Lewis said, pointing to many of the students he once uplifted while he was a high school teacher.

Equity and diversity in CMS remain at the center of some of the most contentious debates in recent history between the school system and Mecklenburg County leadership.

RELATED: 'Both boards have pretty much dug in': CMS, Mecklenburg County officials meet over budget again

Charlotte-Mecklenburg Schools and the Board of County Commissioners are headed to mediation to try to resolve a $56 million budget battle. Mecklenburg County leaders voted to withhold the funding until CMS provides specific outlines of how the district plans to improve equity and test scores at underperforming schools, particularly those that have minority-majority populations.

During a meeting between the two boards Monday, Commissioner Vilma Leake blasted CMS for its lack of recruitment of Black teachers.

Lewis said he worries the public clashes between the two boards will undermine efforts to attract and retain high-quality teachers.