The Guilford County Board of Education also added an item to the January 12 meeting agenda: high school reentry. Right now those students are returning January 21. 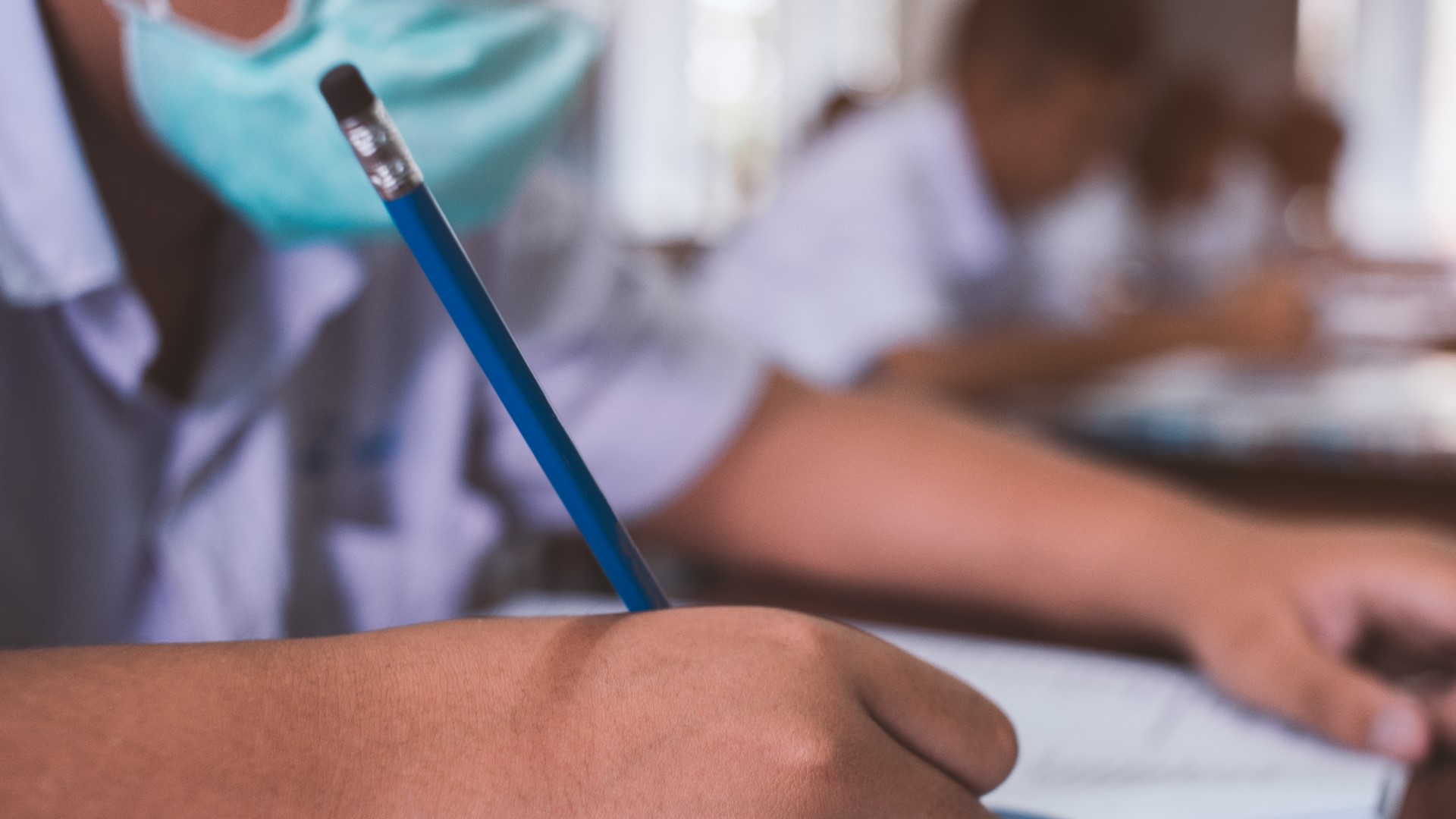 GUILFORD COUNTY, N.C. — According to district surveys, the majority of Guilford County Schools elementary parents want their kids back in the classroom.

Grades 3-5 returned on Tuesday morning and the district said it went smoothly.

"There was a lot of fear and concern about whether children would be able to comply and if they would find {wearing masks} burdensome or impossible to do and the kids are doing amazingly well," Dr. Carr said.

RELATED: 'It's not an easy decision' | Some Guilford County Schools parents sending kids back to school, others opt to keep students remote

"It's well documented that public schools aren't serving as high sources of community spread in elementary schools," Dr. Carr explained. "It has been a little less clear for middle school so we wanted to get more data and information on that although it looks promising based on Guilford County data."

But the decision to delay was made for several reasons. Carr said middle school is a little more complicated than elementary.

"You have more moving parts regarding schedules. We knew we needed to clarify, schools needed more time to communicate information about cohort A, cohort B."

High School is currently set to return January 21, but Carr said the COVID-19 data for that age group is concerning.

"When you look at data in older students, that 16-18 year old age group is of deep concern, 14 and older is of a concern, it's one of the reasons our school board has asked that it be an agenda item on our January 12 board meeting to discuss high school reentry at that time."

When asked further, Dr. Carr said she could not speculate on what the board will specifically discuss regarding high school reentry.

"I think they just want to discuss it and get the latest data from some of our health partners and have that conversation. I think it would be premature for me to comment one way or the other, the request came from the school board it was not an administrative recommendation." 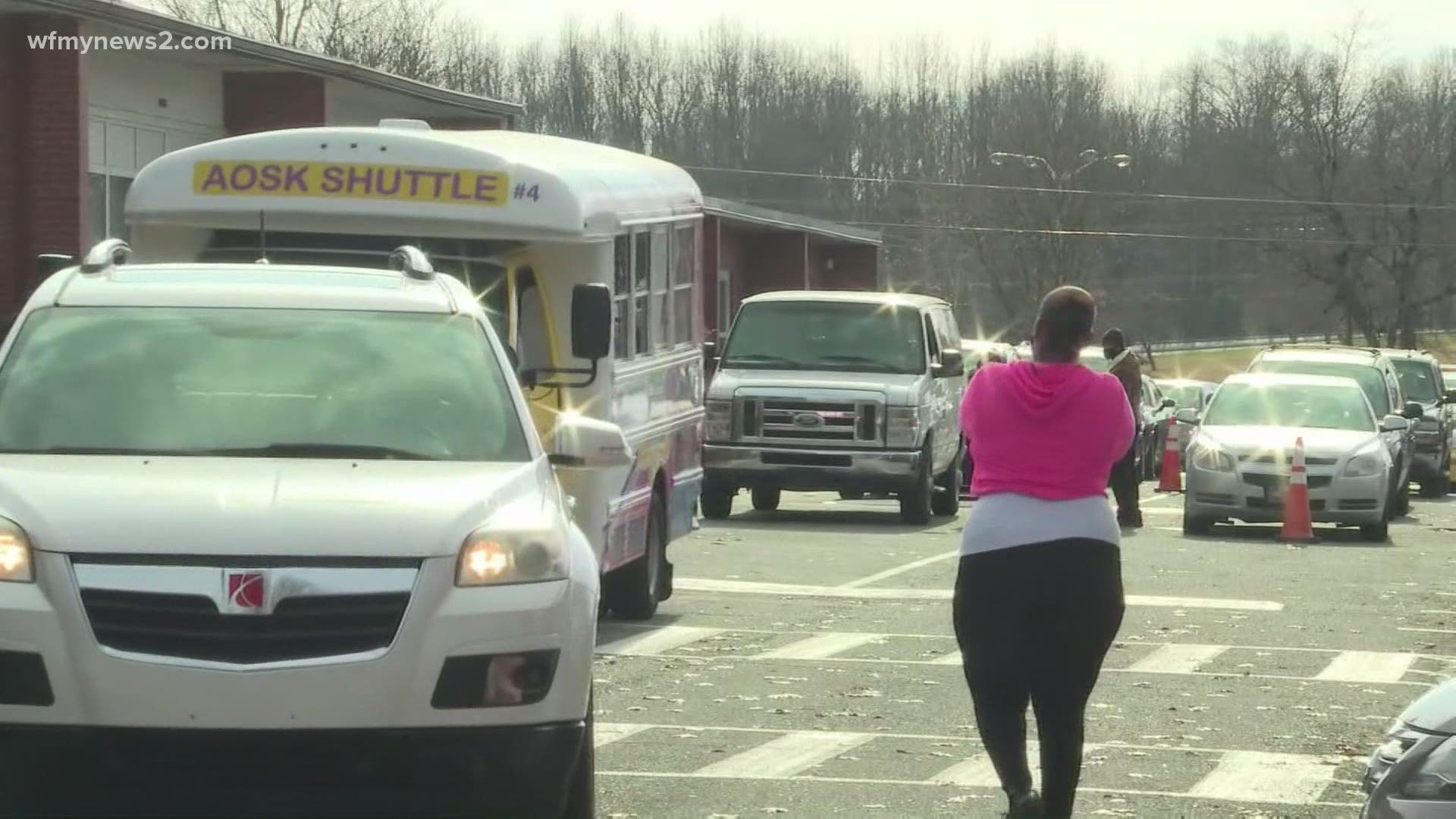