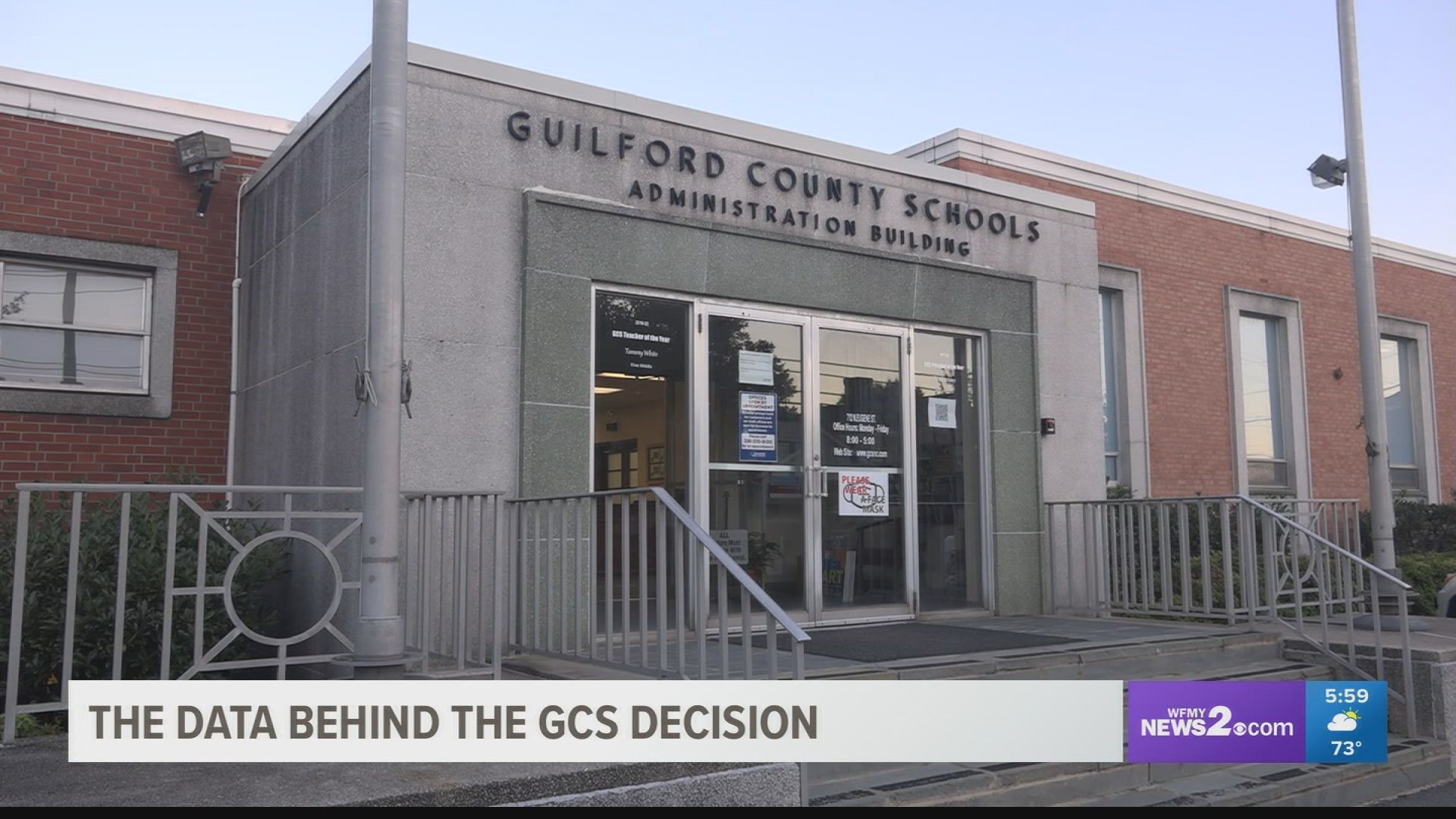 GREENSBORO, N.C. — UPDATE: | Guilford County Schools announces sixth graders will not return as originally planned. Grades 3-5 will return on Nov. 4 or 5 pending review and whether the school will be used as a polling site. Polling site schools will reopen on November 5.

Guilford County Schools is expected to announce a decision on the re-entry plan for students at 5:30 p.m. Wednesday. WFMY News 2 will stream the announcement online.

A week before students go back to the classroom, confusion and concerns still loom regarding the safety of reentry.

The Guilford County Schools’ Board of Education met on Tuesday night to discuss concerns by parents and teachers. But despite the concerns, the plan already approved by the Board of Education to start sending students back to the classroom next week still stands at this time but could soon change.

The Board of Education met Tuesday night to get an update on the COVID-19 metrics presented by the Guilford County Department of Public Health.

“Is it safe on its face value?” board member Pat Tillman asked the Guilford County Health Director.

The school district is looking at a number of metrics including hospitalizations and positivity rates among other factors.

“They’re saying we can slowly try reentry and we’re going to make that decision as close to the 20th as possible but we're going to keep planning because this data is troubling,” Superintendent Dr. Sharon Contreras said. 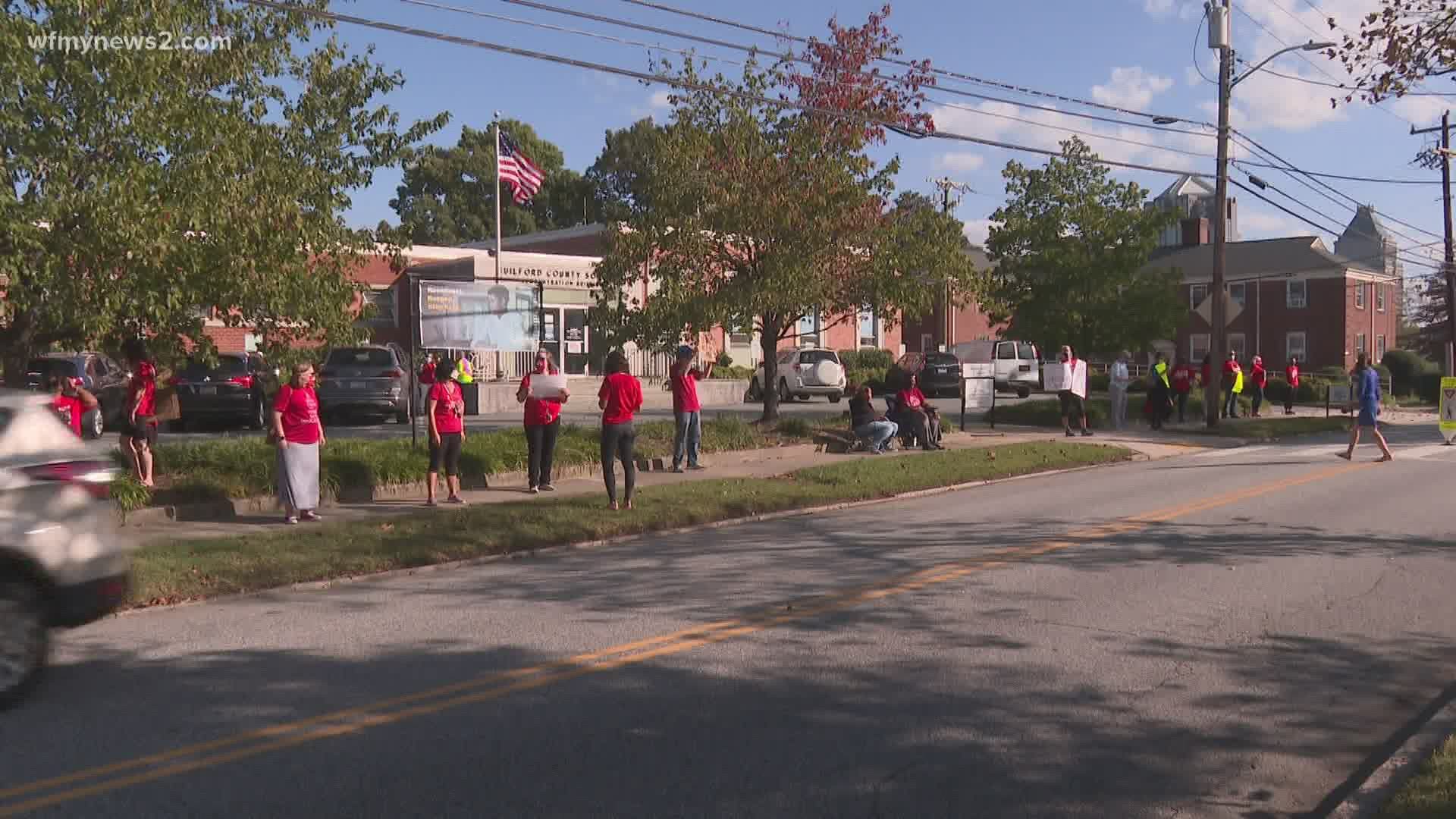 The plan previously passed by the board sends pre-k through second grade to return to the classroom full-time on Oct. 20. Sixth grade would phase in two days a week. A week later, on Oct. 26, grades 3-5 would phase in full-time. Students in grades 7-8 would come back that day, twice a week. High schoolers wouldn't return until January 20.

Guilford County Schools' Superintendent Sharon Contreras said Tuesday night,
minor adjustments could come to that approved plan. Those adjustments to the plan could include pushing reentry for some grades back a week or so.

Contreras said she plans to meet with Dr. Vann Wednesday to discuss slowing the gradual reentry even more.