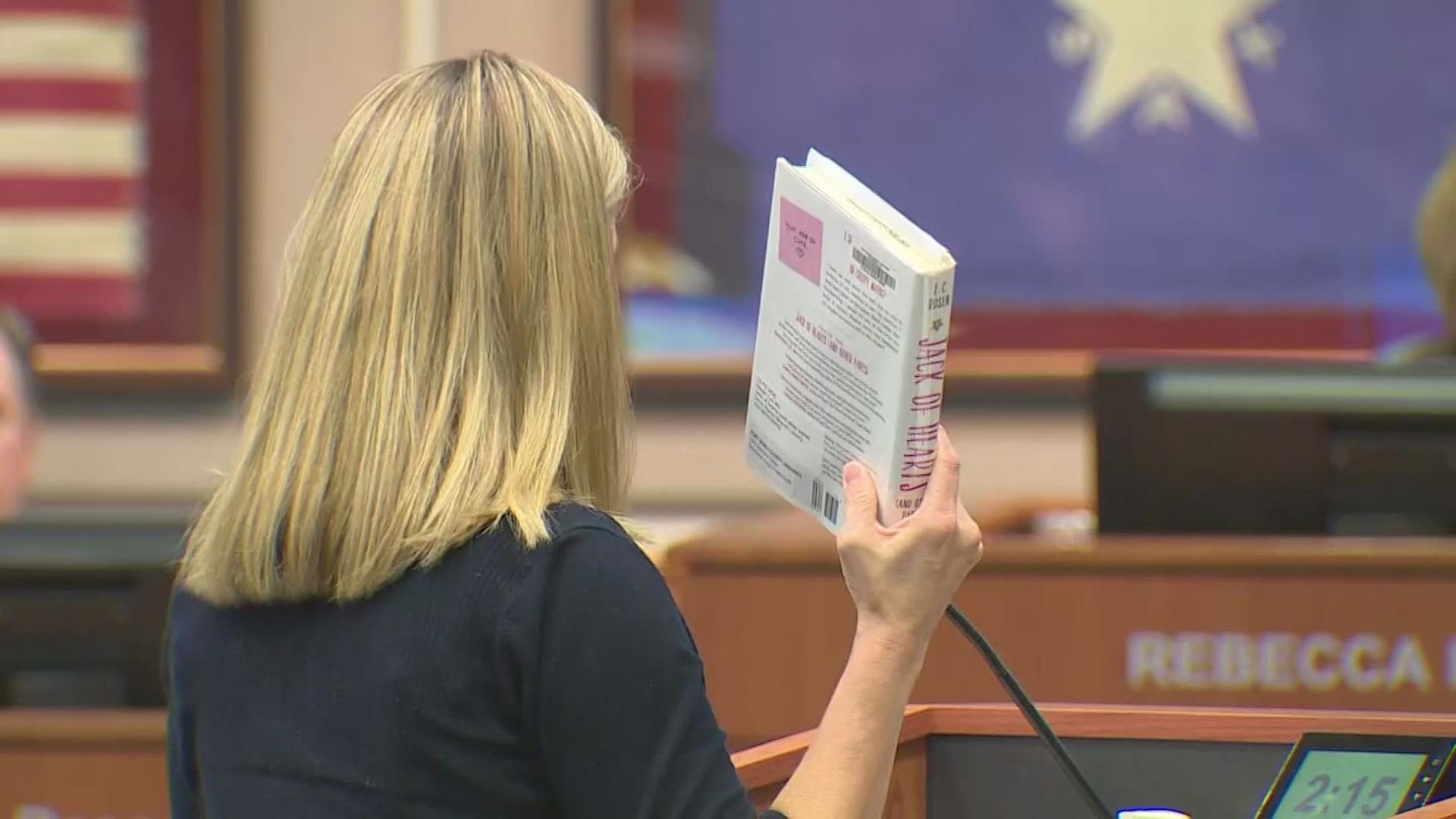 KATY, Texas — Some parents and grandparents of Katy ISD students said they are shocked at some of the books they found in some of the district's school libraries.

At a school board meeting on Monday, some parents read aloud excerpts from some of the books they're calling pornographic.

WARNING: Some of the details in this story are graphic.

Parents said that while they understand that today's teens have access to more adult content than any generation in the past, they also believe they shouldn't have access to it in a public school's library.

One parent read an excerpt from "Jack of Hearts," a book found in the library at Jordan High School. The words are too graphic to quote in this story. They graphically detail sexual acts.

It's is just one of the books parents read from on Monday night. They want it and other books removed.

According to the review linked to the book on the school library's website, the story's protagonist "doles out sex tips to teens of all orientations ... also advises those who aren't sure about sex." It says it's "best suited for older readers."

Young adult novelist Donna Freitas wrote in an op-ed magazine that the more sexually explicit young adult novels are, the better for the teens who read them. She argues that reading the stories in an educational setting opens up a discussion among teens, helping them navigate through big topics like relationships and consent.

Some Katy ISD parents don't see it that way.

“I cannot even imagine how I would feel if my child came home with this type of book. We cannot unread this type of content,” Karen Perez said.

Perez said she thinks the books in question should be put in a special section of the library where parents have to give permission for their children to read them.

Donna McElmurray's husband had a hard time hearing his wife as she read the book "Forever in a Year," which was found at several Katy ISD libraries.

“Quite honestly, it was really hard to hear her talk like that. That’s just not her style,” he said.

Katy ISD said it wouldn't be able to provide a comment about the books the parents believe are objectionable. The parents are calling for an audit of every school library in Katy ISD. 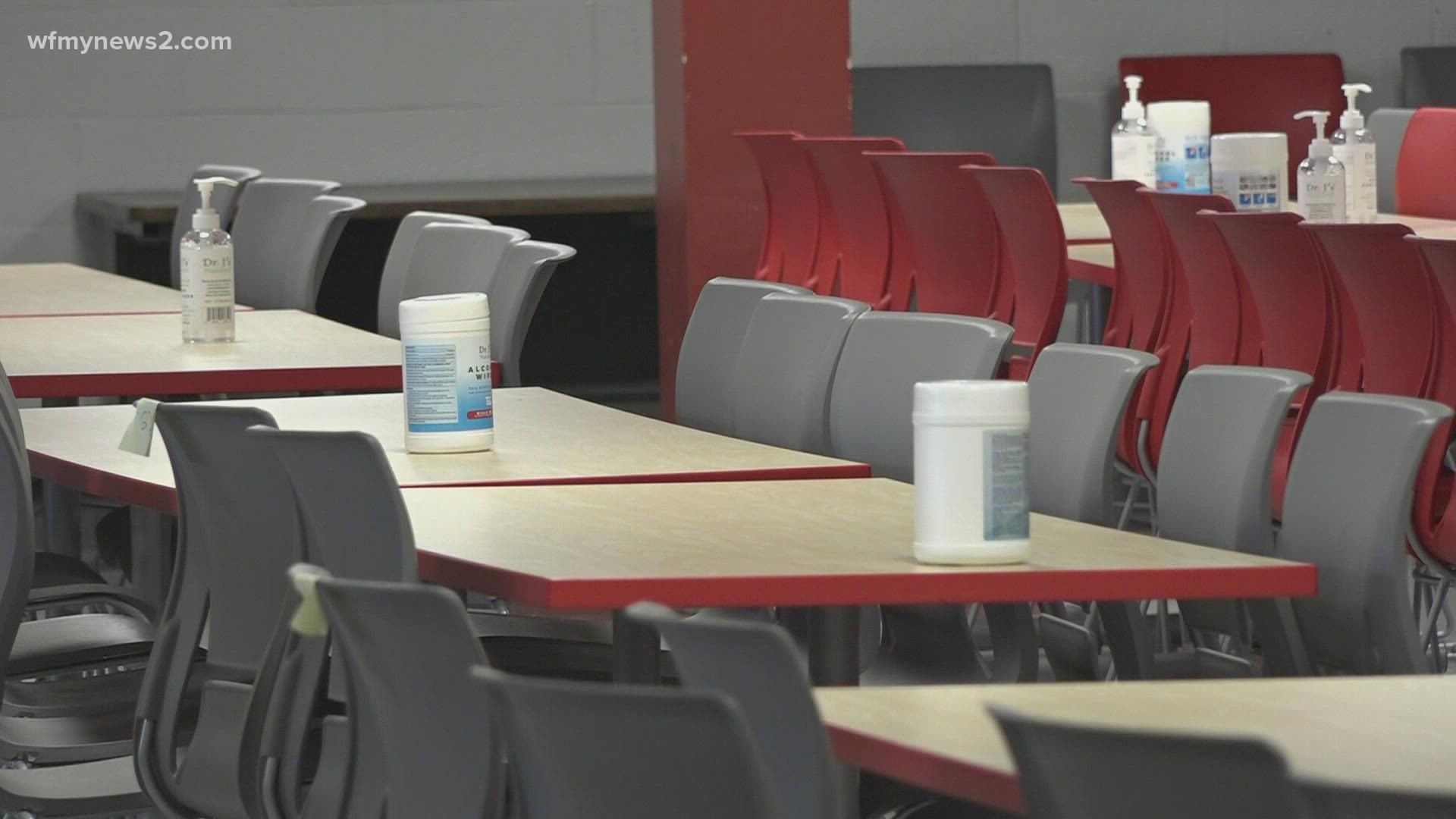