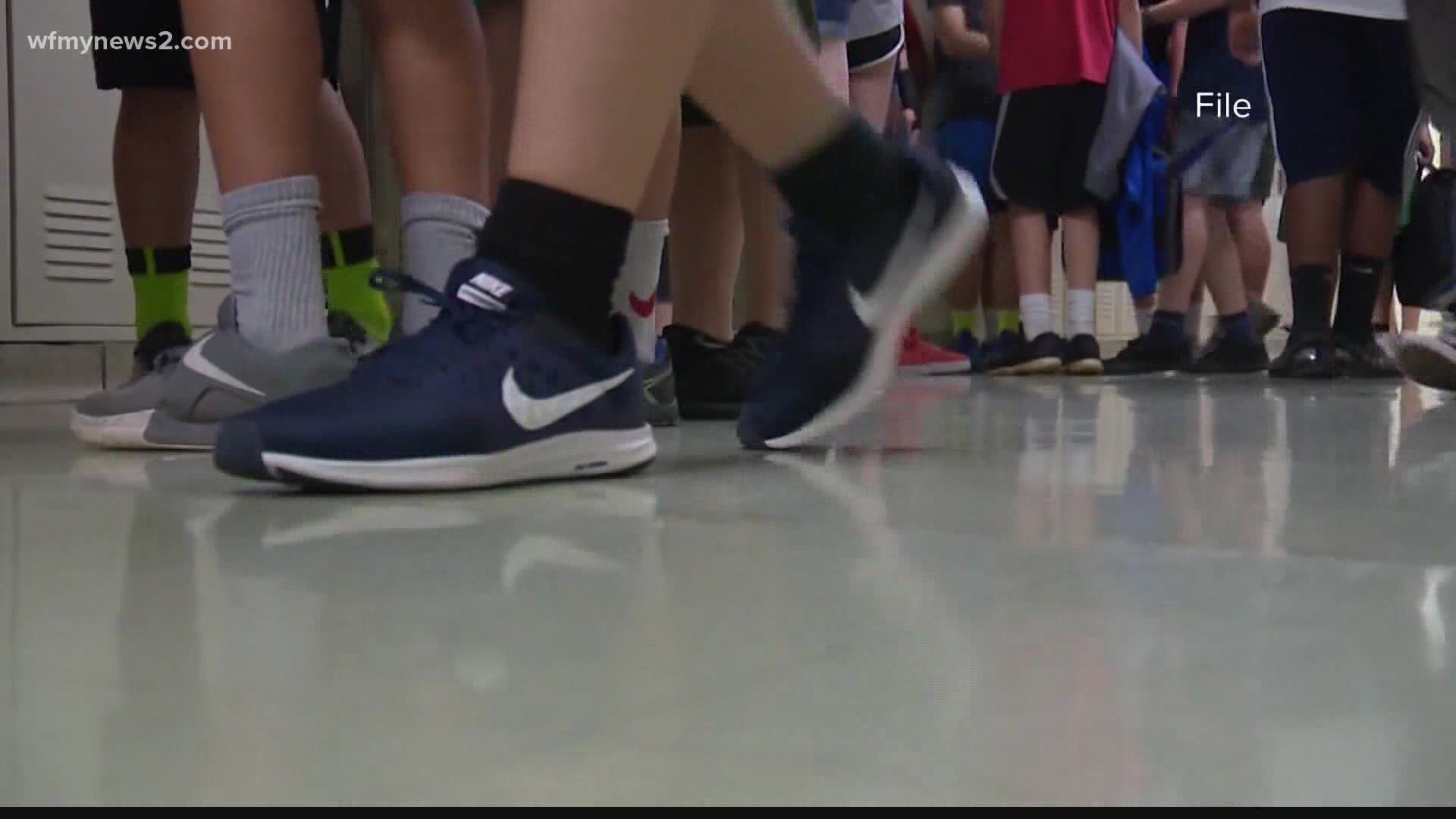 GREENSBORO, N.C. — A group of Republican lawmakers in North Carolina has proposed a bill that would require school districts to offer a 6-week summer school program.

"We know parents are really concerned about their children not falling behind because this nearly a year of not having instruction in person," said North Carolina House Speaker Tim Moore. "We know these kids have fallen behind, we know this is something that if we don’t do this right, that North Carolina will pay for for decades."

The program would be voluntary where parents could send their kids if they want. The bill says "instruction shall be delivered for at least five hours a day, five days per week."

“Most parents are going to want to take advantage of every resource they can to know that those children are going to be caught up," Moore said.

It's not clear how many students would want to take part in the program, so it's hard to nail down how much this would cost. But Moore says the money will be there to make it happen.

"There’s money there. There’s additional money that we’re going to be appropriating in the next couple of weeks. So there are great resources there," he said.

Republicans in the #NCGA have a proposal to offer a 6-week summer program for kids falling behind.

WATCH our Bob Luebke share his concerns about a proposal to expand summer school options in response to the COVID-19 pandemic.#NCPOL #NCed pic.twitter.com/N5p6DjFm5K

Bob Luebke with the John Locke Foundation has concerns.

"It's a good start, but there are certainly some problems and issues," he said in a tweet published by the think tank. "If you look at some of the literature over the last year about learning loss ... students of color had learning loss of 12-16 months over the pandemic period. That's significant. I think it's a stretch to think that we're going actually makeup all that in six weeks during the Summer."

The bill is currently in the House Committee on Education with nearly 90 lawmakers sponsoring the idea.