Mount Tabor parents preparing for their students’ return to school

Students will be back in the classroom for the first time Tuesday, less than a week after a deadly shooting on school grounds. 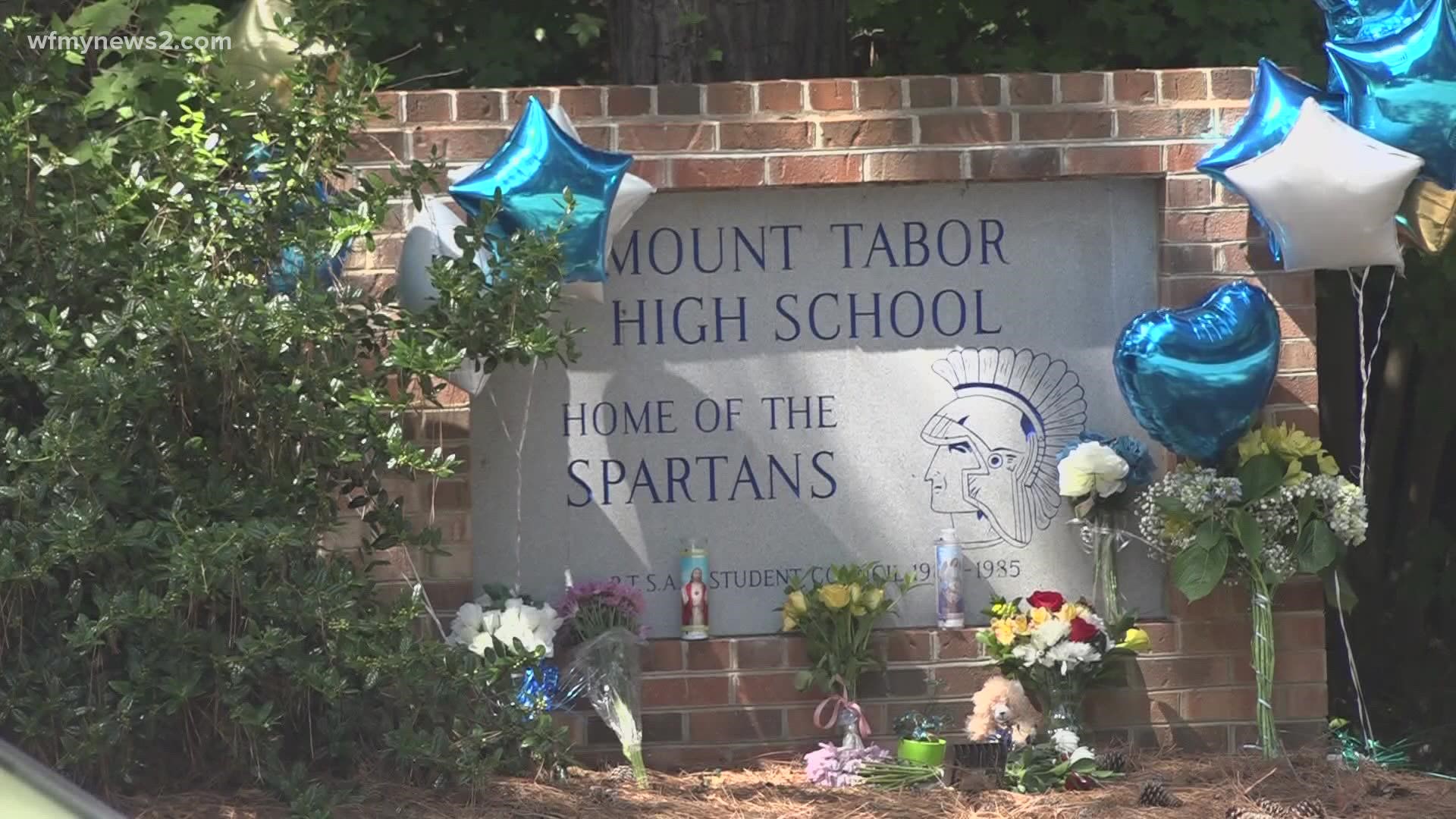 WINSTON-SALEM, N.C. — Raising kids can be stressful and there are many fears associated with it, and one of those fears came true for Mount Tabor parents last week, when a student was shot and killed on school grounds.

Tomorrow will be the first day students will be back in the classroom since Wednesday's shooting, and we spoke with one dad who is surprisingsly optimistic about his daughter returning to school.

Josh Gerry is a Marine vet with a daughter in 10th grade at Mt. Tabor. Although he says Wednesday was one of the scariest days of his life, he and his daughter Halee are ready to put all of this behind them.

When asked to describe what went through his mind when he was first alerted of the incident at Mt. Tabor, Gerry had this to say "You know she was kind of shaken up. So then it's the frantic search on social media. What's going on? Then once I started hearing on the police scanner what it was, that's when the anxiety starts to go up. Like I said when it's me, I can control it, but I can't control this situation. You know when it's Baby girl , and that feeling of helplessness brings a lot of emotions to it."

Tomorrow, students will be back in class at Mt. Tabor for the first time since William Miller Jr was shot and killed. According to Gerry, he's glad to see the kids getting back to their education.

"I don't have a problem with it, and I don't think that she sees it as a big deal. You know kids are tougher than people give them credit for."