Republican leaders in the North Carolina Senate and House pledged to raise teacher pay for the fifth consecutive year, just a day before a statewide rally in Raleigh. 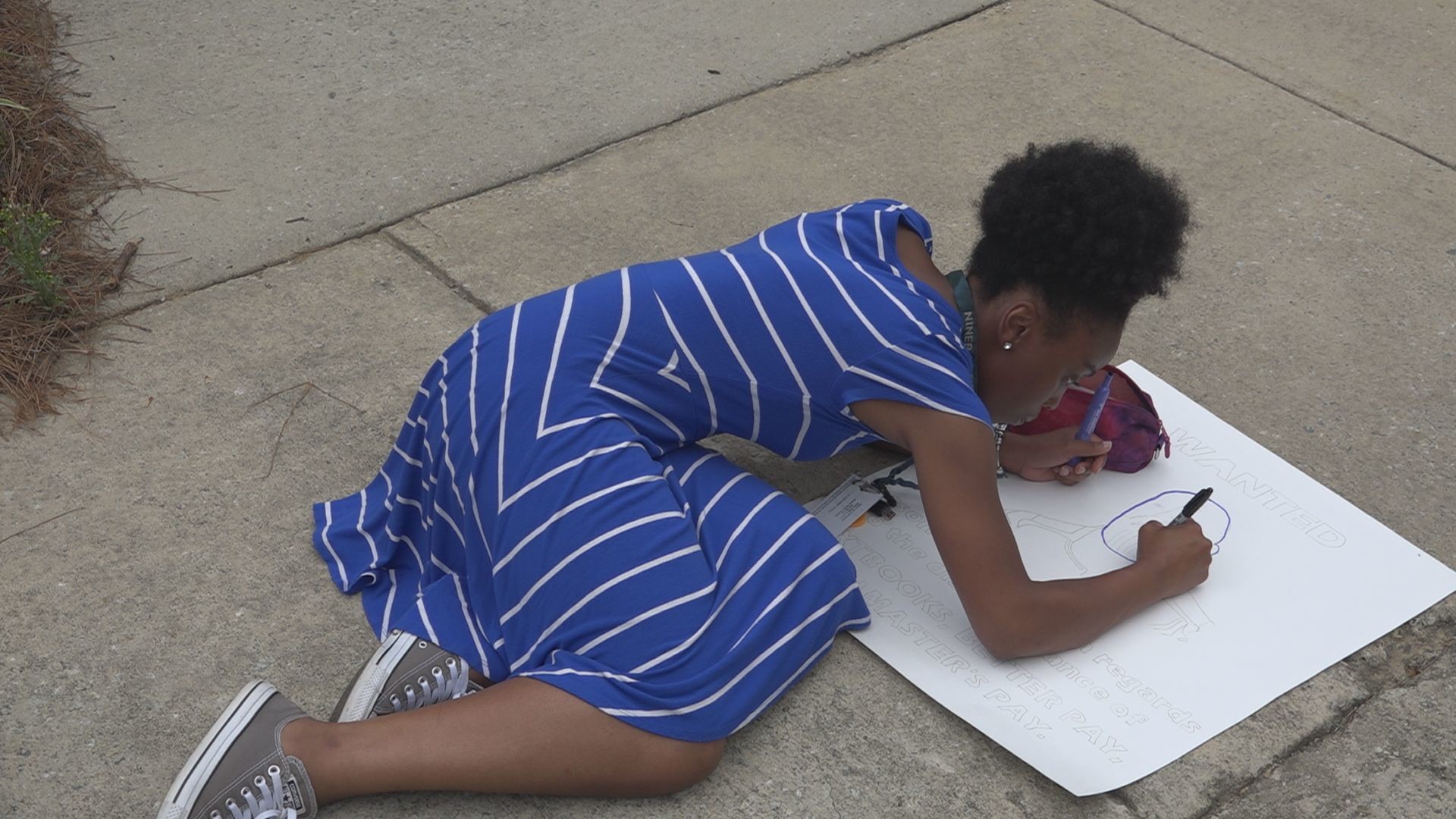 During the conference, the two said, "Republicans in the General Assembly made a promise to dramatically raise teacher pay in North Carolina, and we've kept our promise. Despite the lack of information in the media and the politically-motivated misinformation coming from the local affiliate of the national teachers' union, the numbers speak for themselves, and we're glad to have the opportunity to share North Carolina's success story and set the record straight."

For the 2018-19 school year, Moore and Berger said teachers should expect to see an average 6.2 percent pay raise. They say this increase comes without a tax hike.

Pulling data from the General Assembly's Fiscal Research Division, the average teacher salary for the upcoming school year will be roughly $53,600.

Dozens of public school systems across the state will not have class on May 16. Thousands of teachers took their personal day to attend the rally, but many school systems did not have enough substitute teachers to hold class that day.

The North Carolina Association of Educators says they're asking for these five things from lawmakers:

• A multi-year professional pay plan for educators, education support professionals, administrators, and all other school personnel, including the restoration of compensation for advanced degrees and longevity and stopping the flat-lining of experienced educators’ pay.

• Increased school nurses, counselors, social workers, and other support personnel, and expansion of Medicaid to improve the health of our communities.

We spoke with teachers in the Triad about why they personally want changes.

"My classes have about 34 students in them, in a classroom that will probably safely fit 25," said Dave Wils, a high school history teacher, "It’s hot there in the summer, it’s cold in the winter, the kids are uncomfortable. We have all these people with diverse needs, how am I supposed to teach 34 individuals the way they need to be taught without any assistance?"

"I could tell that there is a difference between just one school compared to another school right down the road," said middle school language arts teacher Brittany Robertson, "Just knowing that we have common core, we have the standards that we are expected to teach, but we do not have the tools to be able to meet those standards."

Both will be marching on Wednesday.