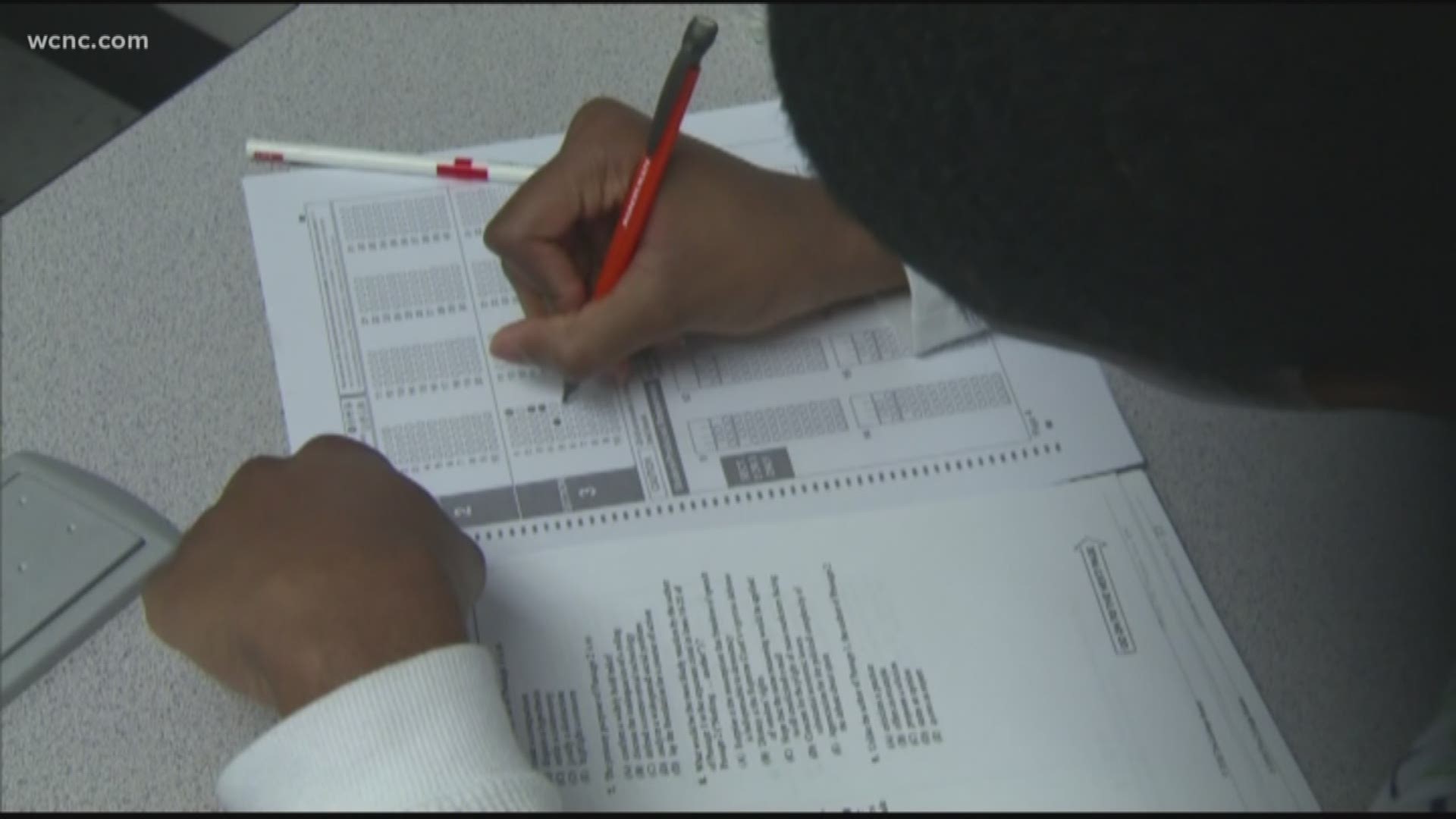 Starting with students applying for fall 2020, SAT and ACT scores will not be required for admission to the university.

Jen Johnson, vice president of enrollment management and marketing, said the university is taking a more holistic approach in looking at applicants.

“If their test scores are an accurate reflection of their academic ability, then submit them. That will be a great addition to their application,” Johnson said. “But if they’re not, and for some students, they’re just not, they don’t need them.”

Instead, Johnson said admissions officials will be taking a closer look at the whole student, including essays, transcripts, extracurricular activities, and teacher recommendations.

“With so many things to evaluate, the test score just doesn’t have to be there if it’s not an accurate reflection of that student’s ability,” Johnson added.

She said research has shown that one of the best ways to predict a student’s success in college is their performance in high school, and every student applying to the university has a high school diploma and transcript.

Since the cost of standardized tests and prep can be costly, Johnson believes making that step optional may expand access for students wanting to go to college.

“Going test-optional is a movement,” Johnson said. “I mean, we’re not the only school doing it, and I think it’s a positive thing to level the playing field and expand access to higher education.”

Wake Forest University made standardized tests, such as the ACT or SAT, optional starting May 2008. The university reports ethnic diversity in the undergraduate population increased by 90% from fall 2008 to fall 2017.

According to Wake Forest admissions, there has been no difference in academic achievement between students who submitted scores and those who did not.

Evans Wright, a junior at Queens University, said he took the ACT four times to improve his score. He describes the experience as stressful, with admissions and scholarships at stake.

“There were times when I’d be up the night before trying to study for the test, trying to do better, trying to bump the score up one, if not maybe two points at a time,” Wright said.

He believes making the testing optional is a good move going forward.

“I have a lot of friends here that I’ve talked to on campus, especially talked about how they weren’t necessarily the best test-takers, and they tend to get test anxiety and things like that,” Wright said. “They had good grades and GPAs in high school, but the test didn’t really reflect what they did.”

Man killed his 15-year-old daughter during her visit at his home, Union County deputies say

The U.S. Department of Defense owns a Disney World resort with affordable rates for military members