Last year, 36 percent of boys said they wanted a career in STEM. This year that's down to just 24 percent. 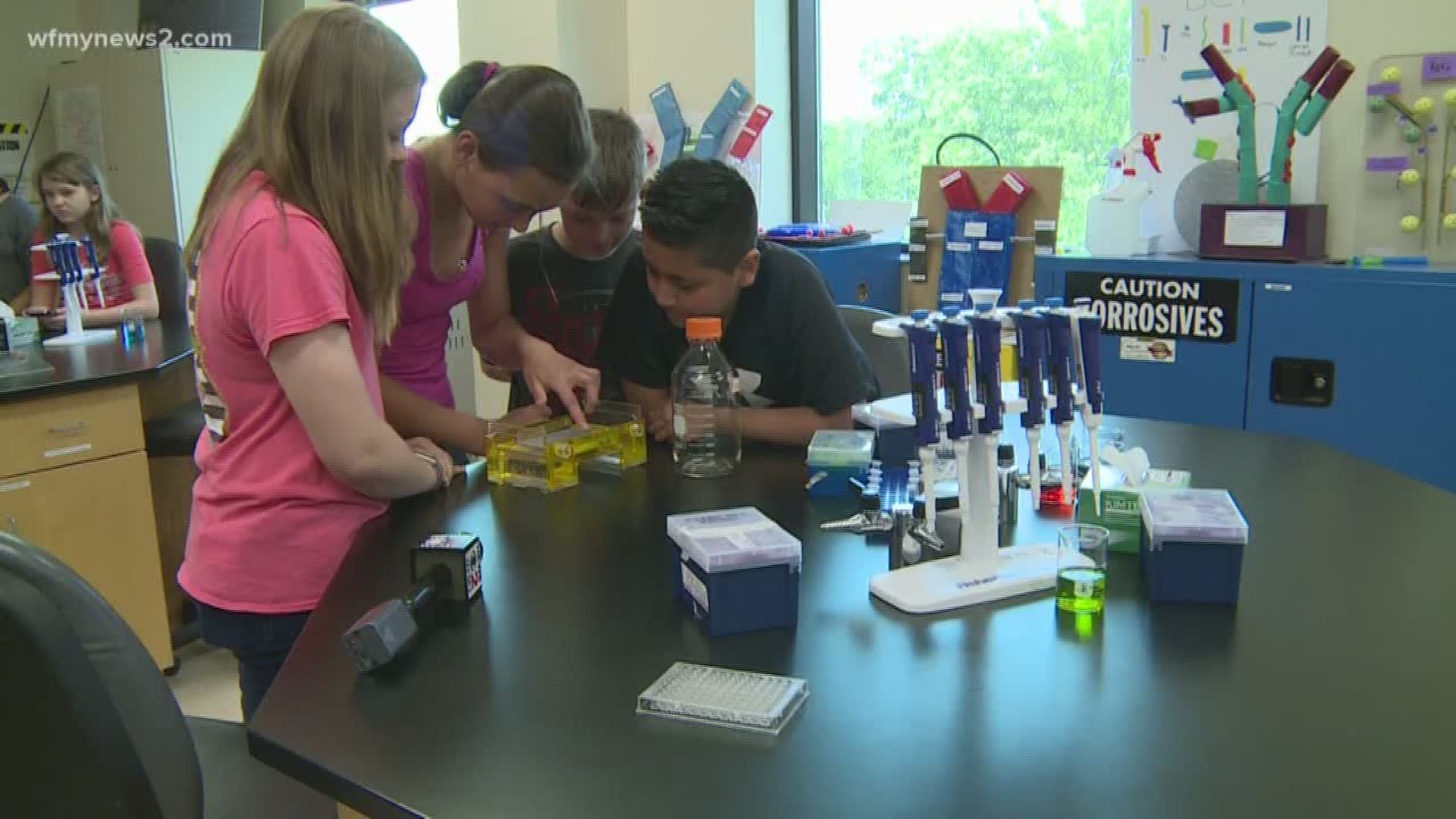 GRAHAM — There’s new research about students, gender and STEM careers. That’s science, technology, engineering and math. Historically, more boys have been drawn to those fields, but one study now sees a dramatic decline.

Upcoming seventh and eighth graders from Alamance-Burlington Schools enrolled in a week of science camp. Thursday, they learned about bio-technology. 12-year-old Quincie Loy wants to be a scientist when she grows up.

“I thought this was a great chance to just dig in and just get some more facts,” she said.

This class of 21 is about half boys and half girls, but new research conducted on behalf of Junior Achievement found boys’ interest in STEM is dropping.

Last year, 36 percent of boys said they wanted a career in STEM. This year that’s down to just 24 percent.

Although girls’ interest in STEM remains much lower, it stayed the same year over year at 11 percent. The study didn’t address why boys’ interest sharply declined.

“I will say, the best technicians I’ve seen come out of here are girls,” said Aday.

He appreciates the recent push to recruit more women and girls to STEM careers and would like to see more classes like this one – diverse.

“Whether male or female they’re here because they want to be here,” said Aday.

The boys and girls in this class don’t think too much about gender. While they may be the students, we could all learn a few things from them.

“Believe in your dreams. Do what you wanna do,” said Johnston.

“I think both genders should try their best to do it. I don’t think boys should step down nor girls should step down. They should step up together. Because if we’re going to learn to get along we need to stand together not step away from our problems,” Loy told us. 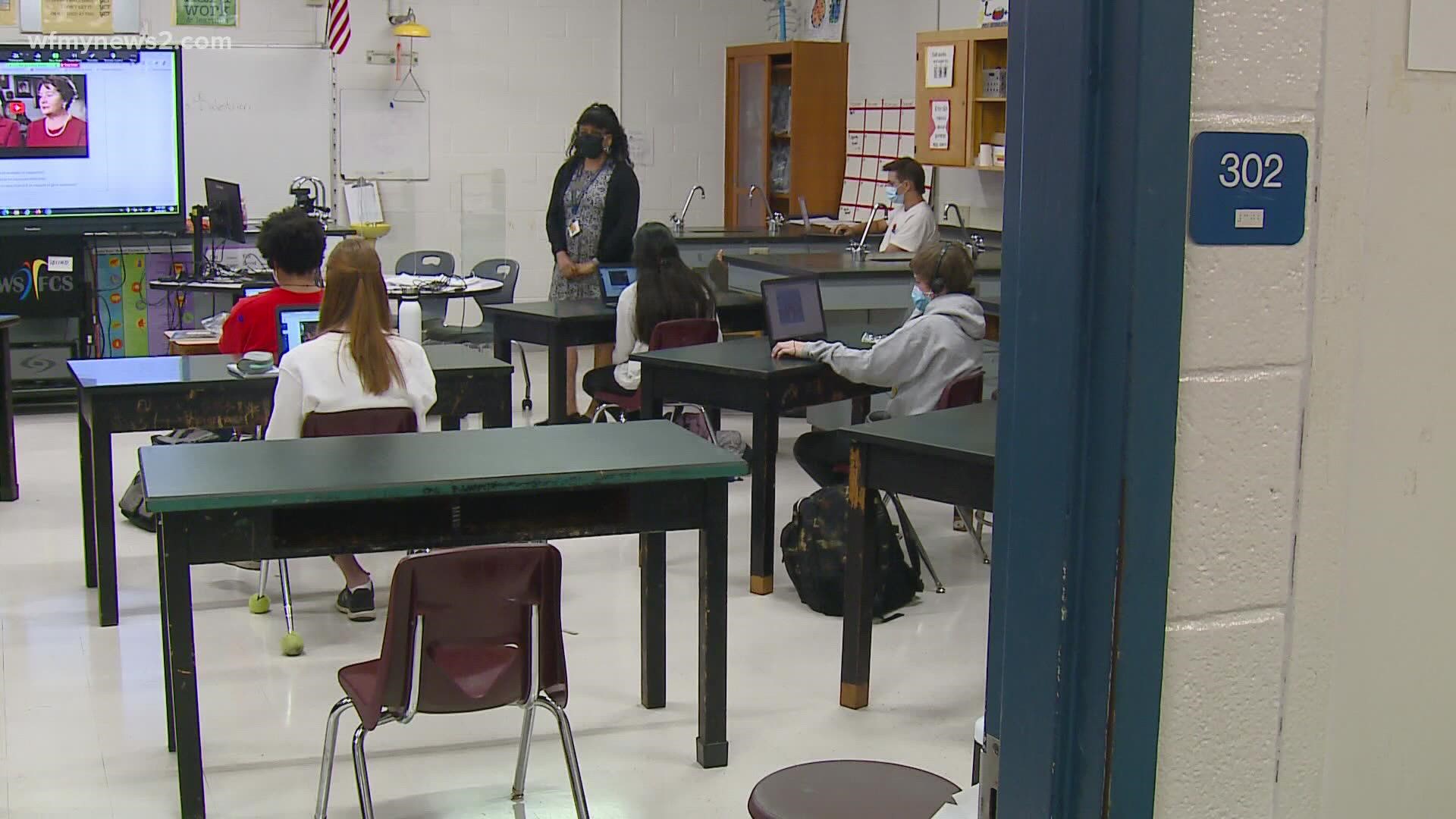 State employees to receive bonuses just in time for the holidays