Senate Bill 654 would push back the implementation of recently approved changes, including the teaching of systemic racism and discrimination in U.S. history. 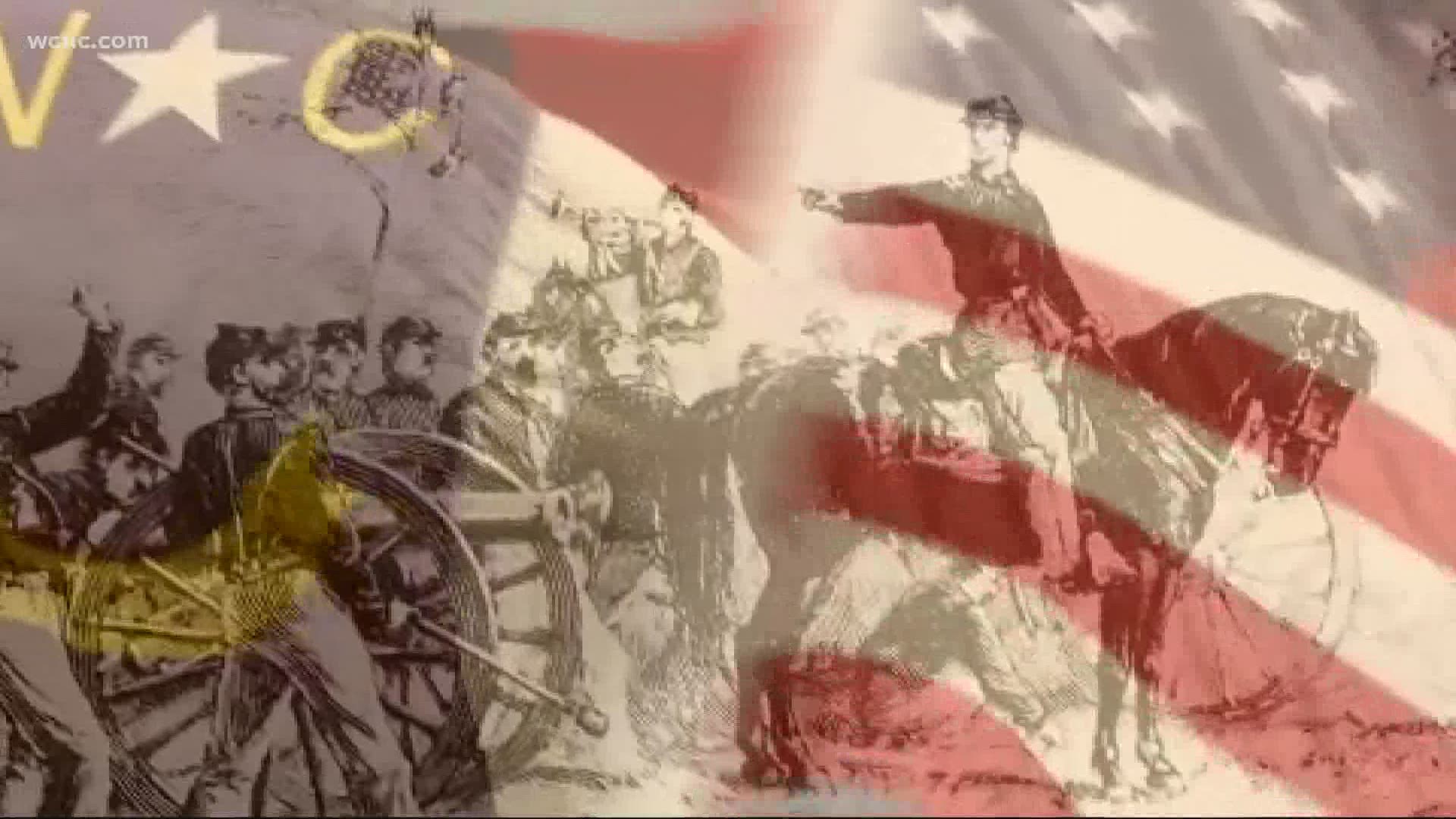 Under the new standards, kids will learn about systemic racism and the history of discrimination in the United States. If passed, Senate Bill 654 would also implement several other changes.

For instance, the bill would limit how many kids can enroll in North Carolina virtual academies, allowing only 10% of a district's students to enroll. It would also set requirements on how virtual schools are structured and would require districts to submit their virtual academy plans to the North Carolina State Board of Education for approval.

One concern from education officials is these requirements could complicate things for schools that have already planned their virtual academies, forcing late changes to the upcoming school year.

Back in May, Charlotte-Mecklenburg Schools announced it will provide a virtual learning academy for students in third through 12th grade.

RELATED: Teaching population does not reflect the makeup of CMS students, data shows

Senate Bill 654 would also delay implementation of the social studies standards the state board passed in February. The new standards allow teachers to have explicit discussions about systemic racism, discrimination and the perspectives of marginalized groups.

The decision to potentially delay teaching kids about these topics has people on both sides fired up. Some say students don't need to learn the ugly part of history, while those who support the new curriculum feel it's important for children to learn.

Back in May, CMS announced it will provide a virtual learning academy for students in 3rd through 12th grade.

The bill, with these new changes, now heads to the State Senate for a vote.