Dozens of parents took to the school district’s Facebook page about the change. 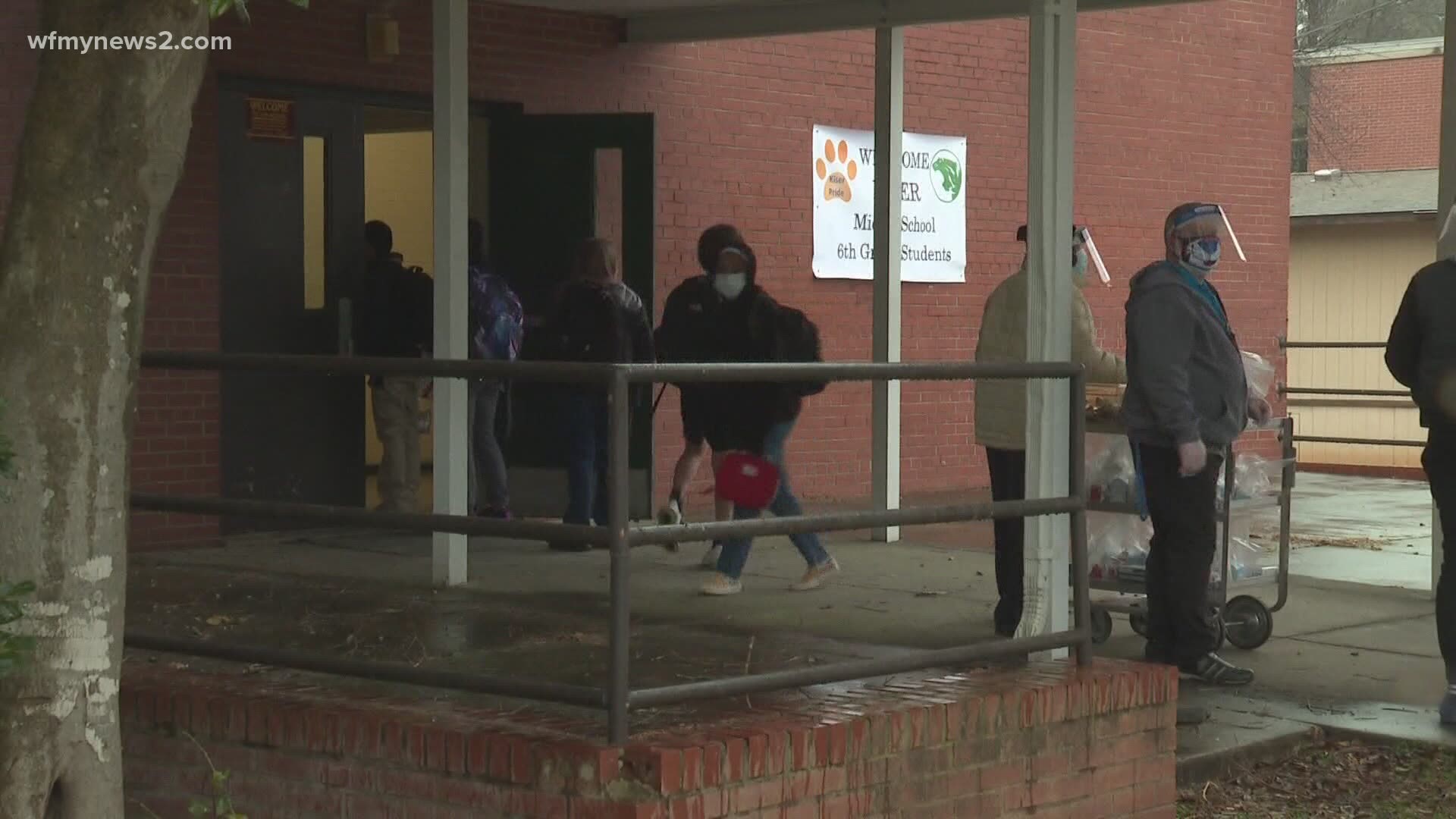 Dozens of parents took to the school district’s Facebook page about the change.

Many parents WFMY News 2 spoke with said they wish there was more parent input when district leaders made the change.

Changes to start times for GCS students have many parents like Kimberly Shobe frustrated.

Her son is a student-athlete at North West Guilford High School.

She said the new bell schedule has her son starting later than previous years.

“This pushes everything back for anyone who plays sports, anyone who’s involved in afterschool clubs, any high school student who has a job,” Shobe said.

“It pushes everything back for them.”

She had similar concerns.

“My daughter is an equestrian rider and her courses are normally 6 p.m. and with her getting off the bus roughly to a quarter to 5 p.m., it’s going to create issues with getting to the 6 p.m. session,” Propfe explained.

For Jade Bell, it’s the earlier start times for elementary school students that has her worried.

Her son is a second grader at Brightwood Elementary school.

“In the morning when it’s still dark outside and it’s cold, some days once the weather starts changing and it’s raining,” Bell said.

“Like how much is this really going to do for the children academically in school?”

RELATED: GCS Board of Education Reopens Meeting to Public

“We have to create a bus schedule on the number of buses that we have, the number of drivers that we have available to transport our children to school, and we need to build a schedule that we can rely on to get them there,” GCS Chief of Schools Marshall Matson explained.

“So, I would really like to see, did they do research, why did you make this decision,” Shobe said.

“A survey would have probably been better. They are giving us a little bit of time to make adjustments with school about another month out.”

Details on the bell schedule for the upcoming school year will vary by school.