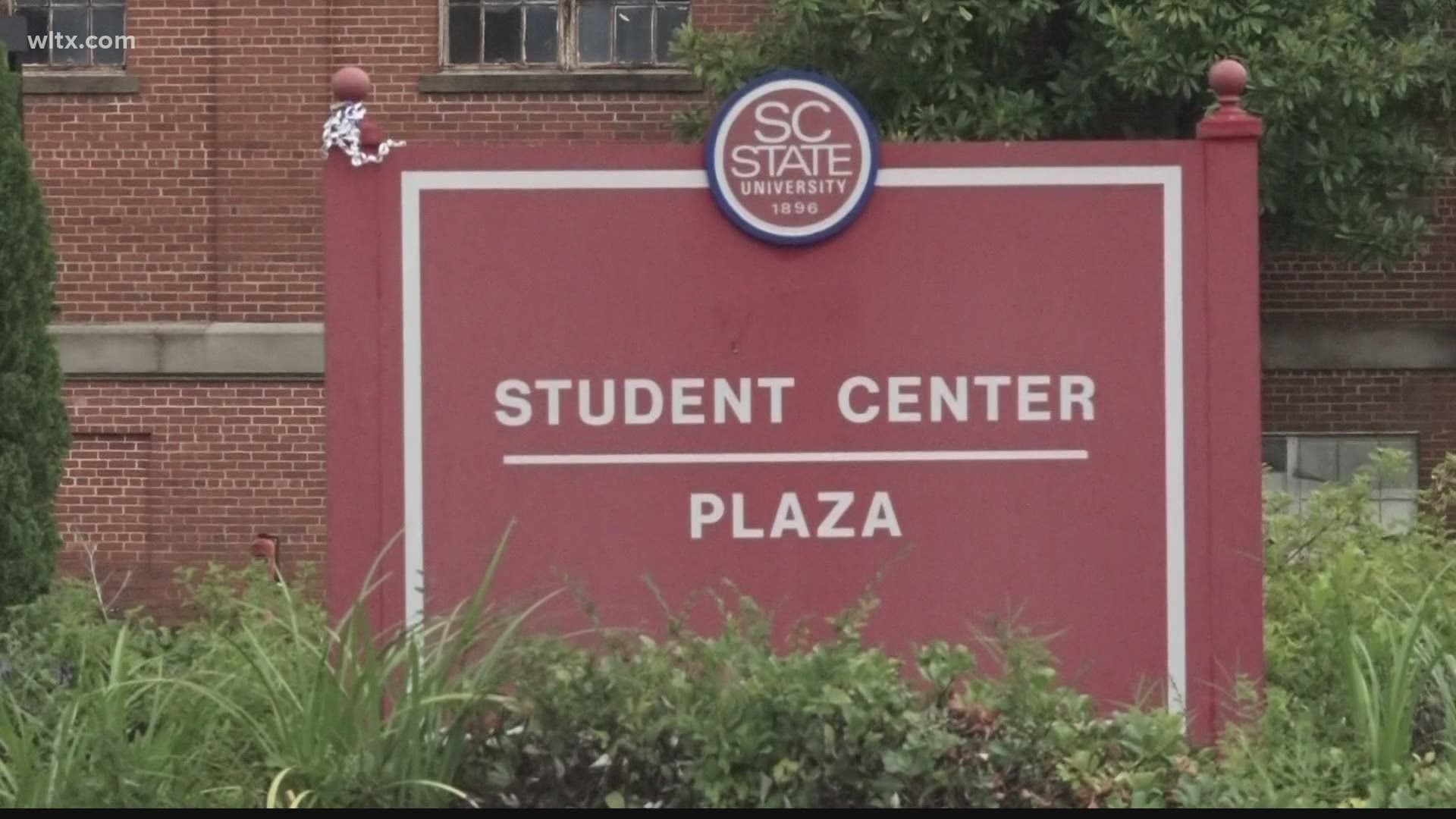 SC State student Aubrey Brown say the move helps him significantly since he pays close to $4,000 a semester to live in the dorms.

"9.8 million dollars, that is no joke, that's a lot of money," Brown said. "Everybody is excited and ready to see what is next. I was getting a haircut, and I saw the news in our student email. I was like, 'I don't have to pay any more money!' It's good to know they are caring about the students' balances more so now."

SC State is using some of the money in aid received from the federal government. Four million dollars will come from CARES Act funds. The other $5.8 million comes from American Rescue Plan Act funding awarded to the university.

In a news release sent by SC state, President Conyers says the move will provide much-needed relief to students who were previously unable to return to college due to financial hardships caused by the pandemic.

“We are committed to providing these students with a clear path forward so they can continue their college education and graduate without the burden of financial debt caused by circumstances beyond their control,” said Col. Conyers. "No student should have to sit home because they can’t afford to pay their past-due debt after having experienced the financial devastation caused by a global pandemic.”

"I totally agree with this," explained Jada Banks, SC State Student. "This is the right thing to do because a lot of students aren't able to come back or haven't been able to come back, and enrollment has been great reduced because they can't afford to come back."