The school has a zero-tolerance drug policy, which specifically mentions "imitation controlled substance" as something that's not allowed. 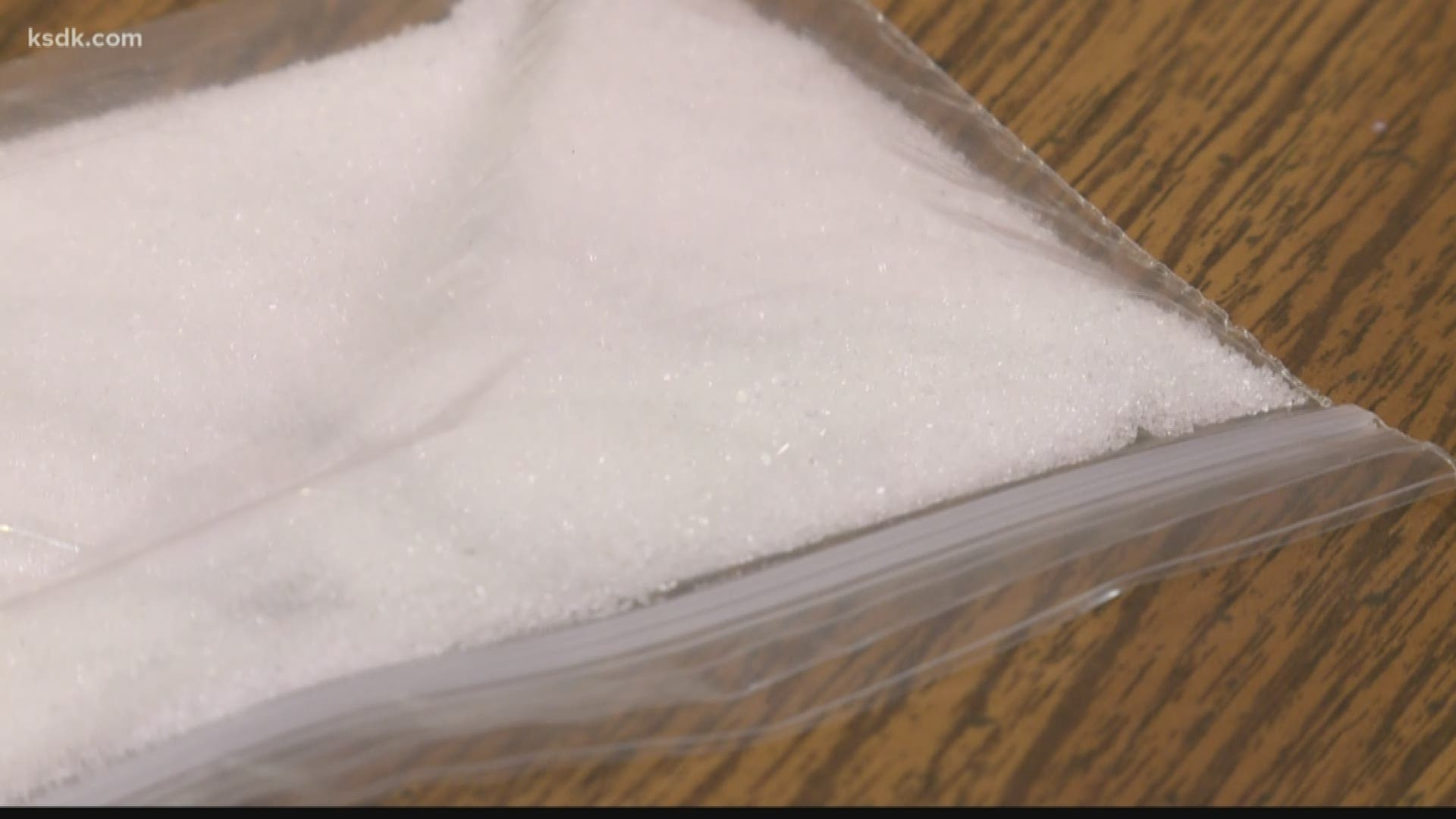 TROY, Mo. — A mom said her sixth-grader son's principal suspended him because the sugar he brought to school violated their zero-tolerance drug policy.

A record she showed 5 On Your Side shows a 10-day suspension listed under the words “Drug offender.”

She asked us not to report their names because it’s a sensitive subject.

"He wanted to see how much sugar he could consume in the smallest amount of time. Sugar high,” she said.

She grounded him for that scheme, she said, but Troy South Middle School’s punishment was harsher.

"This is what they classified as cocaine,” she said, holding a plastic bag of granulated sugar.

Kids kept asking her son if the sugar was cocaine and he denied it, until the last time, she said. That time, he went with it.

“’Yeah, sure, whatever, just go away, I’m focused, go away,’ and that student went to the teacher, who went to the principal,” she said. "They called me at work and said you have to come get him, he can’t ride the bus, and he's out for 10 days.”

The Lincoln County R-III School District told 5 On Your Side they have a zero-tolerance policy when it comes to drugs, and that policy specifically mentions "imitation controlled substance" as something that's not allowed.

And she wants that to change.

That mom told us she's going to fight to get her son's record expunged.

The district wouldn't talk with us about this specific case because of student privacy laws. 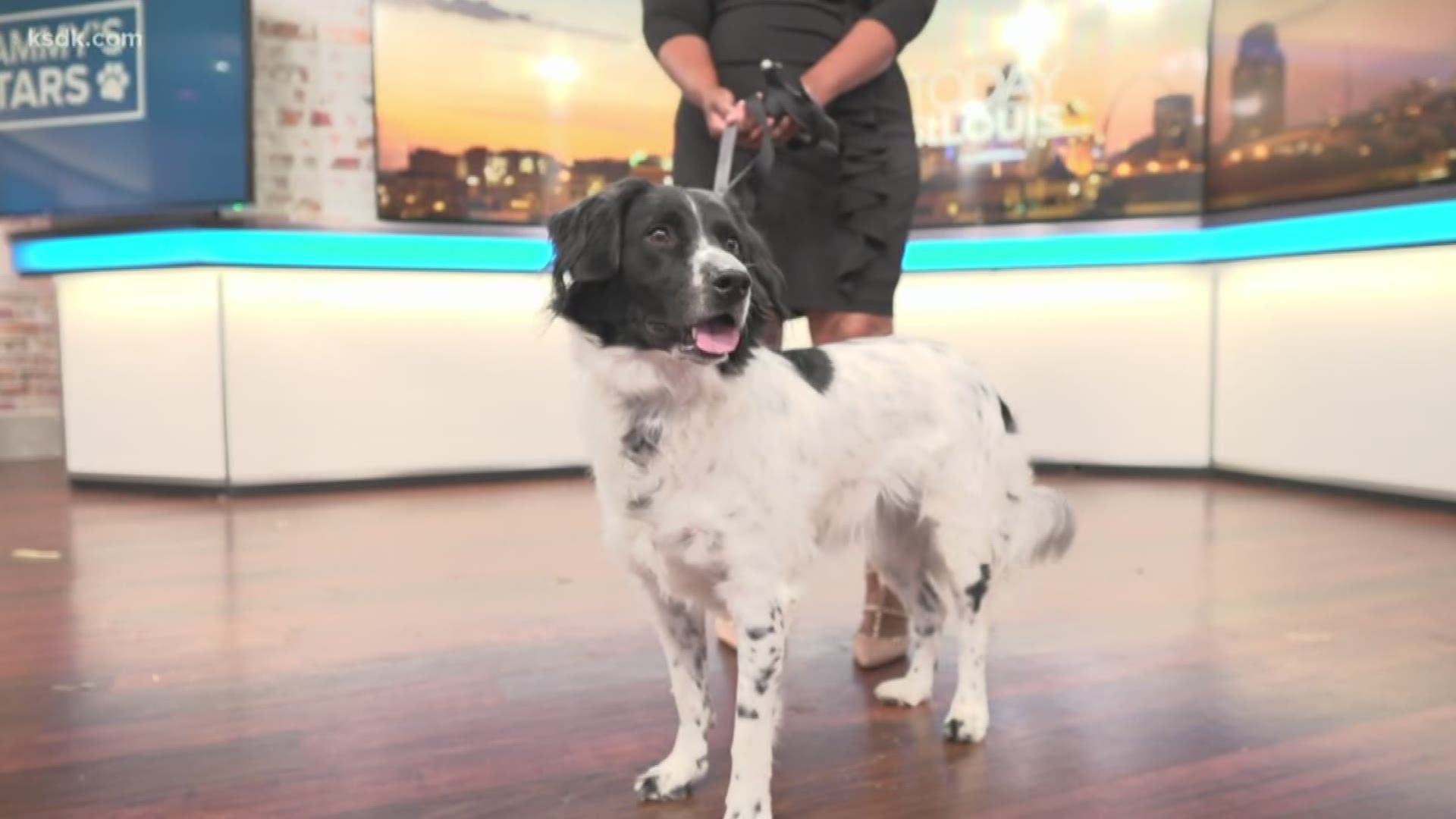