State board to vote on proposed changes to social studies class

As history is being written in our state and across this country every day, a debate is mounting over what parts of those stories should be taught in public schools. 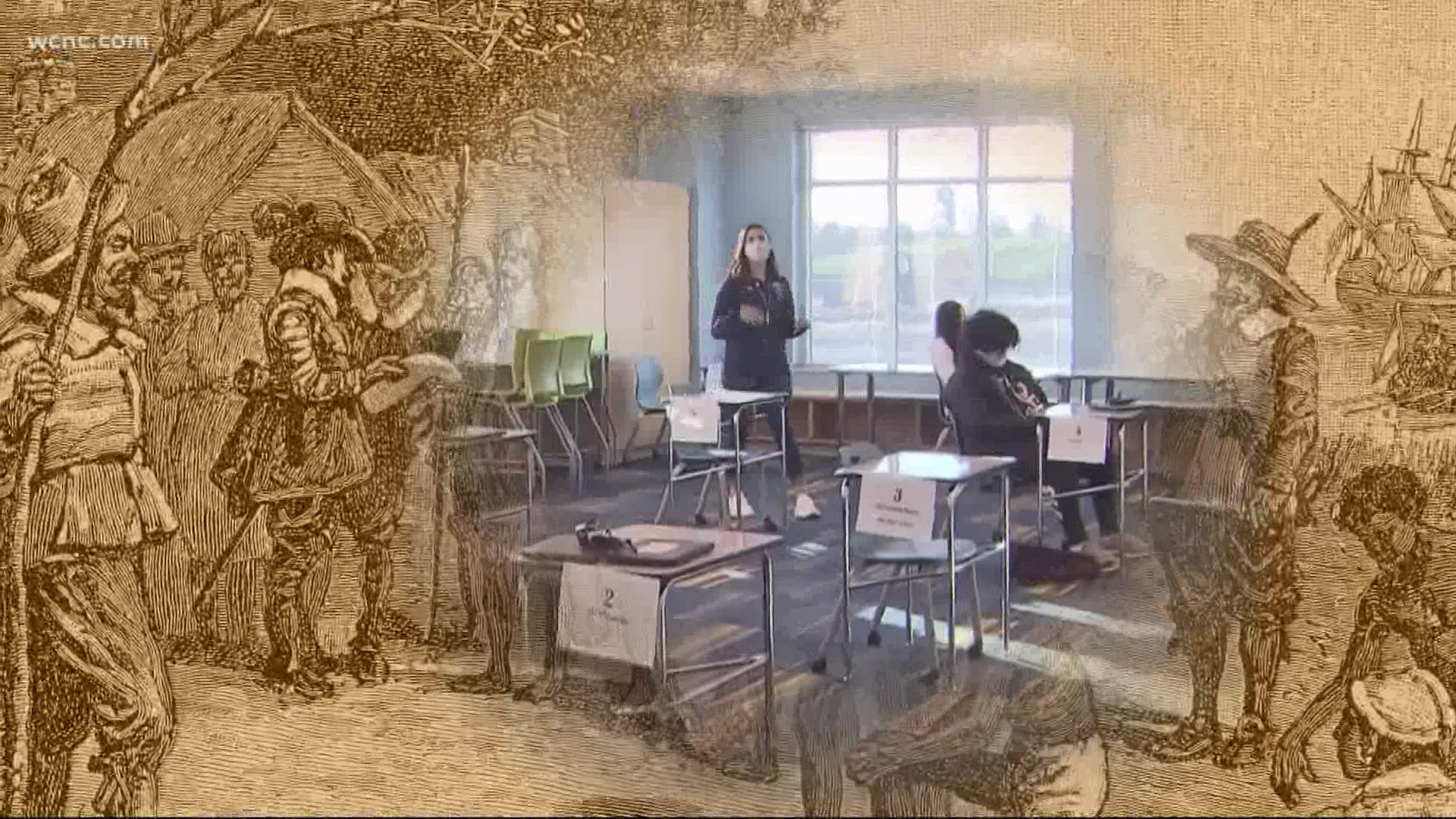 CHARLOTTE, N.C. — The members of the North Carolina Board of Education are considering new standards that would including diversity and equality education in public school social studies classes.

The board members spent hours on Wednesday debating the merits of changing the statewide social studies standards.

The changes, created by a panel of 70 teachers from across the state, were written over the course of two years.

The proposed standards would include topics like the oppression of and contributions by racial groups, women and religious minorities.

“It is an undeniable fact that, for centuries, numerous groups of people have had their life experience in America largely dictated by their race, ethnicity, gender identity, or creed,” student advisor to the board Nate Kolk-Tomberlin said.

RELATED: When will children be able to get the COVID-19 vaccine?

More than 7,000 people across North Carolina have weighed in since the educator-authored standards were introduced; 85% of those stakeholders expressed support for the changes.

“When we talk about teacher retention and recruitment in North Carolina, part of that conversation is about how we respect their voices,” board member Mariah Morris said.

Opponents on the board, however, echoed much of the sentiment expressed on the national level about the content of history lessons, arguing that the focus should be patriotic and highlighting the country’s accomplishments and progression.

“The standards do not elevate how much progress we have made,” board member Dr. Olivia Oxendine said.

The debate has caused backlash and controversy across the state, that culminated this week in an editorial cartoon depicting the Republican members of the board as members of the Ku Klux Klan.

“These standards are divisive,” Robinson said during the school board meeting Wednesday. “There are still serious questions around it, and it would be irresponsible for this board to pass them at this point.”

“How can being more inclusive of and doing justice to other people’s perspectives be seen as simultaneously divisive?” Ford asked. “It’s an interesting, new mathematical equation that assumes division by addition.”

On the heels of the backlash, the board chair and the superintendent offered a preamble that would be approved along with the standards in an effort to seek common ground.

“At the core of this preamble is the rejection of the notion that we must choose either the good or the bad of our history,” board chair Eric Davis said. “Instead, it embraces the opportunity to choose the ‘and.’”

State Superintendent Catherine Truitt, who authored the preamble, took a moment to share the language of it with the board.

The board is expected to vote on Thursday.