Talking 2 Teachers: What's Changed And What Hasn't Since Red For Ed

On the eve of the second teacher protest in Raleigh, we're digging into what impact the first event had on public schools. 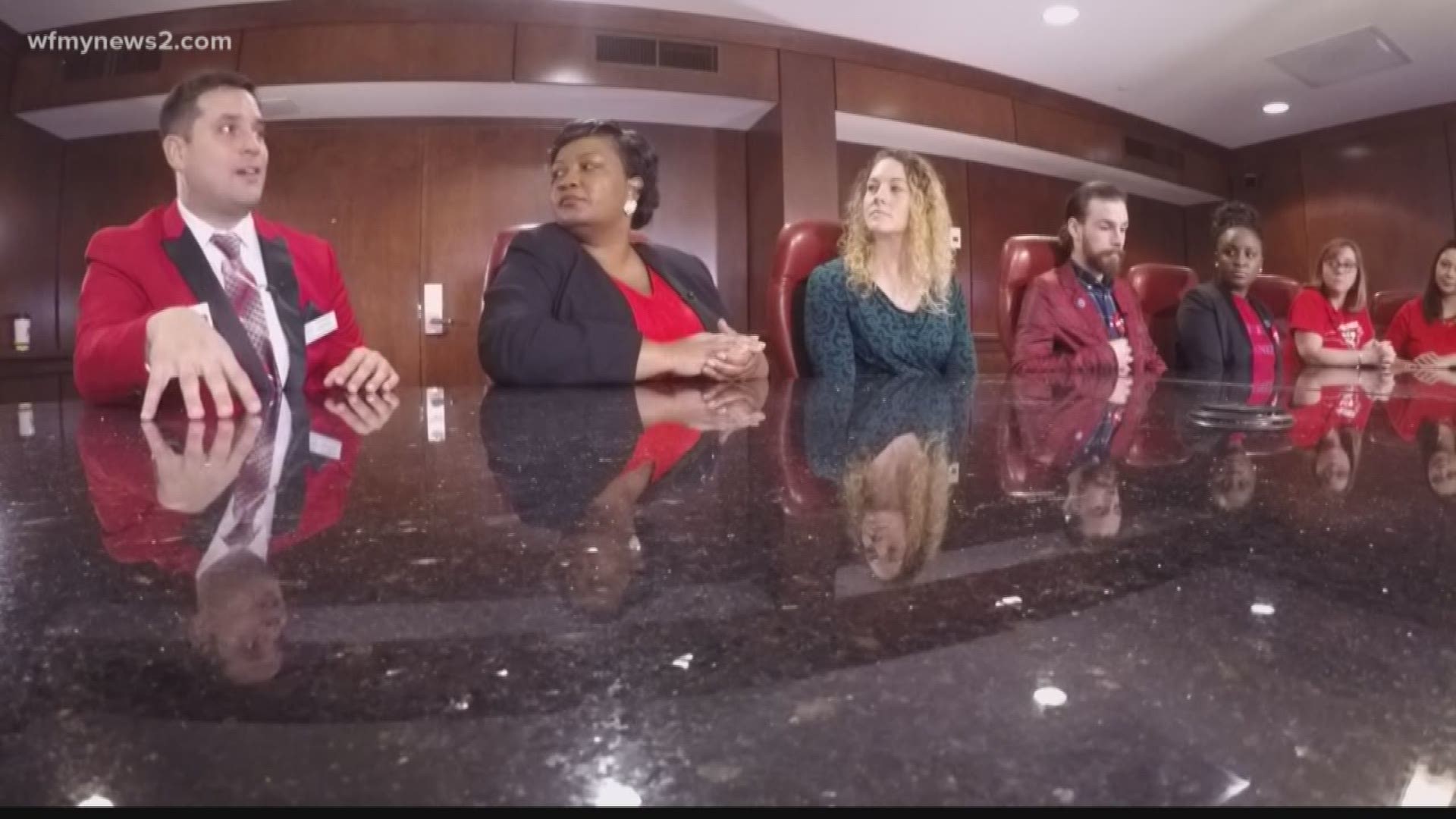 GREENSBORO, N.C. — With a second teacher protest happening in Raleigh Wednesday, 2 Wants To Know is looking back at what kind of diffrence the first Red For Ed demonstration made. To find out what's really changed and what hasn't in the last year, investigative reporter Ben Briscoe pulled together a panel of seven educators from across the state and spent weeks combing through legislative and Department of Public Instruction records to find the facts.

1 / 8
WFMY
2 WANTS TO KNOW'S BEN BRISCOE BROUGHT TOGETHER A PANEL OF SEVEN TEACHERS TO SEE WHAT'S CHANGED SINCE RED FOR ED LAST YEAR.

Here's a Talk 2 Teachers YouTube Playlist of all interviews with teachers on various topics: 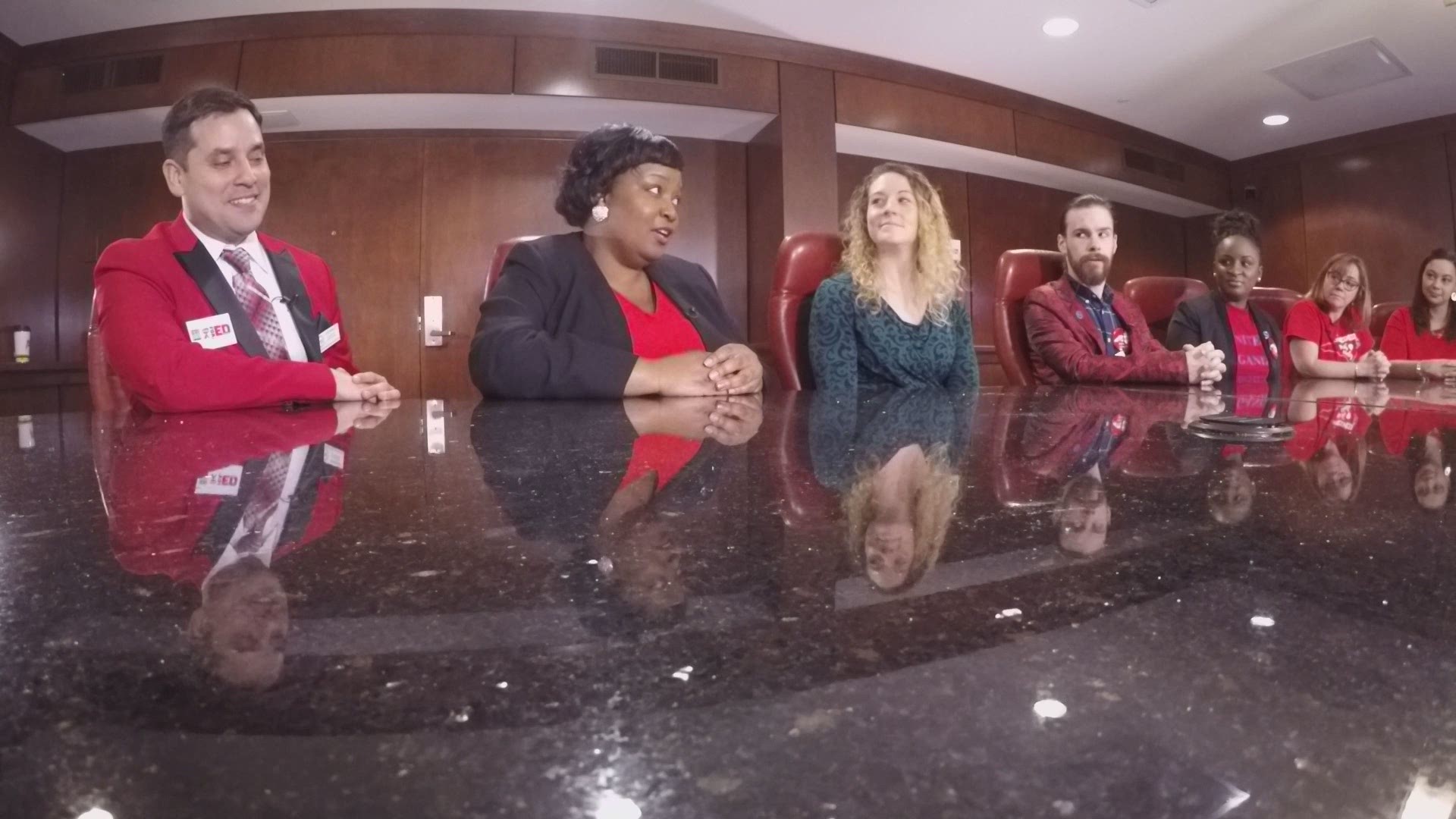 Politicians made no changes to class size since Red for Ed saying there was already a rule on the books that will make things better by 2021. North Carolina law demands by then that “the average class size for a kindergarten through third grade class shall not exceed 21 students.” 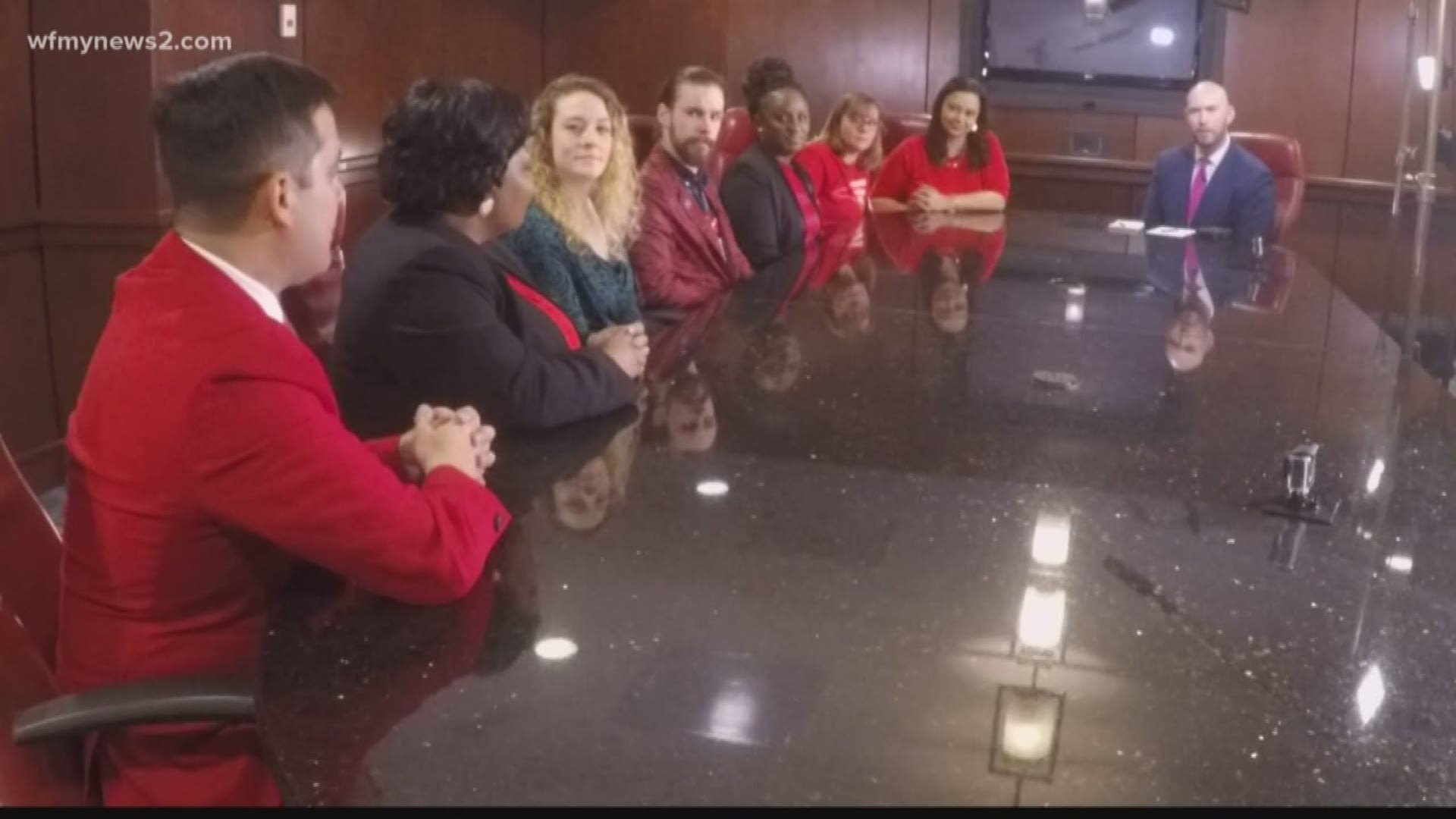 And according to the state budget schools should receive enough money for one teacher for every 18 kindergarteners and one teach for every 29 high school seniors.

But teachers say that’s not always how it works out.

"We’re actually getting to the point where I have actually had people say to me: What’s the fire code in your room?" teacher Jasmine Lauer of Wake County Schools said. "If we’re talking about we’re filling classrooms based on fire code and not what’s best for teaching and the kids, that doesn’t make any sense." 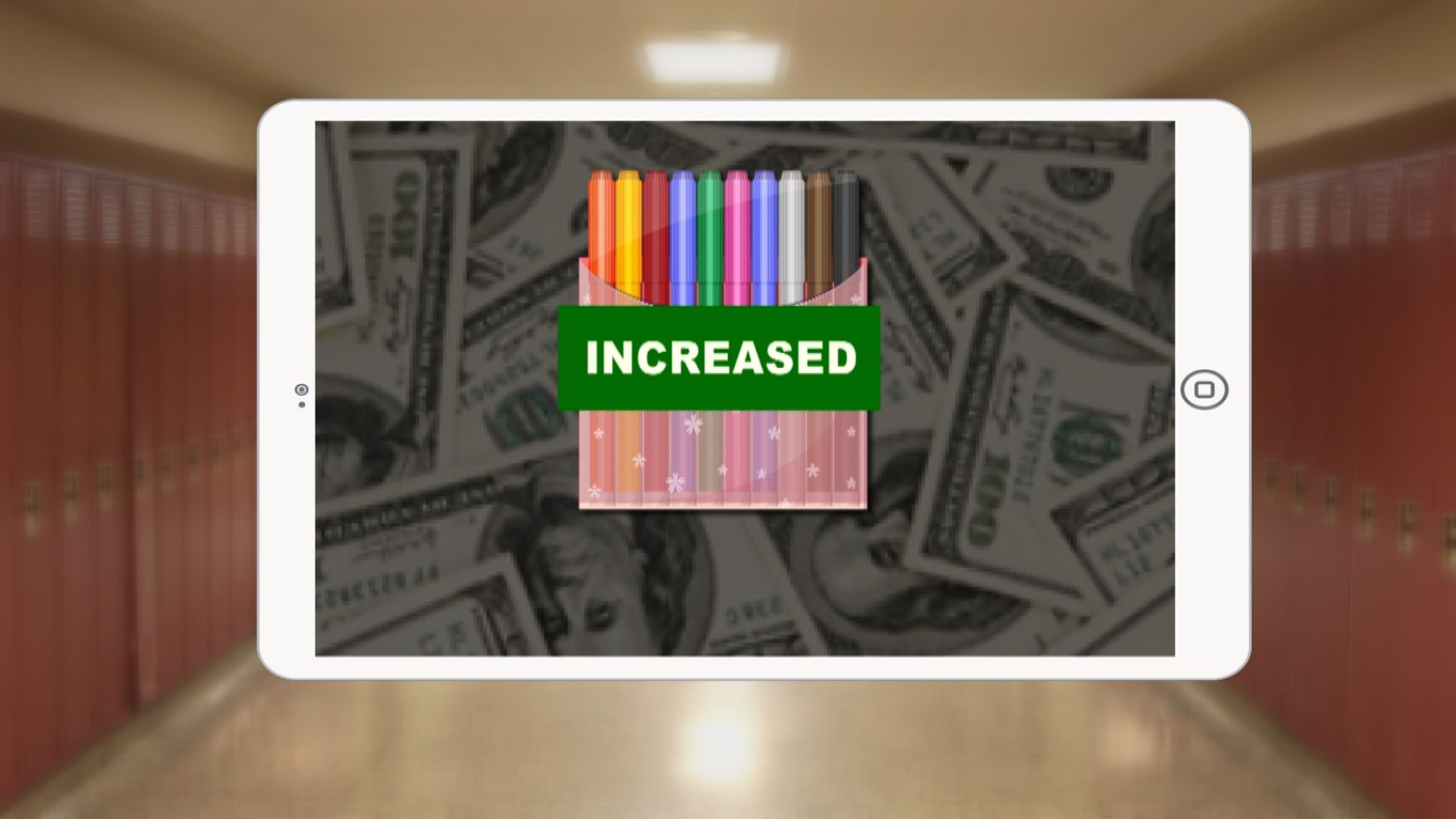 Teachers say they still have to buy their own supplies for the classroom to the tune of $500 to $1,000 a year. They say they're purchasing everything from pencils and paper to snacks and even school uniforms and textbooks for their students.

"What other professional has to buy their own supplies to do their job? This is not right. This is not what North Carolina is about," said Christy Moore of Durham County. "We must do right by our students and our professionals."

Lawmakers introduced a new bill this session that reimburse teachers up to $400 for buying classroom supplies. It hasn’t passed yet.

In the meantime, the Department Of Public Instruction says money for textbooks stayed the same but classroom supplies has increased by almost $95,000. That works out to about six cents more per student, the cost of one paper clip. 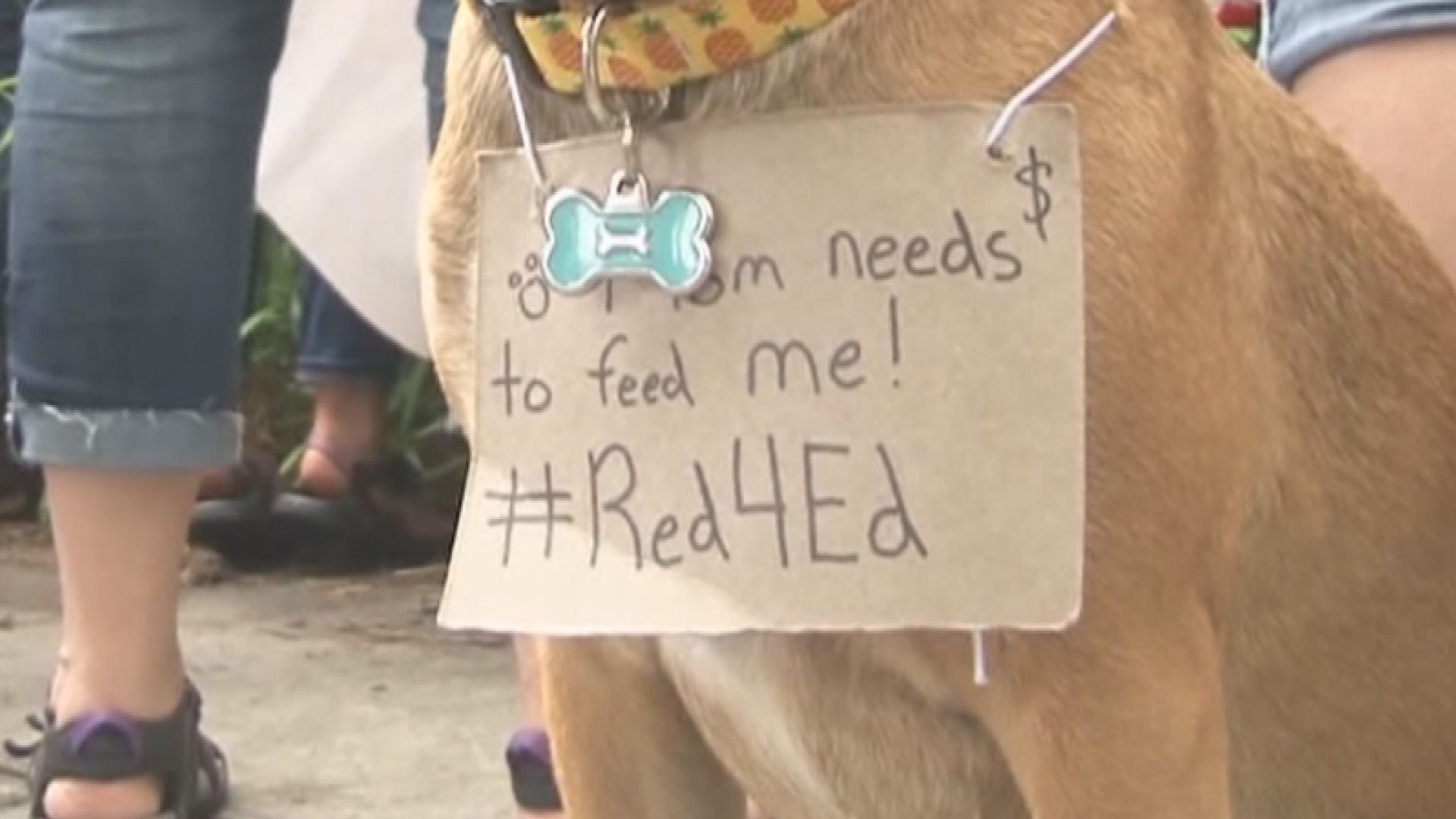 "I think it’s interesting that teacher pay is the thing that got the most press," said Wake County teacher Jasmine Lauer. "I think we would probably all say it was the least important thing on our list."

2 Wants To Know went back and check the tapes. Last year one of the main demands of teachers was higher pay. They even spread the stat that 71 percent of people think teachers are not paid enough. And lawmakers responded by giving most teachers raises: bringing the average salary to $53,975 according to the Department of Instruction. $2,741 more than last year and $8,985 more than five years ago. It’s important to note that average pay also includes supplements that only some teachers get because of their local school districts wanted to pay more.

Teachers say they are lucky if a school nurse is on their campus more than one day a week.

“You get to see a nurse in your school once a week, and mostly it’s to take care of administrative responsibilities. It’s not to provide support for the students," said Wake County educator Marggaret Powell.

This year Guilford County for example had 37 nurses for 122 schools. That averages out to about 1 nurse for 3 schools. That means 1 nurse for almost 2,000 students. The nurses will typically spend a day or two each week at each of their schools. To fill the gaps nurses have been training teachers and other staff to handle basic care and other medical emergencies.

The budget for teacher assistants has been cut by about 30 percent over the last decade.

But it actually went up by 4 million dollars after the red for ed demonstration last year. That’s about $1,600 more per school: not enough to hire any additional staff.

"it stressing our teachers out tremendously not having them and we need to reinstate the funding for teachers aids," Christie Moore from Durham said. "They do instruction as well. They are the ones who help students who might not get it the first time around. They sit down and help them move to the next level. So it really helps them have that one on one as well. And if a teacher is in the classroom and an emergency happens, they are the ones that help control the environment while a teacher handles that child. 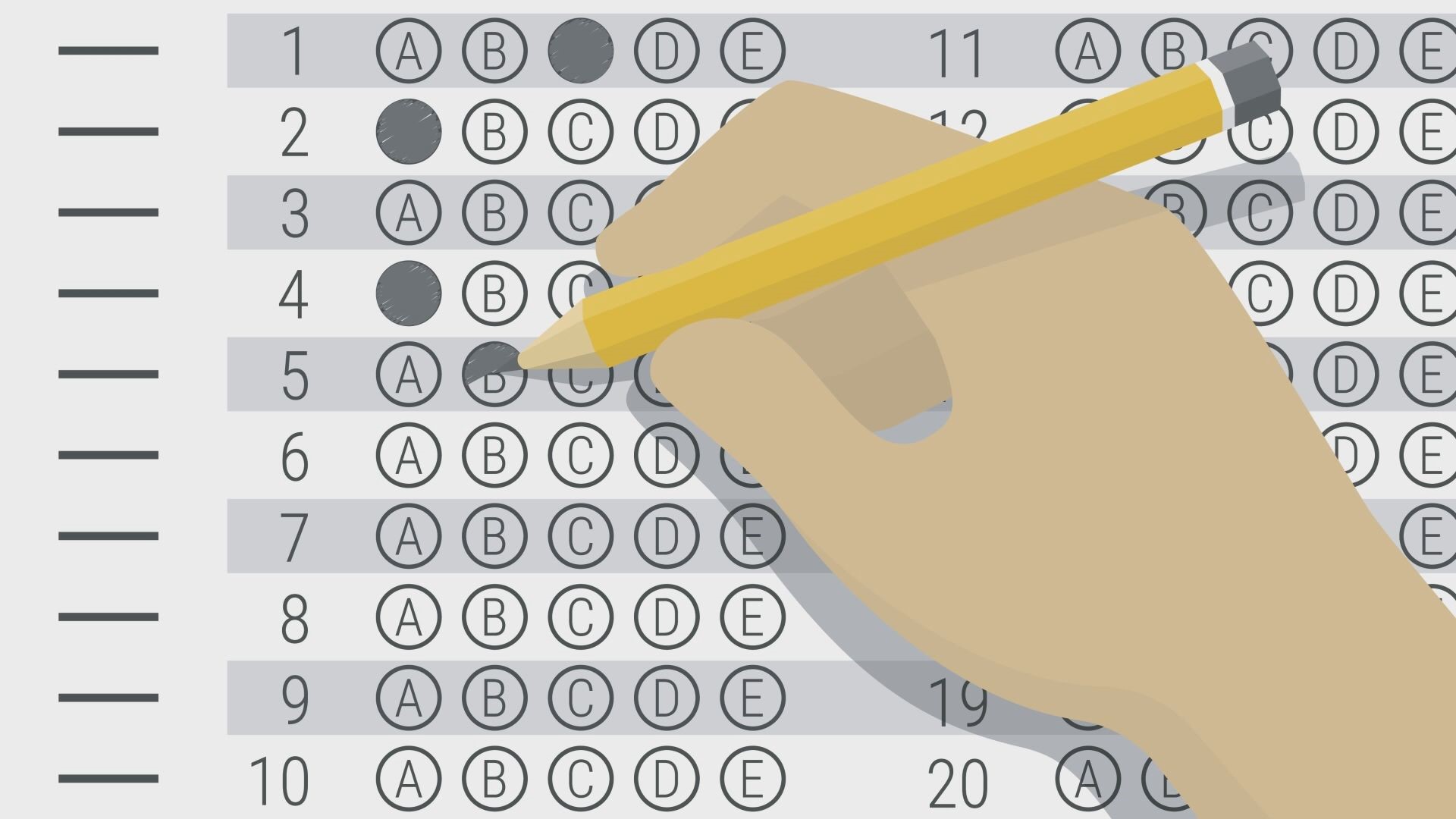 Since Red For Ed, to help take away some of the importance of testing, lawmakers decreased the amount of teacher bonuses tied to standardized testing and increased the bonuses for experience and highly qualified teachers.

They also passed a bill directing the state superintendent to study ways to reduce testing. But teachers say more needs to be done.

"One of my friends said he looked at his calendar and he said I have 107 days just of testing. And we only have 180 days of school, so when are the kids actually learning?" said Amanda Thompson from Charlotte Mecklenburg Schools.

This year lawmakers created $15 million in grants for more school resource officers and mental health professionals. But 2 Wants To Know most our major local school districts didn’t apply because the grants had stings attached to them.

Lawmakers also required all schools to have a crisis kit which includes first aid and communication devices.

And the created the Center For Safer Schools to keep researching more ideas. Several of those are being debated now. But this is what has passed so far.