Dr. Terry Worrell will start as Rockingham County Schools interim superintendent in March after the board voted to fire Dr. Rodney Shotwell in December. 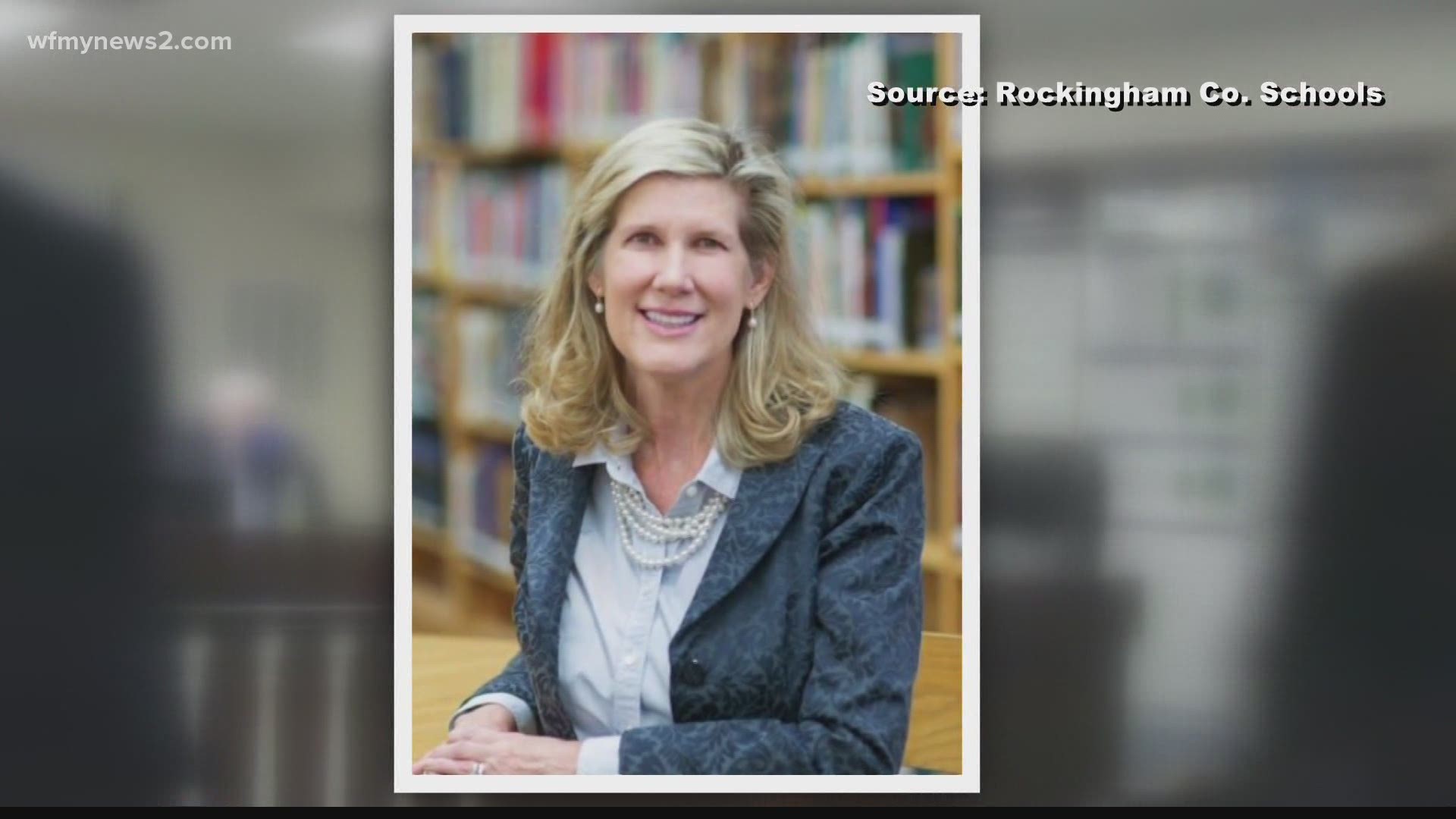 The board approved an interim superintendent contract for Dr. Terry Worrell starting March 1, 2021 through June 30, 2021, with an option to extend as necessary.

“She served as an elementary, middle and high school principal for 17 years prior to working at the central services level,” the school system said in a news release. “Dr. Worrell is a native of Guilford County and first-generation college student.”

She also worked as an adjunct professor at Gardner-Webb University, UNC-Greensboro and University of the Cumberlands.

As the school board moves forward with a new superintendent, some parents are still trying to comprehend the firing of the last.

"There's just a definite lack of trust between the parents and the school board members," said parent Stephanie Wood.

Wood has been a parent in the Rockingham County School system for 13 years, and is still struggling with the lack of answers that came from the school board over their firing of Dr. Rodney Shotwell.

Shotwel served as superintendent of the school district for 15 years.

Previously, leaders said they didn't give a reason because the contract allows termination with a 90-day notice and that they were "going in a new direction."

"When you have a group of parents that are so outspoken and so upset that maybe you'd acknowledge that and I hope that maybe they'll think about that more going forward," said Wood.