The program starred Mount Airy native Andy Griffith and focused on life in the fictional community of Mayberry, NC. 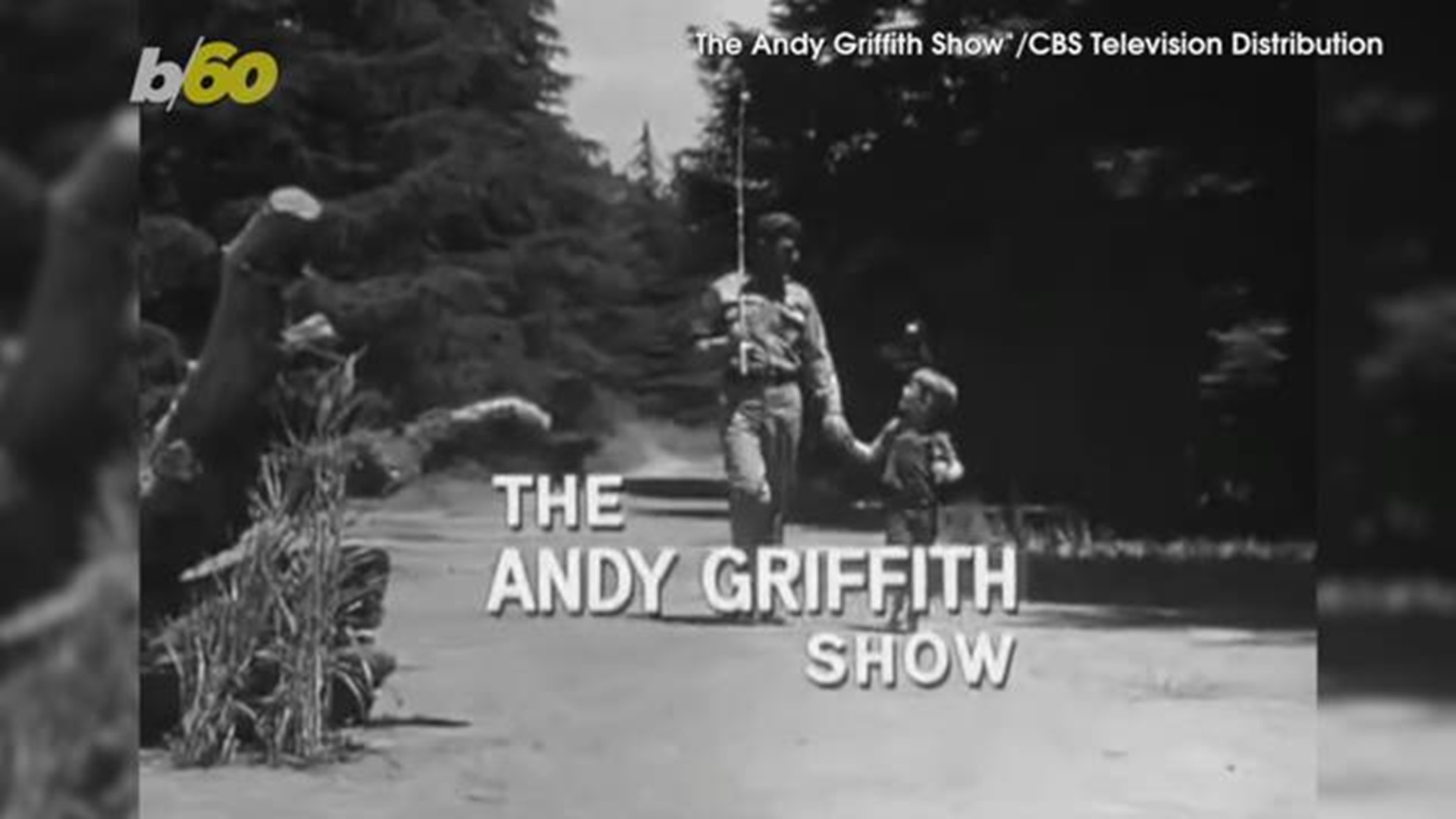 GREENSBORO, N.C. — On October 3, 1960, the first episode of The Andy Griffith Show aired on CBS Television. The program starred Mount Airy native Andy Griffith and focused on life in the fictional community of Mayberry, North Carolina, said to be have been modeled after Griffith’s hometown.

Neither Griffith nor the show won awards during its eight seasons, but co-stars Knotts and Bavier received a combined total of six Emmys. When The Andy Griffith Show ended in 1968, it was the number-one ranked show on television. Many of its 249 episodes still appear in syndication.

More on TV in North Carolina’s history is available on NCpedia.

RELATED: 70 Things You Might Not Know About WFMY News 2 As We Celebrate 70 Years!