James Holzhauer defeated Emma Boettcher and Francois Barcomb to win the prestigious Tournament of Champions and the $250,000 grand prize. 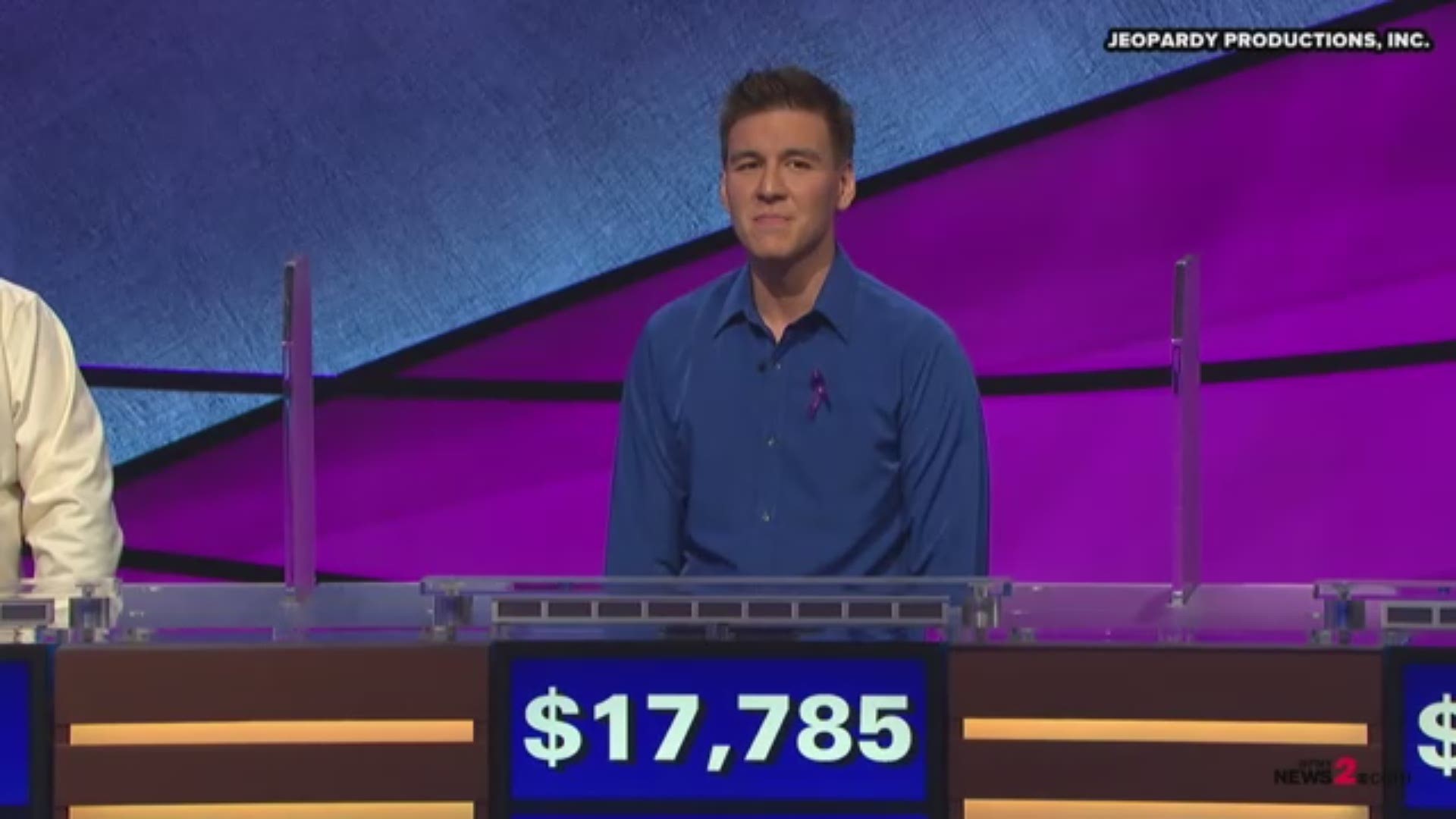 “JEOPARDY! James" got his revenge against the librarian who ended his 32-game winning streak which spanned from April to June 2019.The Tournament of Champions marks the second time Holzhauer and Boettcher faced off on the JEOPARDY! stage.

Friday, James Holzhauer defeated Emma Boettcher and Francois Barcomb to win the prestigious Tournament of Champions and the $250,000 grand prize. Boettcher came in second, earning $100,000 and Barcomb took third, netting $50,000, according to a release from CBS.

“I’ve said all along that Emma is an all-time great player, and I’m proud it took that level of competitor to defeat me,” Holzhauer said. “Now the world sees that I wasn’t just making excuses. Francois certainly looked as dominant as either of us in his first two games, so I knew the finals would be a fight to the finish. But the whole point of the TOC is to play the best of the best, and Emma and Francois certainly proved that they belonged in the final three.”

Holzhauer’s regular season and tournament winnings now total $2,712,216, a figure that puts him behind only two other players in JEOPARDY! history: Brad Rutter, whose $4,688,436 make him the highest-winning game show contestant of all time, and Ken Jennings, whose all-time earnings total $3,370,700, CBS says.