Fans of the movie franchise will notice parts of downtown Wilmington have been transformed into a familiar setting in 1981's Halloween II. 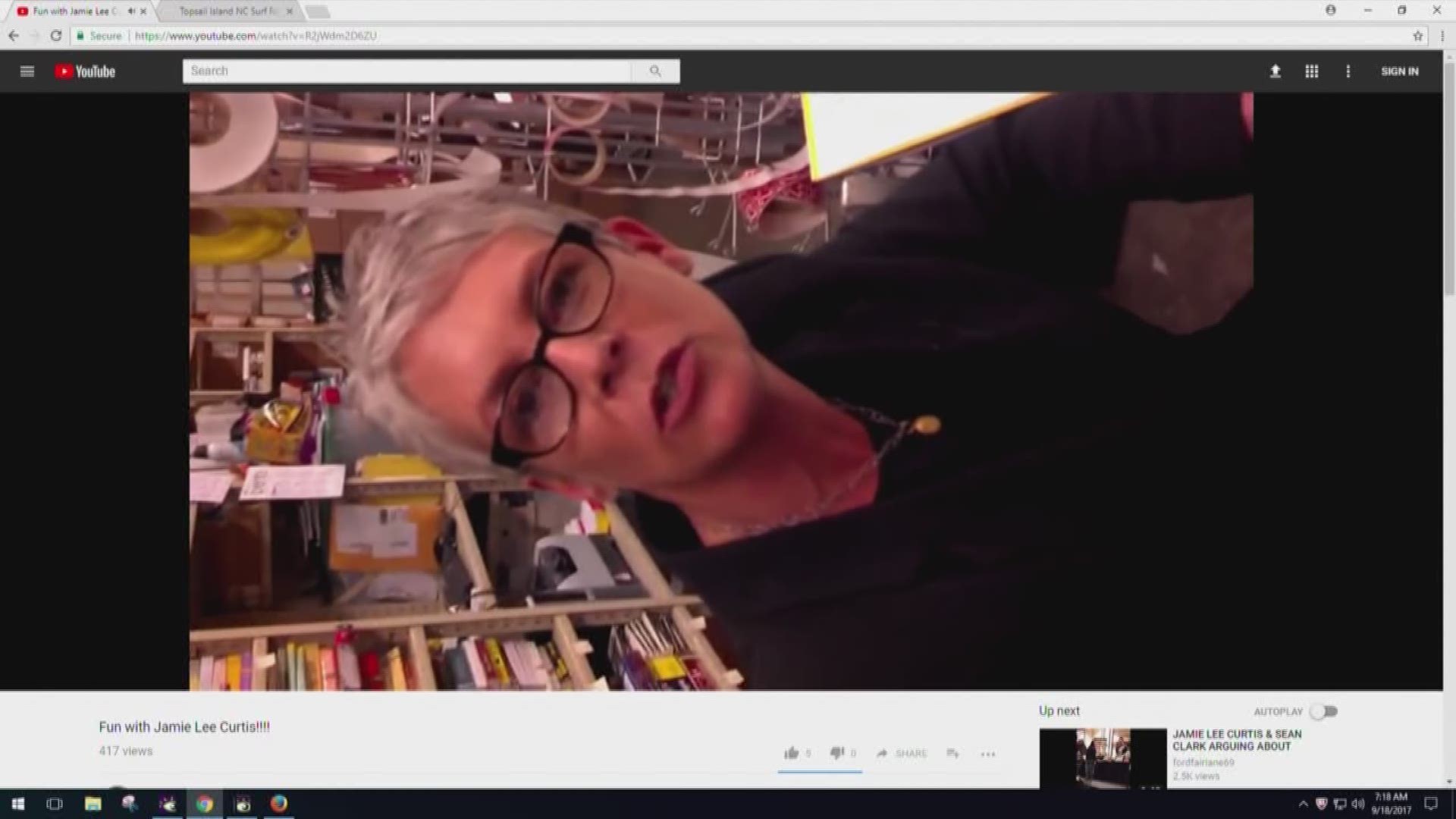 The actress posted a photo on social media Tuesday with the caption, "Never say die! First day back in the battle for my life!"

Curtis joined the cast and crew in downtown Wilmington to begin shooting scenes. The Star News reports the exterior of Cape Fear Community College's building at Water and Walnut Streets has been transformed into Haddonfield Memorial Hospital. Fans will know this location as the main setting of 1981's Halloween II, where Michael Myers kills nine people.