The news comes two months after a New York-based attorney asked the Georgia attorney general to file criminal charges against the rapper. 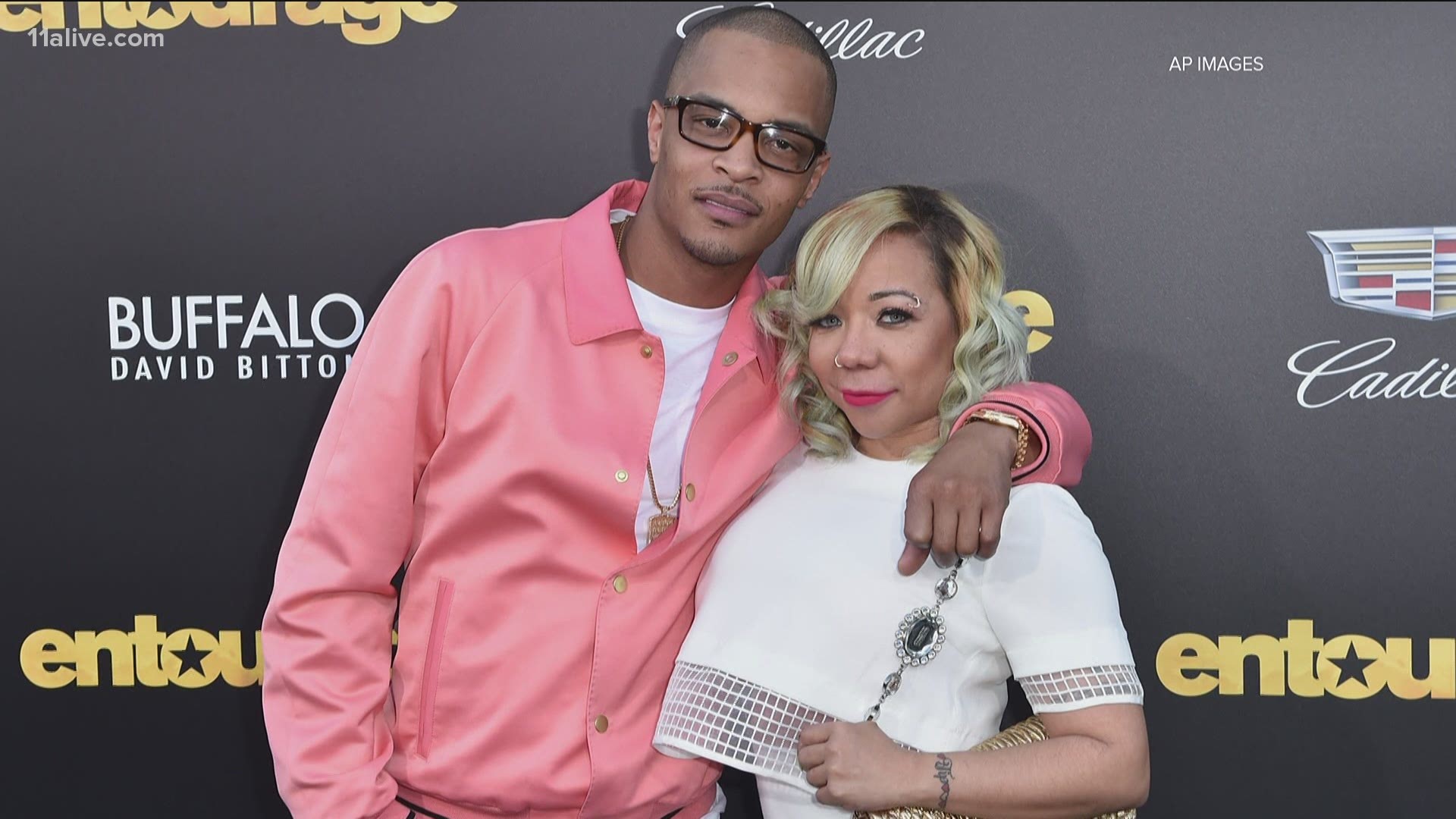 NBC Los Angeles reports that T.I., known off-stage as Clifford Harris is named in the investigation.

The news comes two months after a New York-based attorney asked the Georgia attorney general to file criminal charges against the rapper.

Attorney Tyrone Blackburn claimed more than 30 women from various states contacted him and accused the rapper and his wife of abuse stretching back 15 years.

The New York Times also spoke to one alleged victim, who said she believed she had been drugged while socializing with the pair at a Los Angeles nightclub.

However, a spokesperson for Harris said they have received no word from the police on this investigation.

“The Harrises have not spoken to or been contacted by the Los Angeles Police Department (LAPD), the Las Vegas Police Department (LVPD) or, indeed, any member of law enforcement from any other jurisdiction in the country," attorney Steve Sadow said on behalf of Harris and his wife Tameka "Tiny" Harris.

Sadow also had words for those who first made the claims against the Harrises. According to NBC Los Angeles, the investigation doesn't currently involve T.I.'s wife Tiny.

"It appears the LAPD 'accuser' has chosen once again to remain anonymous, thereby preventing us from being in a position to disprove or refute her allegations - or even examine them," he said. "Meanwhile, although we now appear for the first time to have the name of an “accuser” who supposedly filed a police report with LVPD, we have absolutely zero details about her or her claim.”

An attorney representing the accusers, Tyrone A. Blackburn, released this statement on the investigation:

"We are pleased with the latest development from the LAPD. They showed great concern and are moving forward with an investigation into the allegations of abuse, rape, and drugging by Clifford “T.I.” Harris & Tameka ‘Tiny” Harris. In response to their counsel’s request that these women come out publicly, the protection and safety of these women are my biggest priority. Ending violence against women, especially women, who have suffered in silence for years is my biggest priority. Their identities are known to law enforcement, and that’s what matters. We await further updates from the LAPD."

In an interview with 11Alive on Tuesday, Blackburn said none of the women who have contacted him know each other.

"They’ve never met each other and I’ve gone through great lengths to ensure that remains so, so the integrity of the investigation remains high," he said.

He also added that he hasn't heard back from local police departments in Georgia. However, Blackburn said there are certain agencies in the state - that he didn't name - that are interviewing the women.

"And right now we’re just going through the process of collecting and securing,  corroborating evidence, and solidifying all of these interviews," he said.

11Alive did reach out to the Fulton County District Attorney's Office in Georgia about the allegations, but a spokesperson said they could not confirm or comment on anything at this stage.