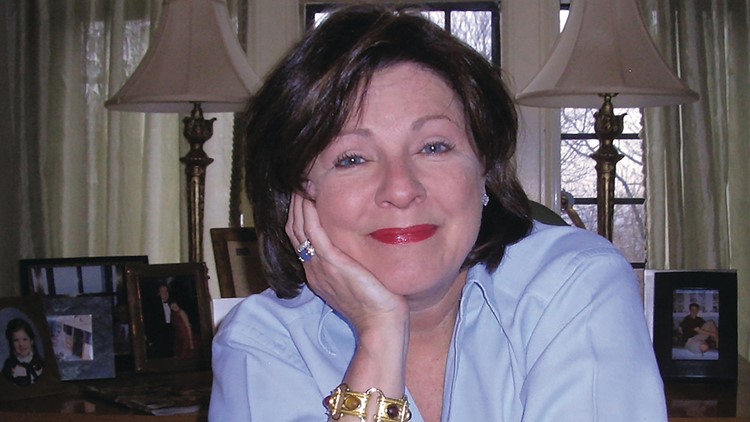 Frank had been battling with myelodysplastic syndrome, a cancer similar to leukemia, according to reports.

Born in Charleston, SC, Frank split her time between homes in Montclair, NJ, and Sullivans Island.

She based her stories about love and family in the Lowcountry and her novels were popular beach reads. Her first novel, Sullivans Island, published in 2000, debuted on the New York Times bestsellers list at number nine and her subsequent works were all NY Times bestsellers.

Frank was inducted into the South Carolina Academy of Authors in 2015.

Dorothea Benton Frank leaves behind her husband, Peter Richard Frank, and two children, Victoria and William, a love of cooking and fly fishing, and 20 novels.