The legendary singer recently celebrated the opening of "Tina: The Tina Turner Musical" on Broadway. 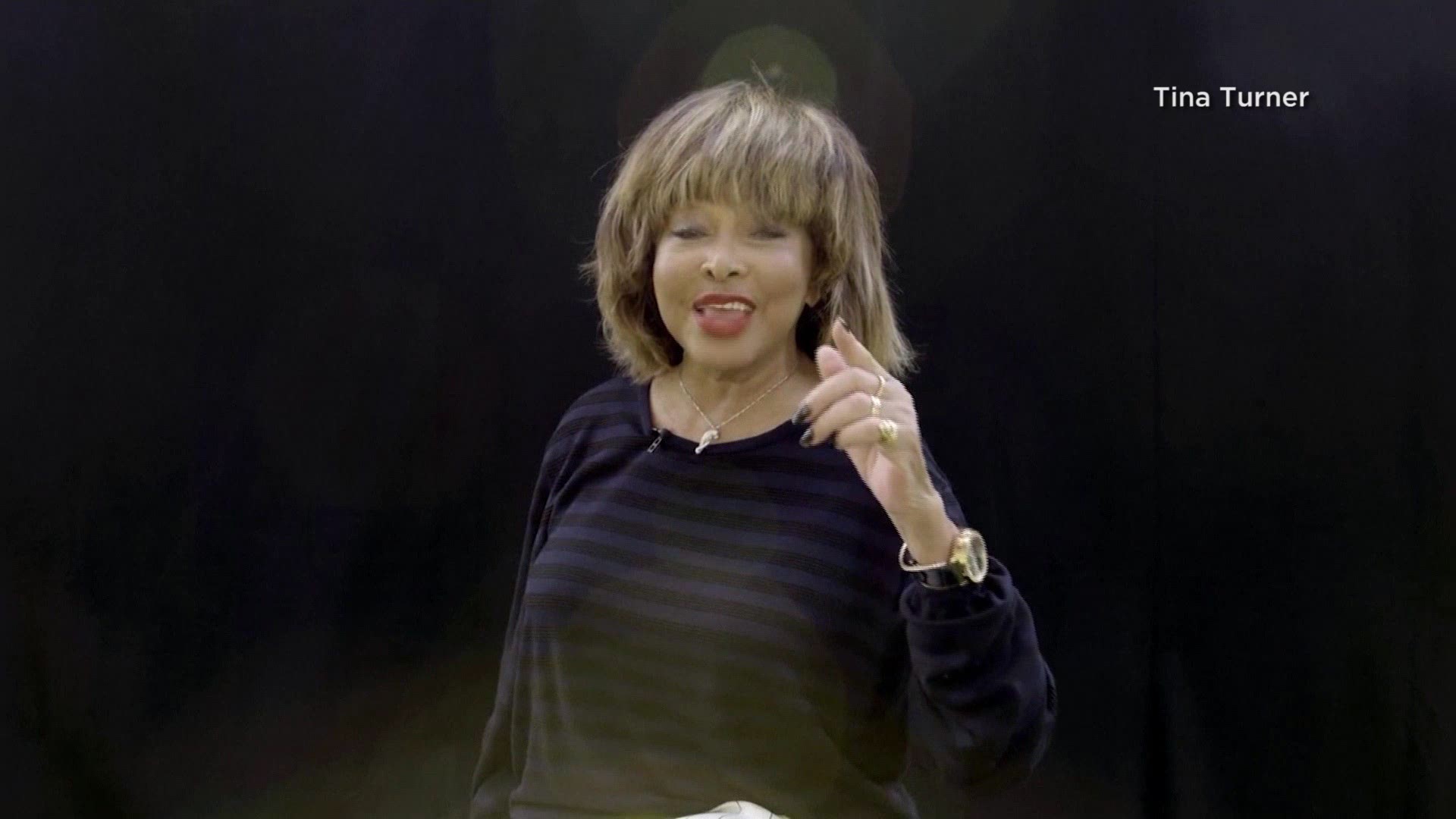 Tina Turner marked her 80th birthday Tuesday, November 26 and she celebrated by posting a message to her fans on her social media.

"Yes, I'm 80," begins Turner in the video. "I look great," she follows up with a laugh. "I feel good. I've gone through some very serious sicknesses that I'm overcoming, so it's like having a second chance at life. I'm happy to be and 80-year-old woman."

Born Anne Mae Bullock in Nutbush, Tennessee in 1939, Turner shot to fame in the '60s, singing with then husband Ike Turner in "The Ike and Tina Turner Revue."

In her 1987 autobiography, "I, Tina," - she told of the brutal abuse she suffered in the marriage. Her story was then turned into the 1993 film "What's Love Got To Do With It?"

She's known for hits like "River Deep Mountain High," "Nutbush City Limits," "Steamy Windows," "What's Love Got To Do With It," and "The Best."

In July 2013, after a 27-year romantic partnership, Turner married her second husband Erwin Bach and later that same year she became a Swiss citizen.

Writing in her autobiography, the musician said she has suffered from kidney disease, and by 2016 her kidneys were at "20 percent and plunging rapidly." She says Bach, "shocked me by saying that he wanted to give me one of his kidneys." Turner says she was "overwhelmed by the enormity of his offer" and underwent the transplant.

Turner recently celebrated the opening of "Tina: The Tina Turner Musical" on Broadway.

RELATED: Tina Turner To Give Up U.S. Citizenship