Three more children have died after an apartment fire early Saturday morning on Summit Avenue according to the Greensboro Fire Department. 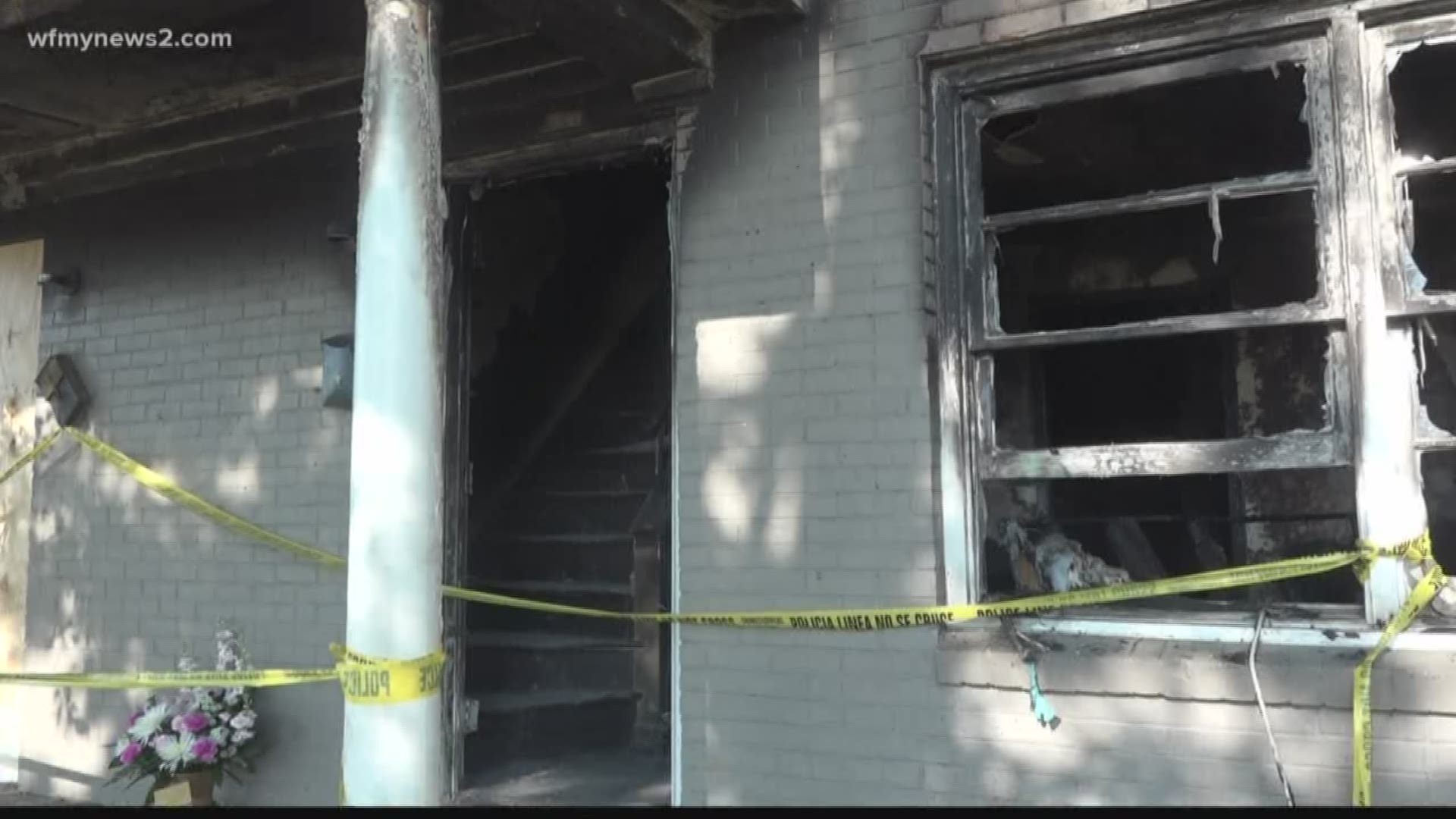 GREENSBORO, NC - All five children involved in an apartment fire in Greensboro early Saturday morning have died according to a Wake Forest Baptist Medical Center spokesperson.

A refugee family from the Democratic Republic of Congo came to Greensboro for a better life. But this Mother’s Day, they are mourning the loss of their 5 children who died from this apartment fire. The family Pastor says the children were all under 8 years old. @WFMY pic.twitter.com/UaGHUmrGeZ

All the children were under eight years old and were refugees from the Democratic Republic of Congo, according to the North Carolina African Services Coalition.

Dreams for a better life were destroyed for this family. Refugees from the Congo. Five children under eight yrs old have died as a result from a house fire this weekend. Sadness & loss too large to imagine on this Mother's Day. Prayers for this family. Embrace them in love.

Greensboro Fire Department says the five kids and an adult were pulled from the burning building early Saturday morning on Summit Avenue near Cone Blvd. The fire started just before 4 a.m.

1 / 12
Five children died in an apartment fire Saturday in Greensboro.

The fire department says this was a two-alarm with 18 units, including firetrucks, ambulances and other emergency vehicles responding. The investigation is still in preliminary stages and no cause has yet been found.

Friends and neighbors of the family say they're heartbroken over this tragedy.