The #100Homes campaign evolved after working with tornado victims in east Greensboro that lost their houses. 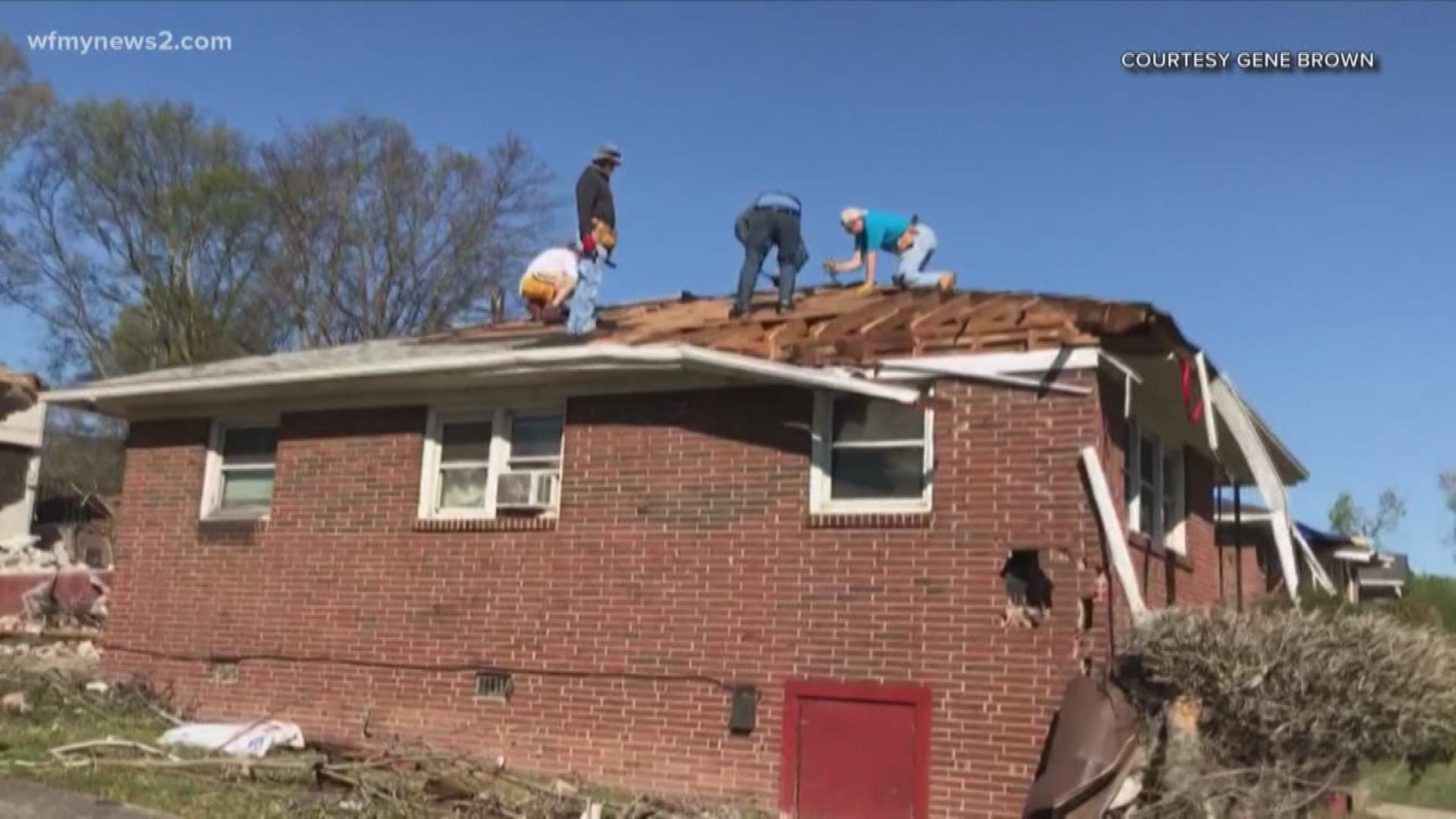 The #100homes campaign closed on its 100th home more than two weeks ago, the accomplishment was announced Thursday at the Housing Consultants Group’s (HCG) Annual Breakfast.

The concept of #100Homes came about from Sofia Crisp, HCG Executive Director, who says the campaign evolved after working with tornado victims in east Greensboro that lost their houses. Many were said to be spending about $800 a month for rent for substandard housing.

As of June 13, the city says 140 homes have been bought during the ongoing #100homes campaign. Of the homes bought, 60 percent of them were in east Greensboro.

Crisp says so far the campaign has resulted in close to $15.5 million of real estate purchased in Greensboro, generating about $211,000 in tax revenue.

According to Stan Wilson, director of Neighborhood Development, the campaign is continuing, stating that the combined efforts of his department, HCG, local real estate agents, and lenders proved to be a strong force in the positive results.

“HCG will continue working with realtors and lenders to track Greensboro homes that are available, show them to potential buyers, and assist with the purchase of those houses. Now, however, the name of the campaign will change to #200Homes,” Crisp says.

“We can and are helping them to do better,” Crisp says. “It’s a matter of changing behaviors and mindsets and creating opportunities. We want to help anyone own a home in Greensboro. The resources available are for everyone who is eligible.”