2 Your Well Being: How will some hospitals begin elective surgeries again? 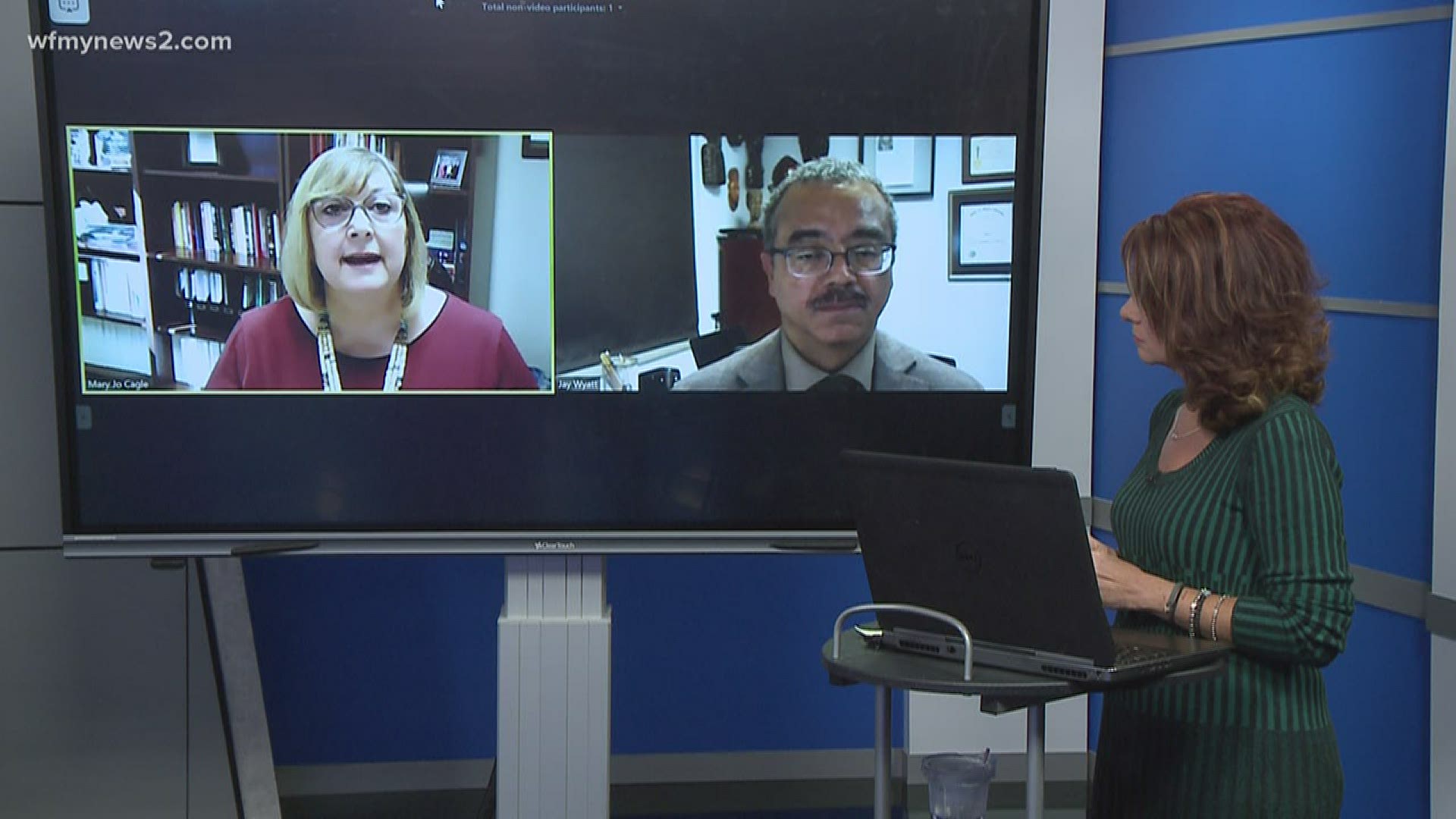 GREENSBORO, N.C. — The coronavirus pandemic put a bunch of things on hold: concerts, festivals, movies, and more. It also put elective surgeries on pause to help flatten the curve. Some hospitals have started them again. But what goes into a decision like that?

Dr. Cagle said they started by looking to the government. "First of all, we had to take into account the guidance of the state. So we listened very intently to what secretary Cohen and Governor Cooper stated in their comments t the beginning of last week, as well as what our federal government and national societies like the American college of surgeons had to say in their guidance to us about going back to surgery," said Cagle.

The key elements of that guidance consisted of looking at the incidence of coronavirus in communities. "We've seen a plateau of cases. We're also looking at what we call the reproduction rate of the virus. In other words, is the number of cases increasing rapidly or is it starting to slow down? And we are seeing that it is starting to slow down in our community," said Dr. Cagle.

She went on to say that other factors are whether or not they can provide care in a safe environment. That includes having enough PPE, tests, and social distancing and sanitation measures. Cagle mentioned that Cone Health has an entire hospital location to deal with Covid-19 patients and that's happening away from where the elective procedures would happen.

However, starting these surgeries again will take a phased approach. Dr. Wyatt explained what goes into that. "We're going to open up our ambulatory sites first and as we slowly increase our production over time. We will go up to about 100% or even above 100% in about three to four weeks. But in order not to overwhelm our resources, our personnel, and our sites we want to do this fairly slowly."

So what if you had a previously scheduled procedure or surgery before the pandemic hit. Dr. Wyatt has this parting advice: "I think our providers have done a really good job at placing priority on those patients that need to be done sooner than later. So they've probably already contacted their patients that have been postponed and tried to get them back on the books. So I would give them a week or so to get a phone call from the doctor. But most of them have done a pretty good job of reaching out to the patient population."

'It's been really hard on our whole team:' Triad hospitals preparing to resume non-emergency surgeries

He fought COVID at the hospital that saved his life as a baby. Now, he's thanking doctors with $14K.