2 Your Well-Being: Recognizing the signs of eating disorders 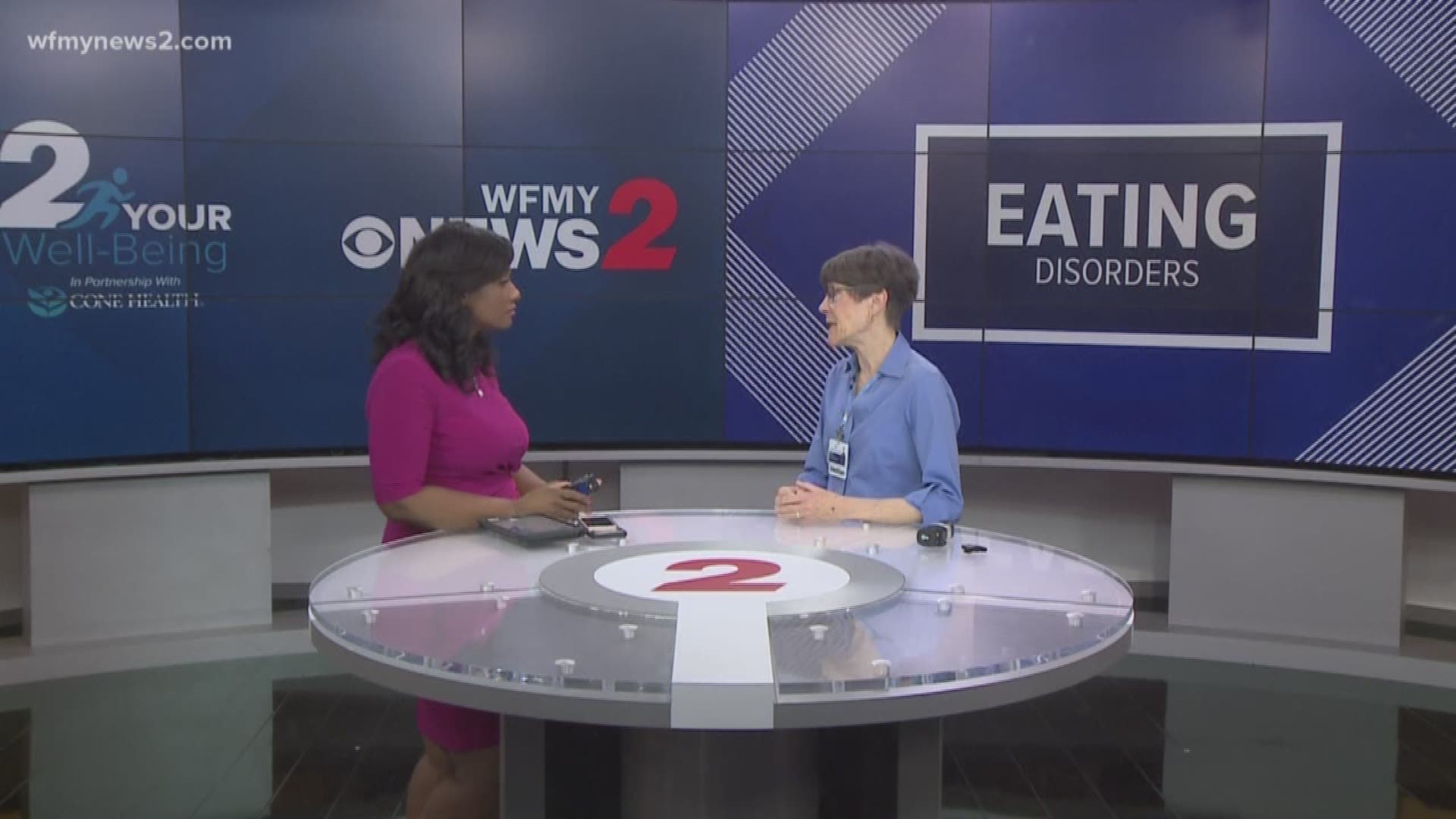 There are many kinds of eating disorders. The best known are anorexia nervosa and bulimia nervosa.

Bulimia is the practice of eating a lot of food in a relatively short period of time, then purging by vomiting, laxative abuse, or compulsive exercise.

Eating disorders are about food and simultaneously not about food. Emotional dysregulation seems to be involved in the development, maintenance, and outcome of an eating disorder.

This dysregulation can be manifested in different ways, which might include impaired emotional expression, poor tolerance of negative emotions, and efforts to avoid emotions altogether.

Here are the signs to watch for when it comes to recognizing an eating disorder:

RELATED: 2 Your Well-Being: 'All good lives deserve a good death,' the importance of advance directives