Every action has a reaction. In 1982, a deadly event changed the consumer product industry forever. 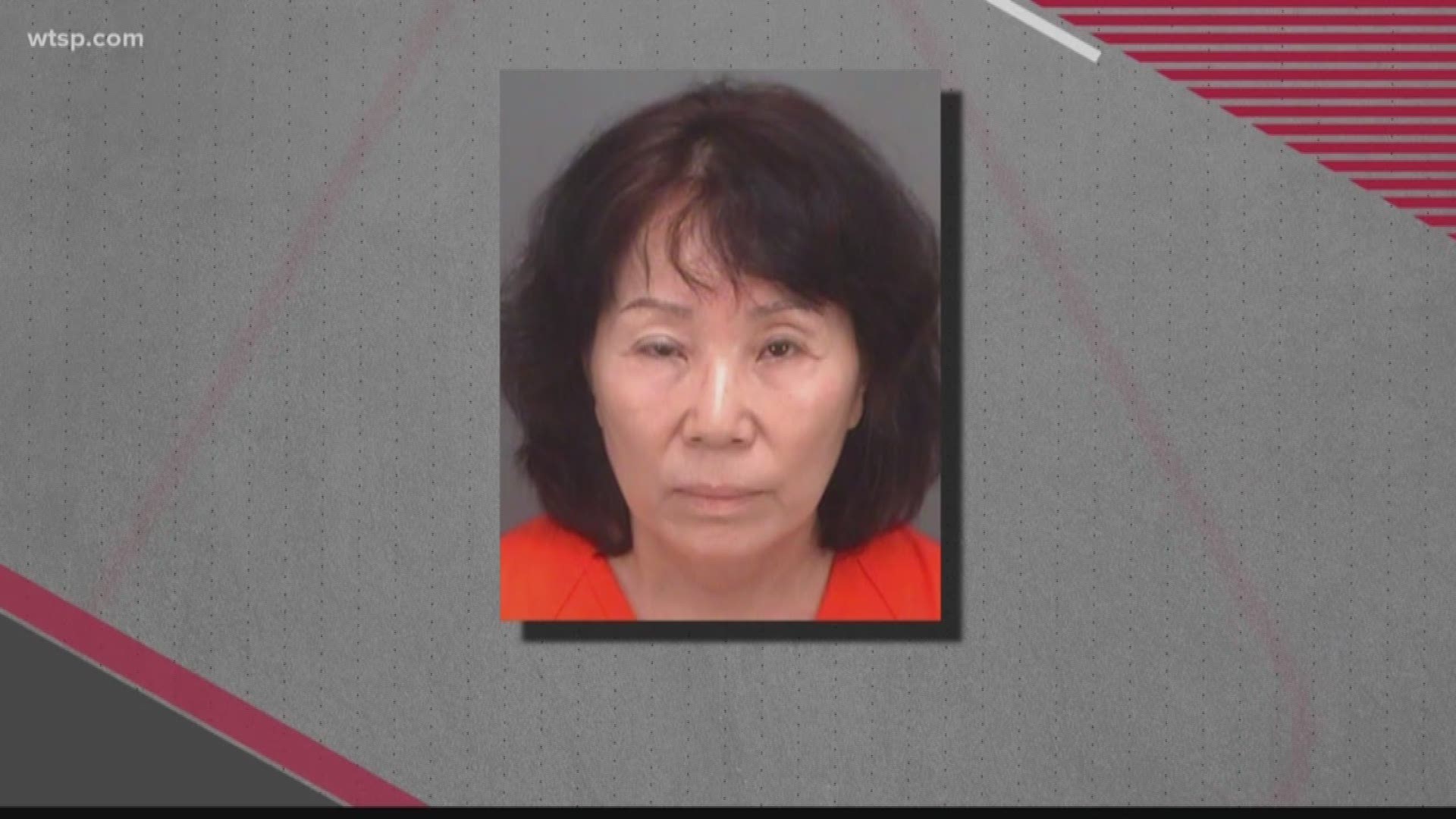 People spitting into, tampering with or licking consumable products in grocery stores and returning them to the shelves. The trend has gone viral as an online video challenge, but the attention-seeking posts have serious consequences. The people who have been identified and arrested for tampering face anywhere from 2 to 20 years in prison.

Initially, this might sound extreme, but there's history behind why tampering with consumer goods is treated as such a severe crime.

In 1982, one of Chicago's unexplained murder mysteries unfolded inside a suburban home outside the city. One evening, Mary Kellerman's parents gave her one extra-strength Tylenol to fight off a sore throat and a runny nose. They had no idea they had just given their 12 year-old daughter medicine laced with highly poisonous potassium cyanide. The next morning, Mary was dead.

In the days following Mary Kellerman's death, more similarly strange deaths occurred in the area. All who died had taken an extra-strength Tylenol.

"It was a really big deal. I was just a kid, but it was big news," said Tammy Koonce.

Koonce is a Guilford County Health Department Communicable Disease Nurse Consultant. She, like others, remember the horror that unfolded as police pieced together the puzzle. Investigators determined someone had purchased individual bottles of Tylenol, laced them with the poison and returned the bottles to the shelves. Police never caught the person responsible.

The public health crisis gave way to wide-sweeping consumer product safety reform. In 1983, Congress passed the "Tylenol Bill," making it a federal offense to tamper with consumer products. Anti-tampering seals, packaging and labels all now exist today because of the increased safety regulation.

Today, the ice-cream licking trend has faced backlash, bemoaning the idiocy of the act and fearing the spread of disease.

"It's another way to spread germs, and you don't know what germs you carry." Koonce said.

Even with anti-tampering seals, Koonce said it doesn't hurt to double-check the items you're purchasing. If you find items that have broken seals or show signs of tampering, you should notify the store's employees or management.

"We always advise people to look at what you buy. It's not worth getting sick." Koonce said.

RELATED: You could face up to 20 years in prison for licking ice cream at the store and putting it back