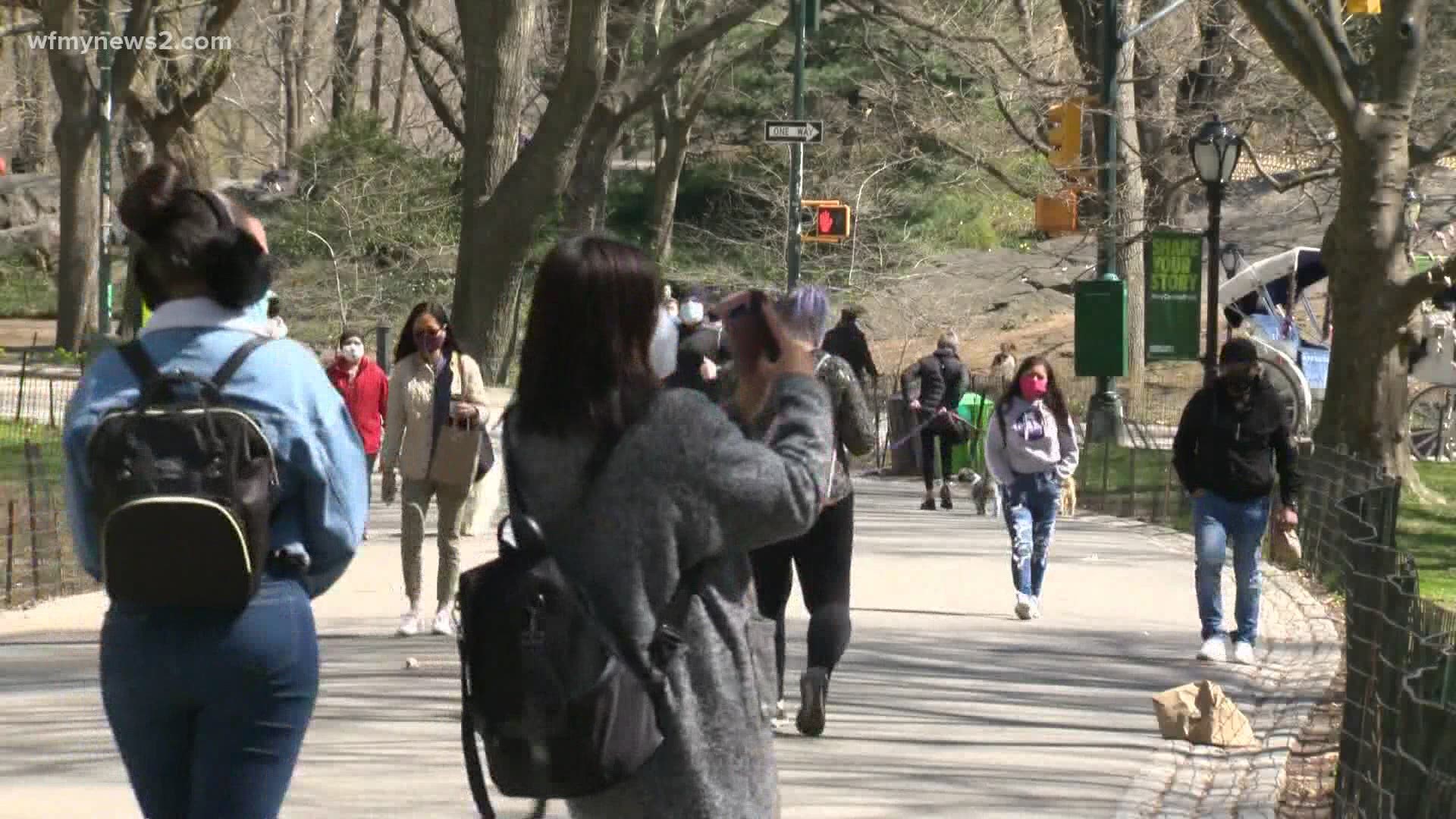 Health experts say there are steps that can be taken now to implement good brain health for the future.

With COVID-19 vaccines rolling out and health restrictions lifting, many Americans are looking forward to resuming their lives like they did pre-pandemic.

Christine John-Fuller, Vice President of Development and Communications for Alzheimer’s Association in North Carolina, said Americans should make brain health an important part of their return to normal.

This includes Alzheimer’s and other forms of dementia.

John-Fuller said recommitting to brain-health basics like diet and exercise can protect cognitive functions as well as unplugging and disconnecting.

“Technology has dominated our world in the last year which has been a great thing to keep us connected, but it’s also something that we haven’t been able to pull away from and has caused fatigue,” John-Fuller explained.

In addition to limiting screen time, John-Fuller said volunteering and helping others is good for the brain.

“There are studies that show helping other individuals that may be going through difficult times can be a very positive health benefit,” John-Fuller said.

“Research shows that helping in crisis can alleviate stress and anxiety.”

RELATED: You're at greater risk for dementia if you don't get this much sleep, study finds

John-Fuller also said it’s important people return to normal at their own pace and control their stress before it controls them.

The seven-part series is free and virtual.