Bag of weed removed from man's nose after 18 years

Doctors said the man thought he had ingested the weed, but it had actually been in his nose for nearly two decades. 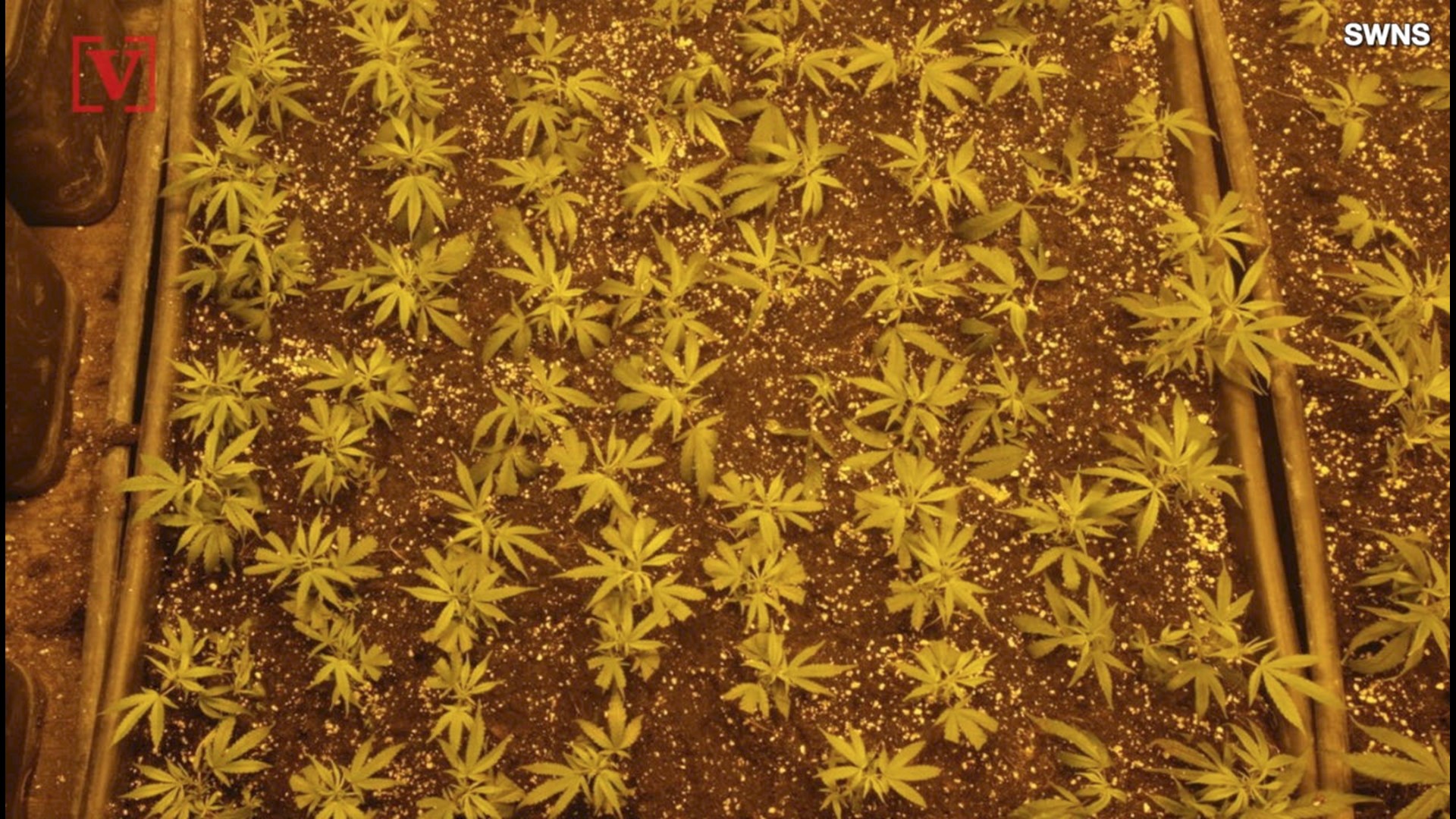 SYDNEY, NSW — For nearly two decades a man didn’t know he had a bag of weed in his nose. That is, until doctors in Australia took it out after 18 years, according to a case report in the British Medical Journal.

CNN reports the man got the drugs from his girlfriend when she visited him in prison. He put the pot in his nose to get it past the guards but wasn’t ever able to get it back out, according to CNN.

The medical report showed the man had problems with his nose like chronic sinus infections and symptoms of nasal obstruction. While he thought he had just ingested the weed, over the next 18 years it actually turned into a rhinolith. Rhinoliths are stones that form around foreign objects in people’s nasal cavity.

The team of doctors said the man found out what was really going on inside his nose after he went to get treated for what he thought was a different problem.

The report said the man was referred to an ear nose and throat specialist after a CT scan he was getting for a headache showed the spot in his nose where the rhinolith had developed.

After the rhinolith was taken out, doctors found a “rubber capsule containing degenerate vegetable/plant matter” in it, according to the report.

CNN said after the man was questioned about it, he remembered putting the weed in his nose when he was serving time.

The researchers said they think this is the first reported case of a "prison-acquired marijuana-based rhinolith” because most people smuggle drugs through their mouths, and they are later released through their gastrointestinal tract.

CNN reported that three months after the surgery, the man’s nasal problems are completely gone.

RELATED: Stop calling 911: Pasco deputy has advice to man who keeps calling about his stolen weed