'It is a painful, lonely way to die' | Healthcare workers plea to the public after North Carolina shatters single-day case record

Dr. Ashish Khanna and Zoe Suggs spend their days in the ICU next to patients fighting for their lives against COVID-19. 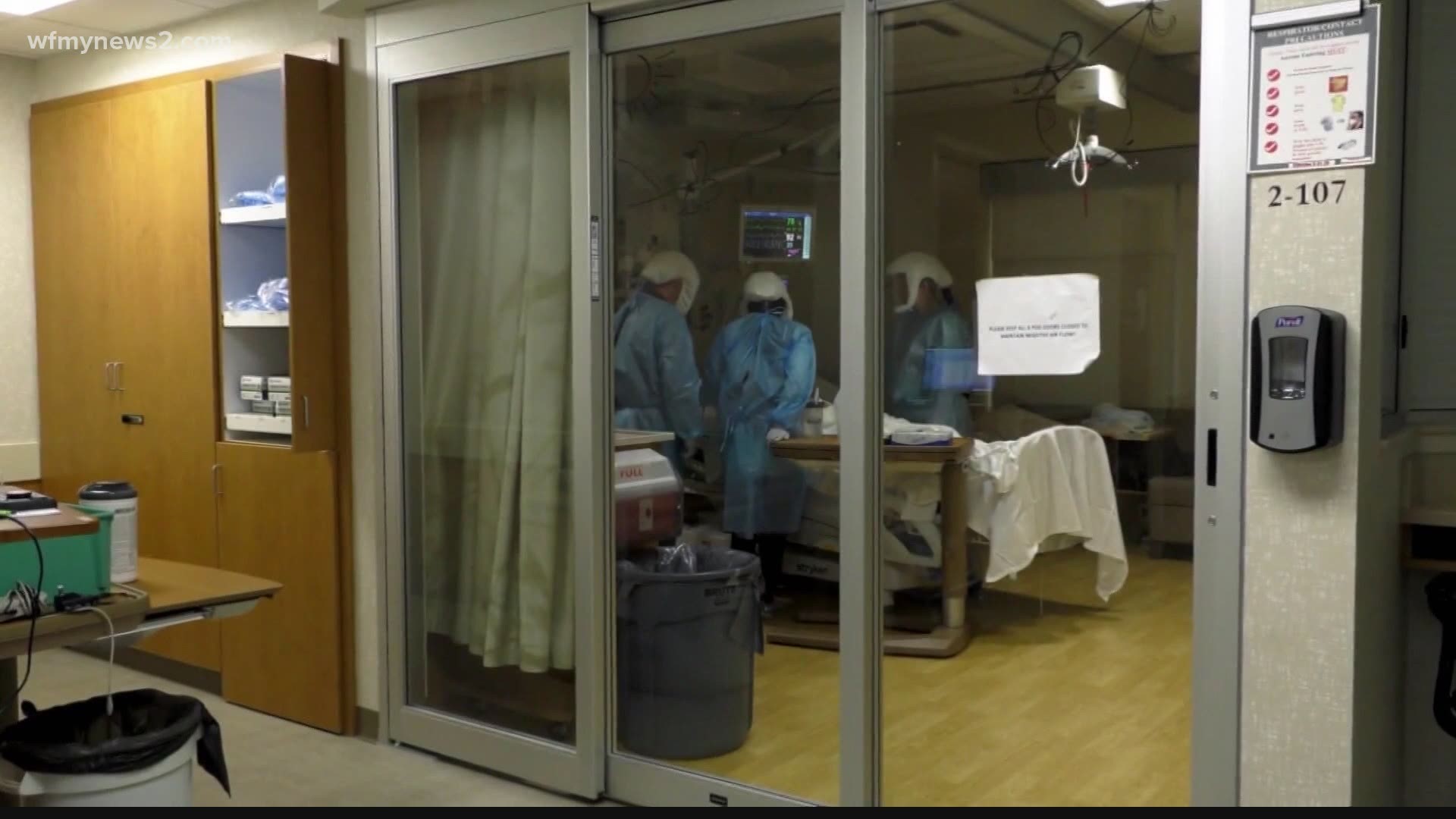 Cases aren't just climbing in North Carolina but across the country.

Patients are in hospital ICUs all over the nation fighting for their lives against COVID-19.

ICU doctors and nurses are doing everything they can to keep patients alive, like Cone Health Rapid Response ICU Nurse Zoe Suggs.

"A lot of them, they express fear and sometimes hopelessness," she said.

Suggs said many patients struggle to breathe while looking back to how they think they got infected.

"We hear a lot of regrets, regretting not taking it seriously," she said.

Since the start of the pandemic, Dr. Ashish Khanna said he's taken care of hundreds of patients in the ICU at Wake Forest Baptist Medical Center.

"The very painful part of dying from COVID-19 is that you're dying alone," he said.

Khanna said the virus takes such a toll on those in the ICU.

Khanna said at that point, patients can't communicate with their families.

"A large majority of them, from that point on, will pass away. So, their last memories of the world are probably the three or four really hard days they spent in an ICU where they got sicker. They never got to see their families again and they were surrounded by a bunch of strangers."

Khanna said the doctors in nurses in the ICU try to be there for the patients while they sit alone in a room with beeping machines, but it's hard to communicate empathy under layers of PPE.

"They want to hold the hand of a family member they want to see that face again. They cannot," he said.

RELATED: 'The surge in the past two weeks is very concerning' | Counties roll out more plans as COVID-19 Alert System gives insight on community spread

What these medical professionals hear time and time again from patients, is the realization that the virus is not a hoax, and could've easily been prevented.

"There’s been a sense of, 'Why did we do this? Shouldn’t have done this. I wish we had been more careful,'" Khanna said.

Khanna said the simple actions of wearing a mask, washing your hands, and social distancing can help save lives and stop the spread of COVID-19.

"There is data and science that has shown that an intervention as simple as this is not only going to save you but it's going to save everyone else around you," said Dr. Khanna.

"You see on social media people kind of mocking or saying it's not very serious or comparing it to the flu but, you know, they don't see what we see every day. They're not holding the hands of dying people whose family can't get to them," said Suggs. 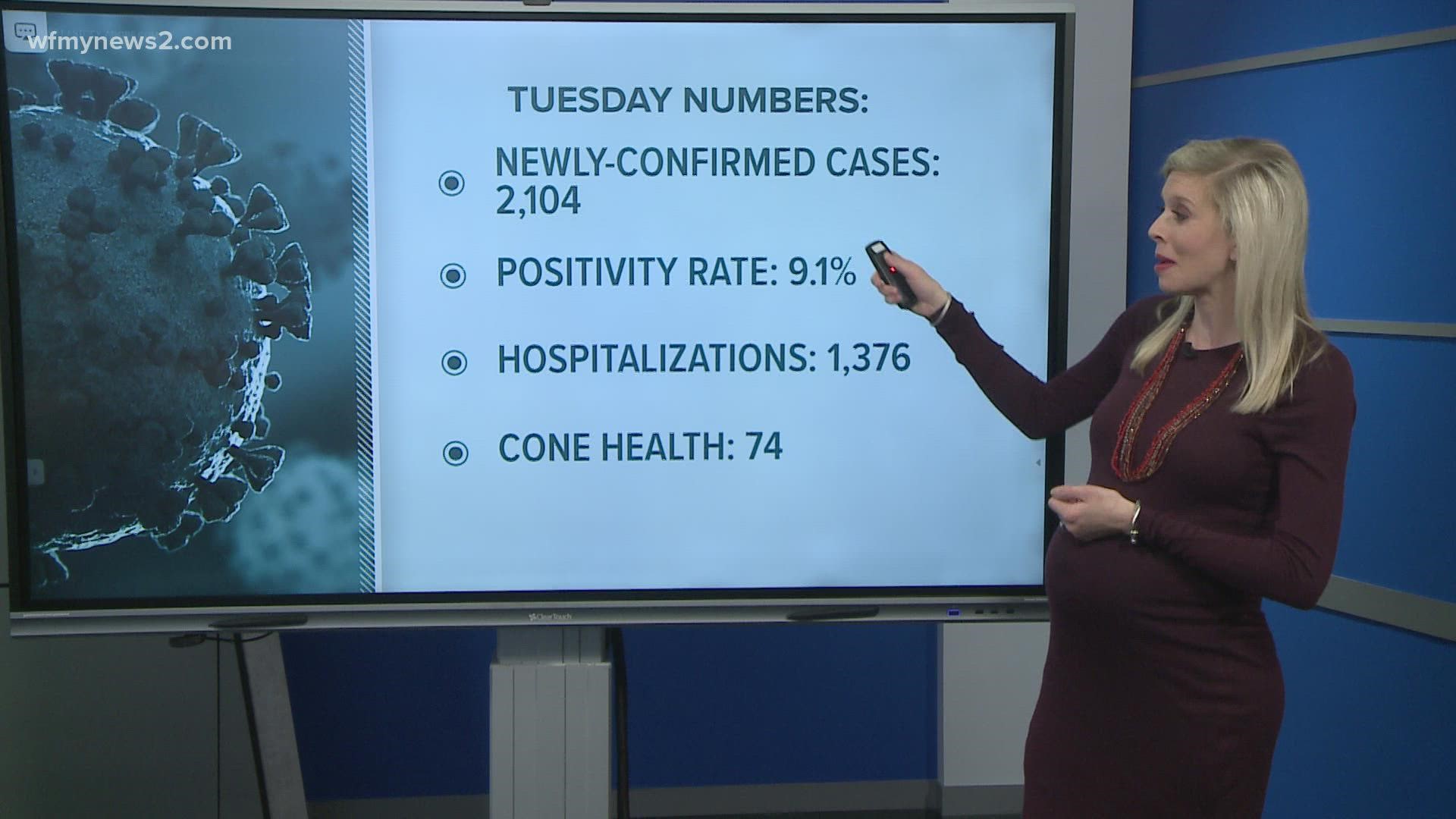