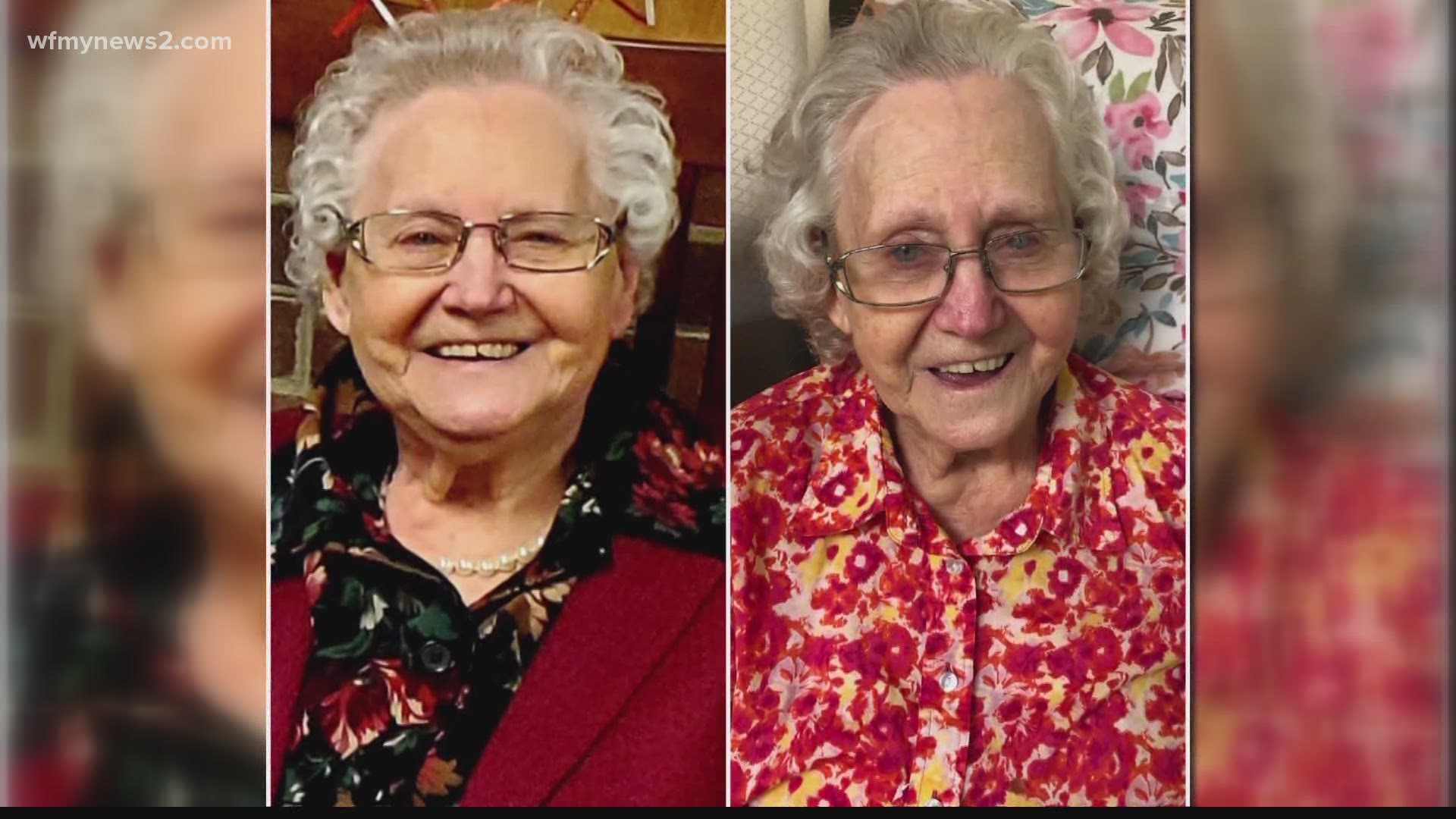 BURLINGTON, N.C. — Editor's note: The video above is from a previous report.

The North Carolina Department of Health and Human Services reported 41 new cases at Alamance Health Care on Friday, bringing the total to 147 cases. It's the third-largest nursing home outbreak in North Carolina during the pandemic, according to health officials.

Additionally, three new outbreaks have been reported at health facilities in the Triad,  NCDHHS officials reported.

An outbreak is defined as two or more cases in one location over a 28 day period, according to NCDHHS.

An outbreak returned to the Maple Grove Health and Rehabilitation Center in Greensboro after recovering. The previous outbreak saw 126 positive COVID-19 cases and 22 deaths. The new outbreak has four confirmed positive cases so far and no deaths, health officials said. Two of the positive cases are staff members and two are residents.

Three positive cases have been confirmed at the Brookdale High Point Assisted Living facility, NCDHHS said. Two of those cases are staff members, according to health officials.

Six cases have been confirmed at the Wilkes Health and Rehab facility. Four staff members and two residents have coronavirus there, NCDHHS officials reported.

In an update of Peak Resources Alamance in Graham, there has been a major spike of 47 new cases this week, compared to three cases reported last week, health officials said. Peak Resources also reported its first coronvirus-related death Friday. This is the facility's third COVID-19 outbreak since the pandemic began.

In Randolph County, spiking numbers have continued at Universal Health Care Ramseur. Health officials reported 16 new cases after the facility saw a 25 case spike on Tuesday. No deaths have been reported during this current outbreak, although eight people died coronavirus-related deaths at an early outbreak at this location.

Finally, there are 27 new confirmed cases at the Walnut Ridge Assisted Living in Stokes County this week. Earlier this week, there were only two reported cases, according to health officials. Their total is now 29 cases (17 residents, 12 staff). No deaths have been reported.

A few outbreaks have officially ended at nursing facilities in the Triad this week, according to the NCDHHS report. The outbreaks at River Landing Assisted Living in Guilford County, Alamance County Detention Center and Sandy Ridge Memory Care in Montgomery County are considered ended by health officials.