Why is the latest coronavirus variant of interest known as the mu variant?

Answering how we went from Delta to Mu. 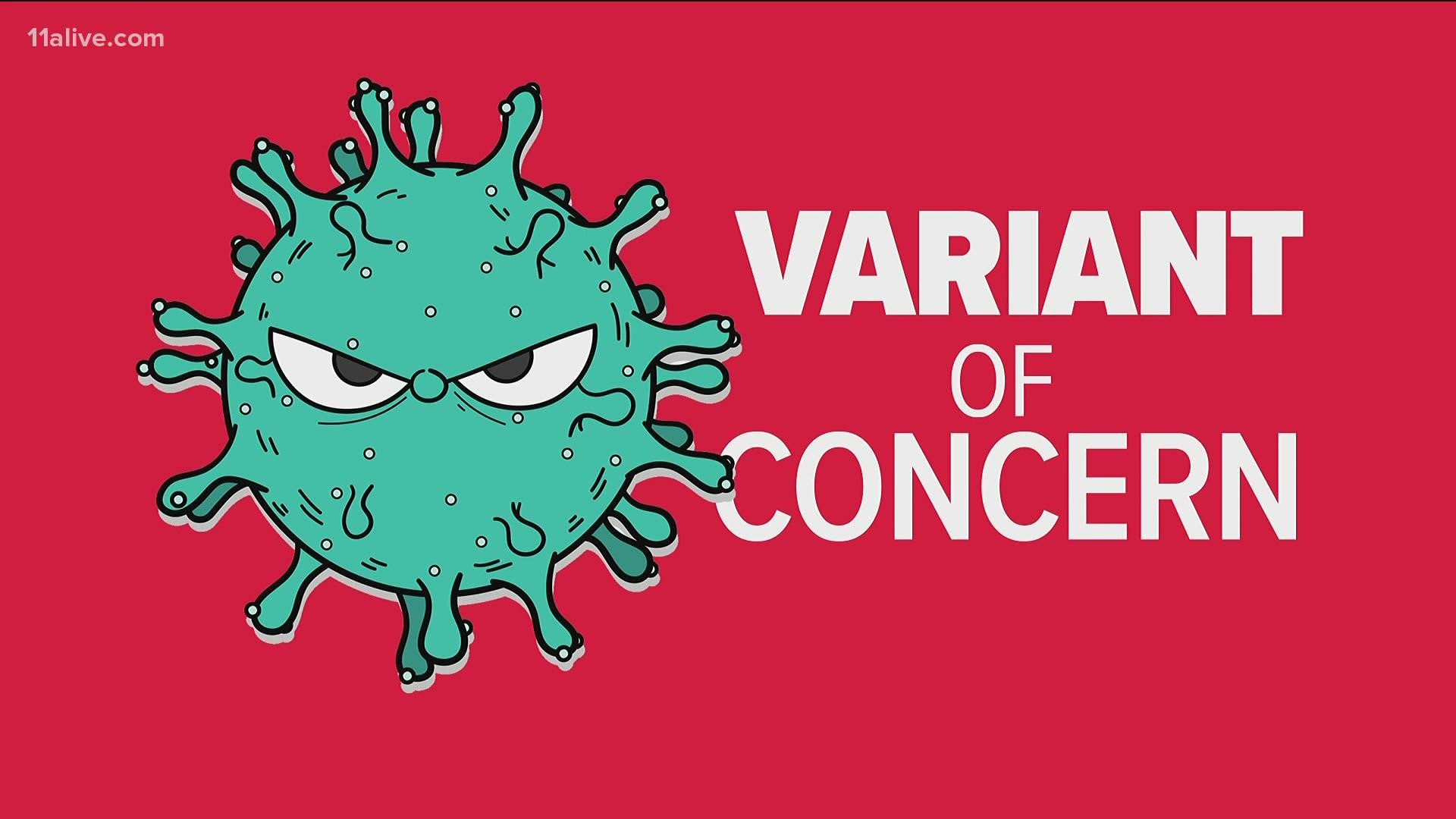 ATLANTA — While the Delta variant is most concerning because of its ability to spread, the Mu variant of the coronavirus is also drawing a lot of attention while causing many to wonder how we got from Delta to Mu.

The term “it’s all Greek to me” is often used when we encounter a subject we don’t fully understand. The World Health Organization is using the Greek alphabet to help us keep up with and perhaps better understand the ever-changing coronavirus. Scientists are keeping an eye on the Mu variant. While it has some similarities to the highly transmissible Delta variant, it has not spread like Delta. Still, it is currently listed by the World Health Organization as a Variant of Interest.

So, a group of experts decided to label certain coronavirus variants using the Greek alphabet. That’s how variant B.1.617.2 became Delta. The name change came after the World Health Organization determined it was a Variant of Concern. It wasn’t the first. Alpha, Beta, Gamma, and Delta are all Variants of Concern because of their ability to spread, with Delta being the most contagious.

RELATED: Mu variant: What to know about the new COVID-19 strain found in almost every state

How did we get from Delta, the 4th letter in the Greek alphabet, to Mu, the 12th letter?

Mu is a Variant of Interest because of its potential risk, but again, it’s not the first. There are currently five Variants of Interest listed by the W.H.O.—Eta, Iota, Kappa, Lambda, and Mu.

Three others were dropped from the list and are no longer considered Variants of Interest—Epsilon, Zeta, and Theta were all downgraded, although the W.H.O. continues to monitor them. The Epsilon Variant is now back to variant B.1.429.

There are other variants that haven’t earned a Greek letter, but the World Health Organization is watching them closely as well.