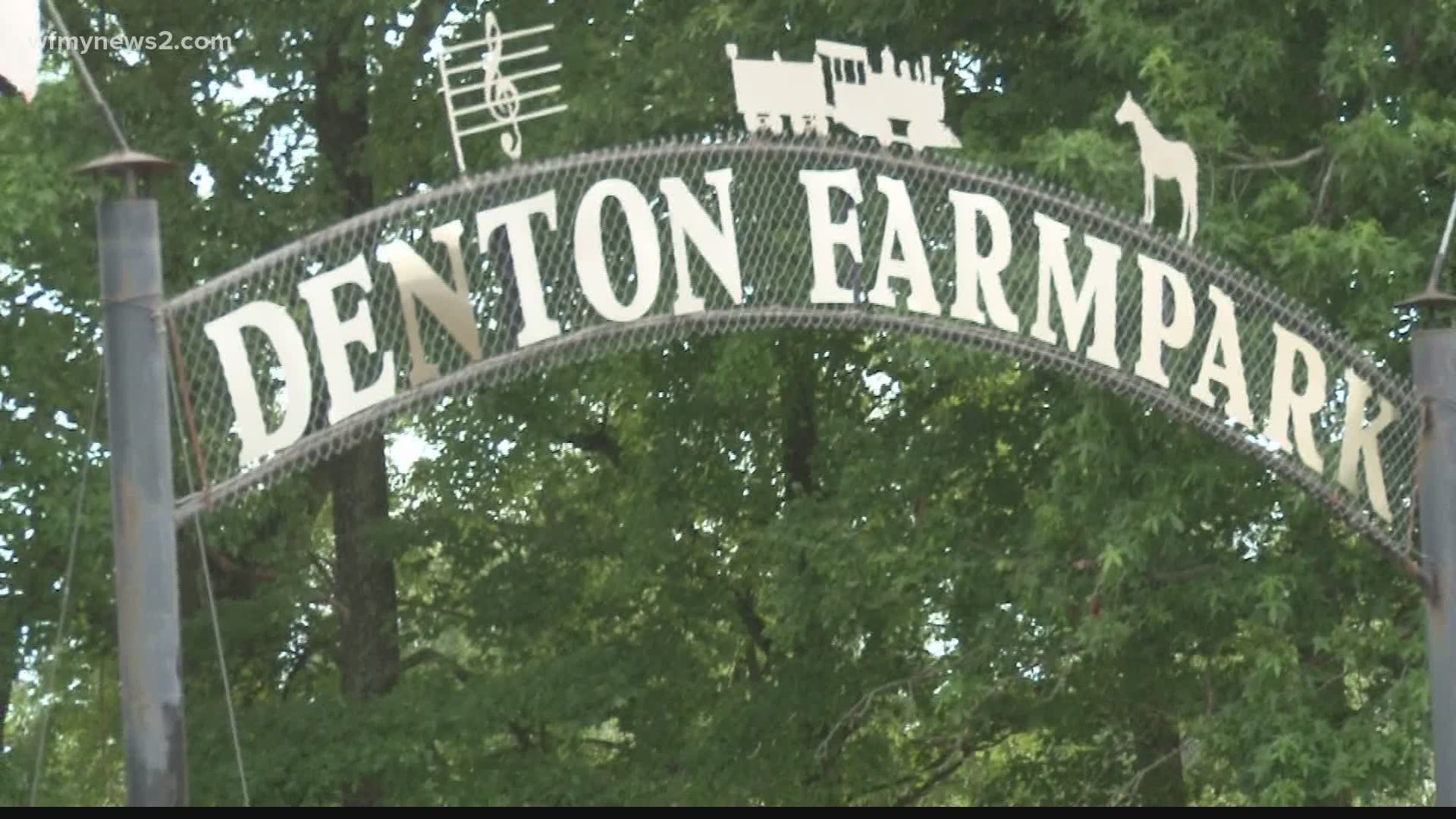 DENTON, N.C. — Down Highway 49 on the Davidson, Randolph county line is a yearly event some don't want to miss.

"I have not missed a year in 18 years and in fact my family has been going longer than that," said Trey Long.

The Southeast Old Threshers Reunion at Denton FarmPark brings thousands to the Triad every year.

Long plans on taking his kids again this time around, despite the coronavirus.

"All the stuff is easily spread out and most people aren't on top of each other," he said.

The park and the Davidson County Health Department have come up with best practices for the week.

RELATED: COVID-19 in North Carolina: Over 70 percent of cases are presumed recoveries

The park's General Manager Karen Miller says they're doing everything they can to keep visitors safe.

For the park's train ride, Miller said they're running six cars to separate people more easily in every other seat and keeping windows open.

Capacity limits on buildings will also be posted, according to Miller.

Miller said she calculated what their maximum capacity would be for the 175-acre park if they followed the same rules as a retail store. Miller said they'd be able to safely have 87,000 people attend.

Last year, she said, they had less than ten thousand people come throughout the weeklong-event. This year, they expect even less.

"We are down on some of our exhibitors because of that. Some people didn’t feel comfortable and that’s fine we don’t want people to feel uncomfortable," said Miller.

Governor Roy Cooper's Phase two executive order allows up to ten people to gather inside and up to 25 to gather outside.

It's not clear whether the Denton FarmPark event is exempt from the executive order.

WFMY News 2 reached out to the governor's office for clarification on whether Denton FarmPark falls under the executive order.

The Davidson County Sheriff said they'll keep an eye on things and make sure everyone is safe.

RELATED: Pandemic blocks mother from visiting her daughter in a coma at Moses Cone Hospital

RELATED: Handling the Stress of these Uncertain Times