Gov. Kemp signed this order, as long as the teen driver meets all other requirements and has no violations. 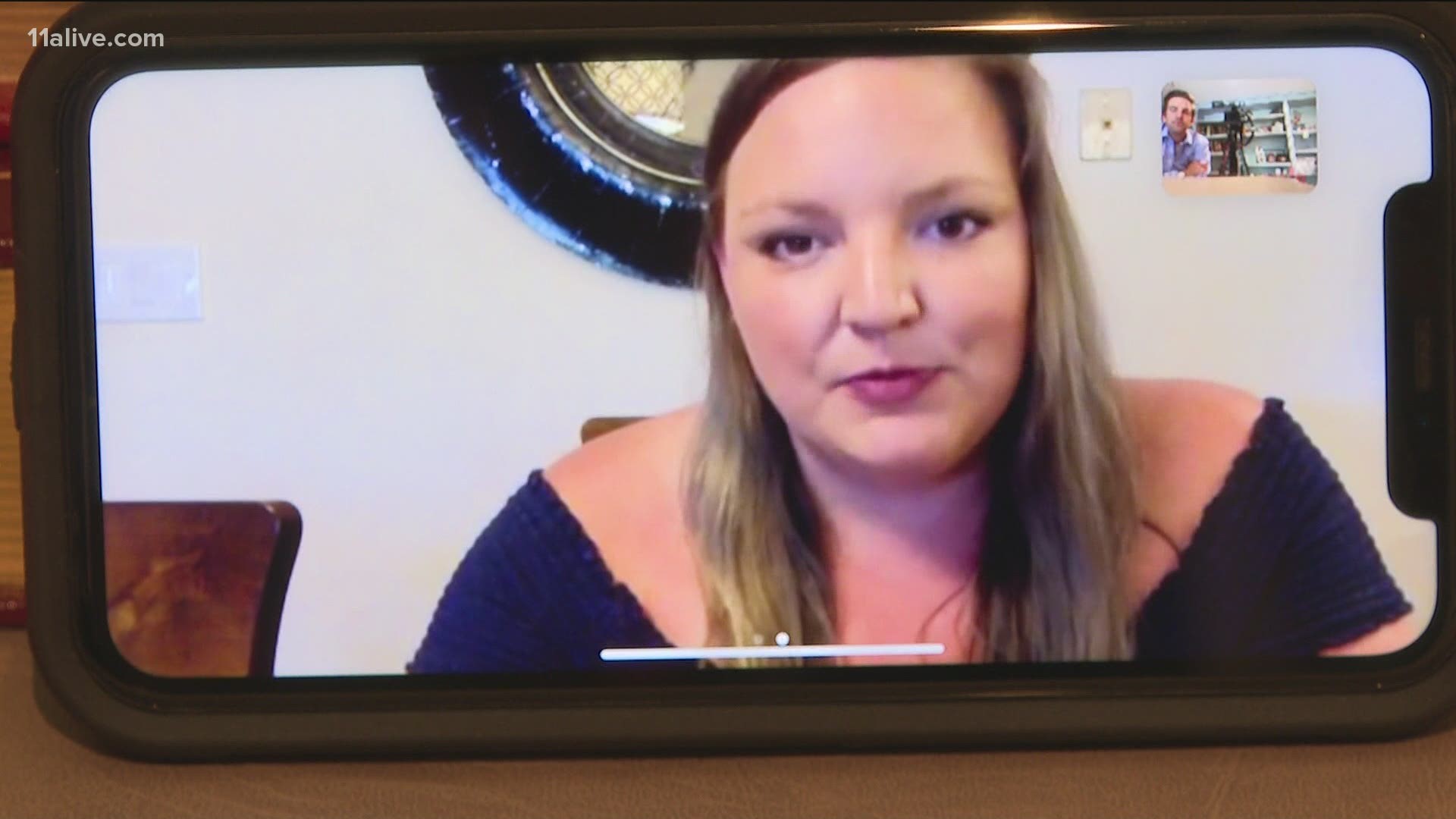 MCDONOUGH, Ga. — New drivers in Georgia, including teenagers getting their license for the first time, don’t have to take a road test.

Governor Brian Kemp’s executive order signed on April 23 waives the requirement for most automobile road tests until the Public State of Emergency is terminated.

At the 1st Stop Georgia Driving Academy in McDonough, driving instructor Sarah Casto is furious. Casto pointed out that the leading cause of teenage deaths is auto accidents.

“The leading cause for those deaths,” Casto said, “is user error.”

Casto has started an online petition to change the Governor’s executive order.

The order states that someone between 16 and 18 years old who had a learners permit for one year and one day with no violations, will have their license as a Class D.

With a Class D license, the teen is free to drive on the road without an adult - but with some restrictions:

Any driver over 17, with no current license or permit, must schedule an appointment to take the appropriate knowledge exams.

As of now, the Public Health State of Emergency is set to expire on May 13.

“Just because your kid can drive and has been practicing and you’re a responsible parent, doesn’t mean everyone else’s parents are as responsible as you,” said Casto.

In her words: Dying from COVID, but not alone

The roads are clear, so why can't they get all the roadwork out of the way?