Every one of the state's 92 counties are now either red or orange, according to the CDC, which means substantial or high transmissions in the last seven days. 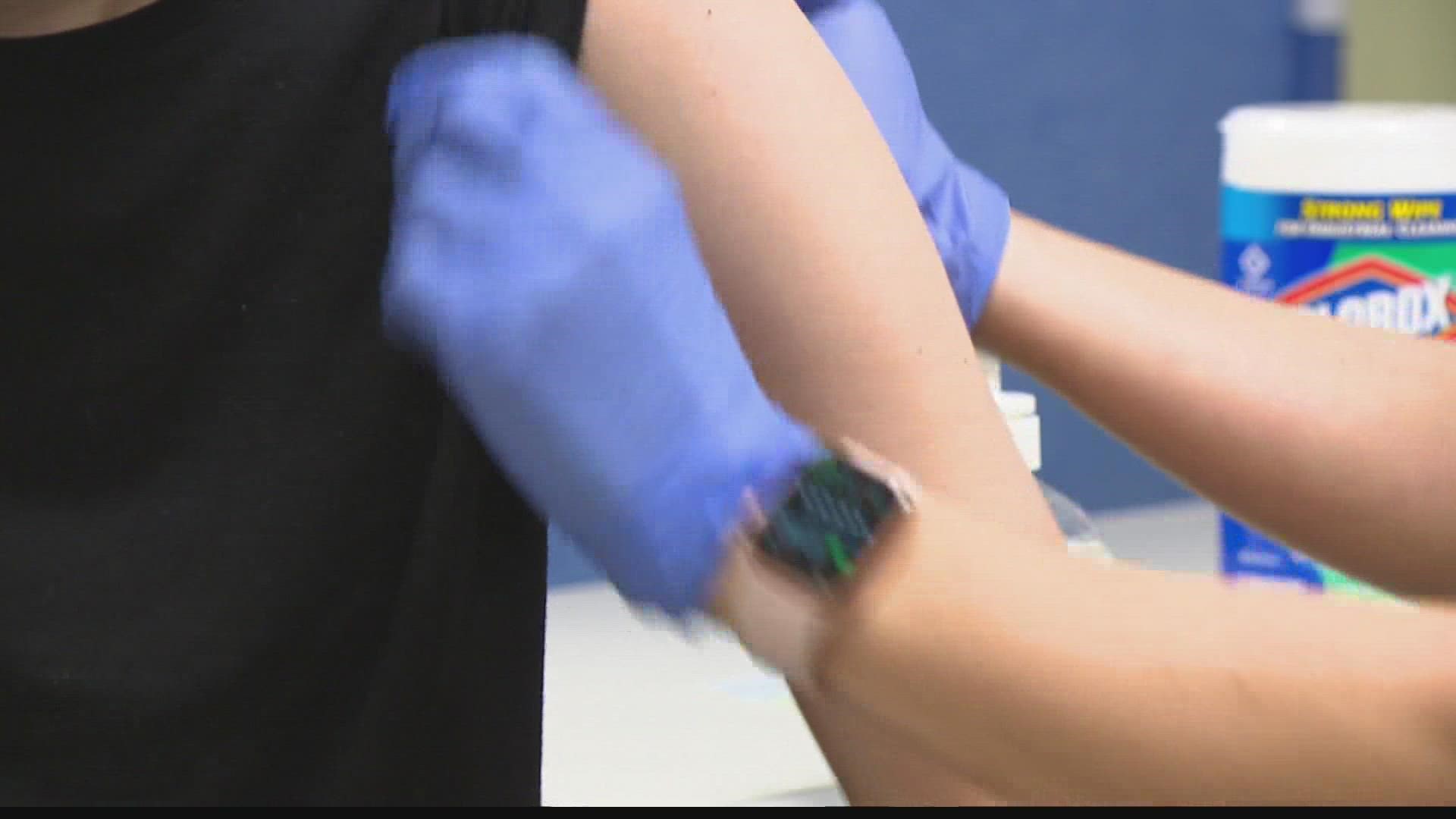 INDIANAPOLIS — With COVID-19 transmission numbers up across the state, all of Indiana now falls under the CDC guidance to mask up indoors, even if you're vaccinated.

Every one of the state's 92 counties are now either red or orange, according to the CDC, which means substantial or high transmissions in the last seven days.

Even so, Gov. Eric Holcomb said he's leaving it up to local government, schools and businesses to decide if masks are required indoors.

“Then, that confuses patrons of different businesses, thinking, 'Oh well, I didn't have to wear a mask in this store.' So, I think if masks are going to be required, a full statewide mandate would probably clear up confusion for a lot of people,” said Jihae Ksr.

“I think if the numbers continue to go up, there's not going to be anything he's going to be able to do but to go back on his word,” added Dylan Snell of the governor's current stance on a mask mandate.

When it comes to masks in schools, Indiana is among a majority of states leaving decisions up to local health leaders. A couple of our neighbors, like Kentucky and Illinois, do have requirements in place.

Then, on the other side of the spectrum, you've got states that have banned schools from requiring them.

“People feel very different about whether masks work or whether it should be left up to a person to make their own decision for their safety or for the government to decide for them,” said Elizabeth Debelak, a teacher from Illinois, who is visiting Indy with her family.

“It is concerning, considering I have two small children who can't be vaccinated,” she explained.

RELATED: Masks recommended indoors in all 92 Indiana counties, according to CDC guidance

Even after getting the vaccine, some people continue to wear masks.

“In my family, we have a lot of immunocompromised people, so I'm doing what I can to keep them safe,” said Mickey Gray, hoping more people will continue to get vaccinated. “It doesn't prevent you from getting it, but if you get it, it makes you less likely to get very seriously ill."

Many people told 13News they were concerned about the numbers going up, worried there could be another shutdown that follows.

“It seems like it's coming if we don't all do something,” said Debelak. 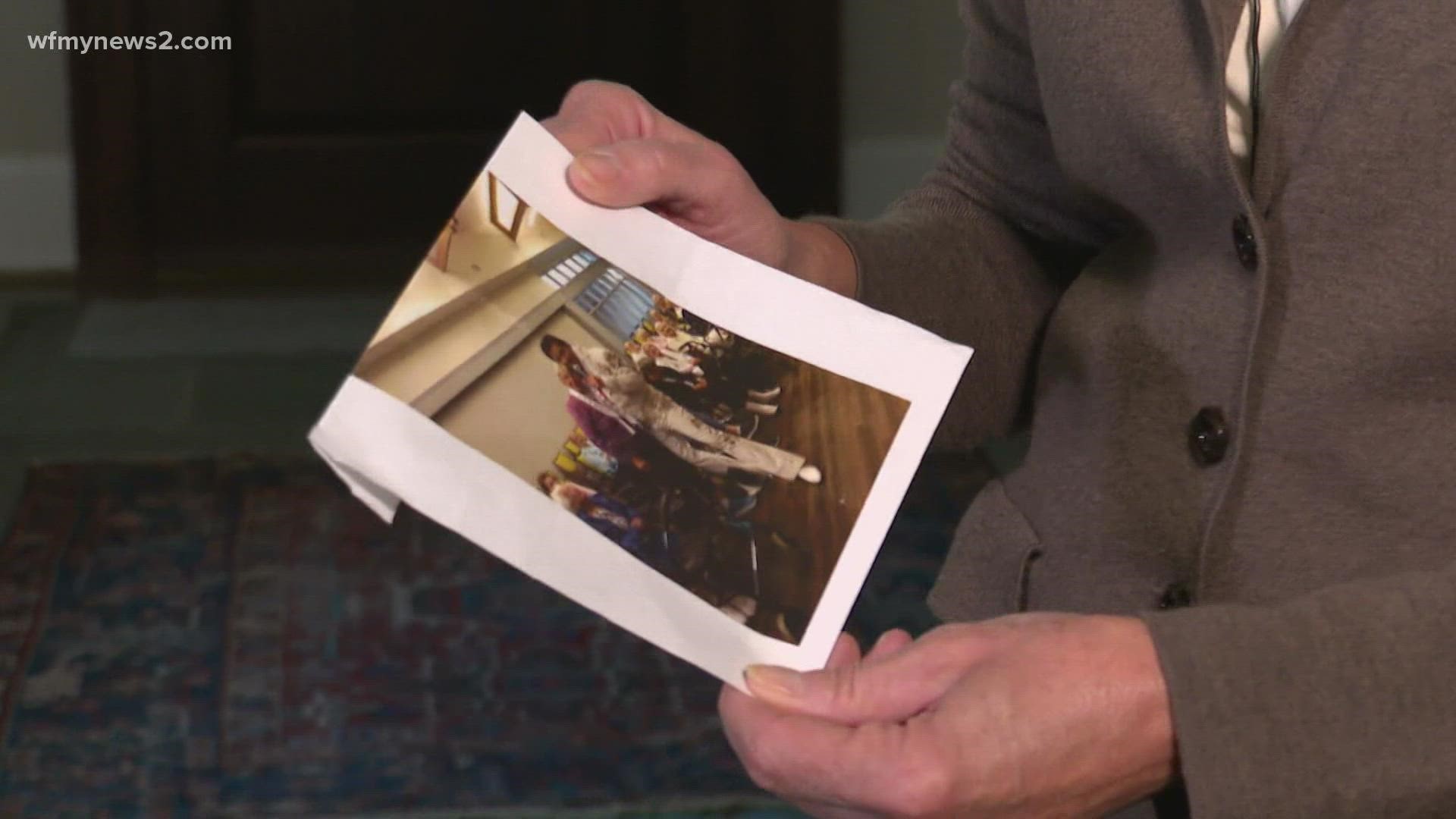 Long term care and social isolation: A Triad woman's struggle to care for her mother during the